Returning Holby City actor Paul Bradley, who plays Elliot Hope, has confirmed there will be a special Christmas episode dealing with the Jac Naylor storyline.

Paul, who left the BBC medical drama in 2015 was revealed to be returning earlier this year ahead of the show's 20th anniversary.

Speaking to Inside Soap he said: "[Elliot and Jac] are both good at concealing what's upsetting them, so I think they recognise that and try to help each other. 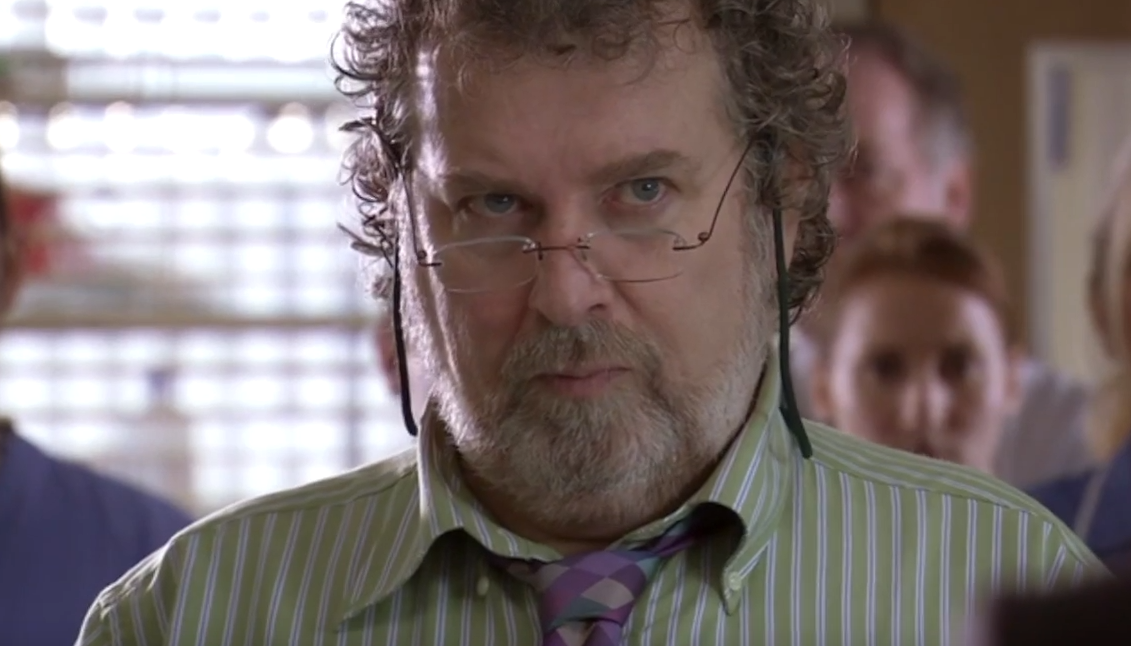 "There is an episode towards the end of the year that is quite Christmassy called Three Wise Men - referring to Elliot, Sacha and Fletch, the closest people to Jac."

There is an episode towards the end of the year that is quite Christmassy called Three Wise Men-  referring to Elliot, Sacha and Fletch, the closest people to Jac.

Jonny is Emma's dad and he and Stacey recently got married.

The news she could lose Emma has hit Jac hard and Elliot is stunned at the state she is in.

Can Elliot's visit give Jac the guidance she needs and will she seek help? 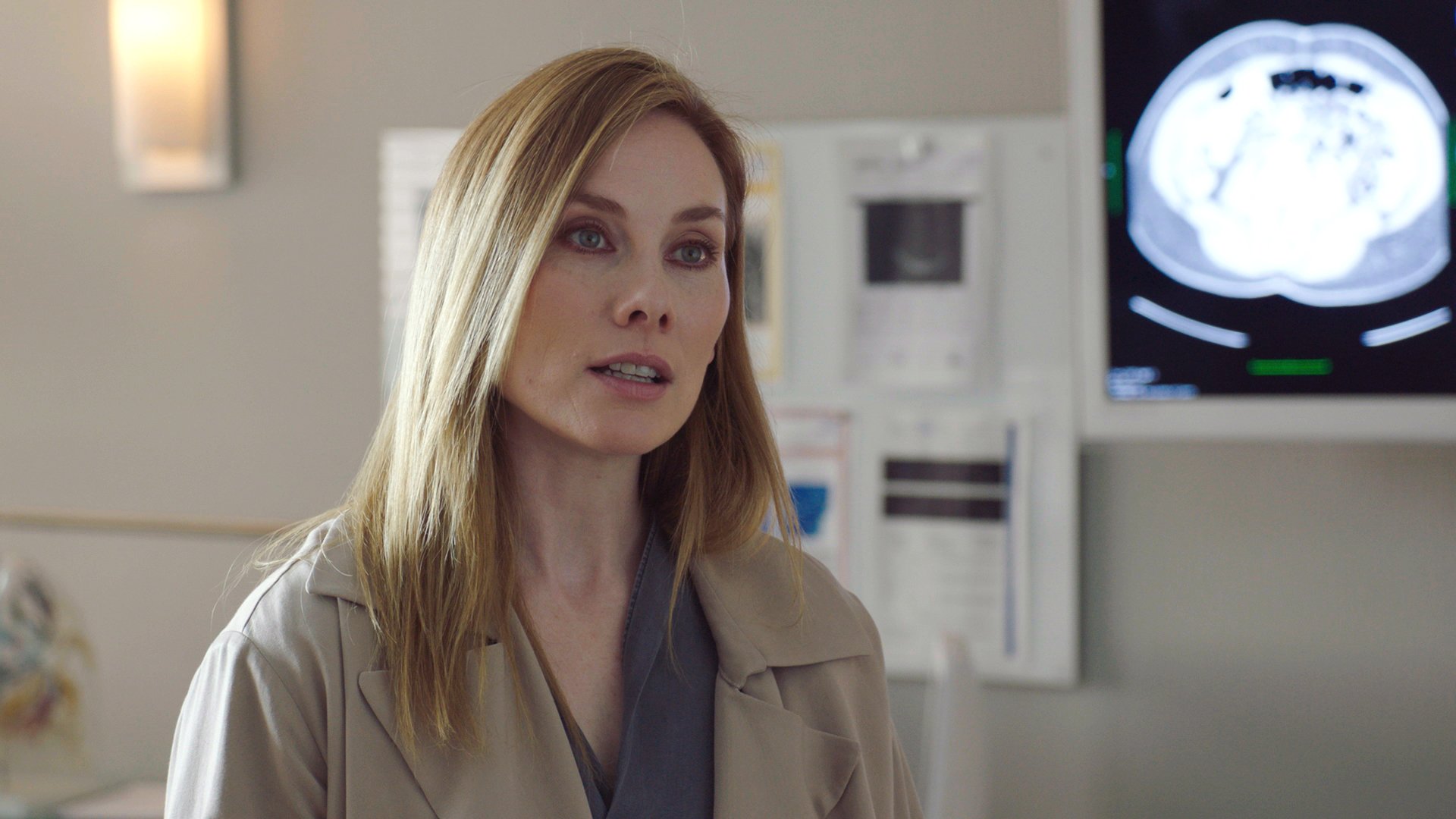 The Christmas episode will focus around Jac (Credit: BBC)

Paul, who will first appear back on screen next week, admitted he isn't ruling out another return to Holby in the future.

He said: "I'm happy that I left Elliot when I did, though coming back has made me think that it would be nice to go back again."

His only demand for a future comeback is that he isn't killed off as the star explained: "I said 'please don't kill me off.'"