Viewers of Holby City have been concerned for Jac Naylor these past few weeks, as the fan favourite has been secretly battling with her declining mental health.

Next week (November 26), her increasingly irrational behaviour continues to cause concern - and, spoilers have now revealed that it's all leading up to a worrying breakdown. 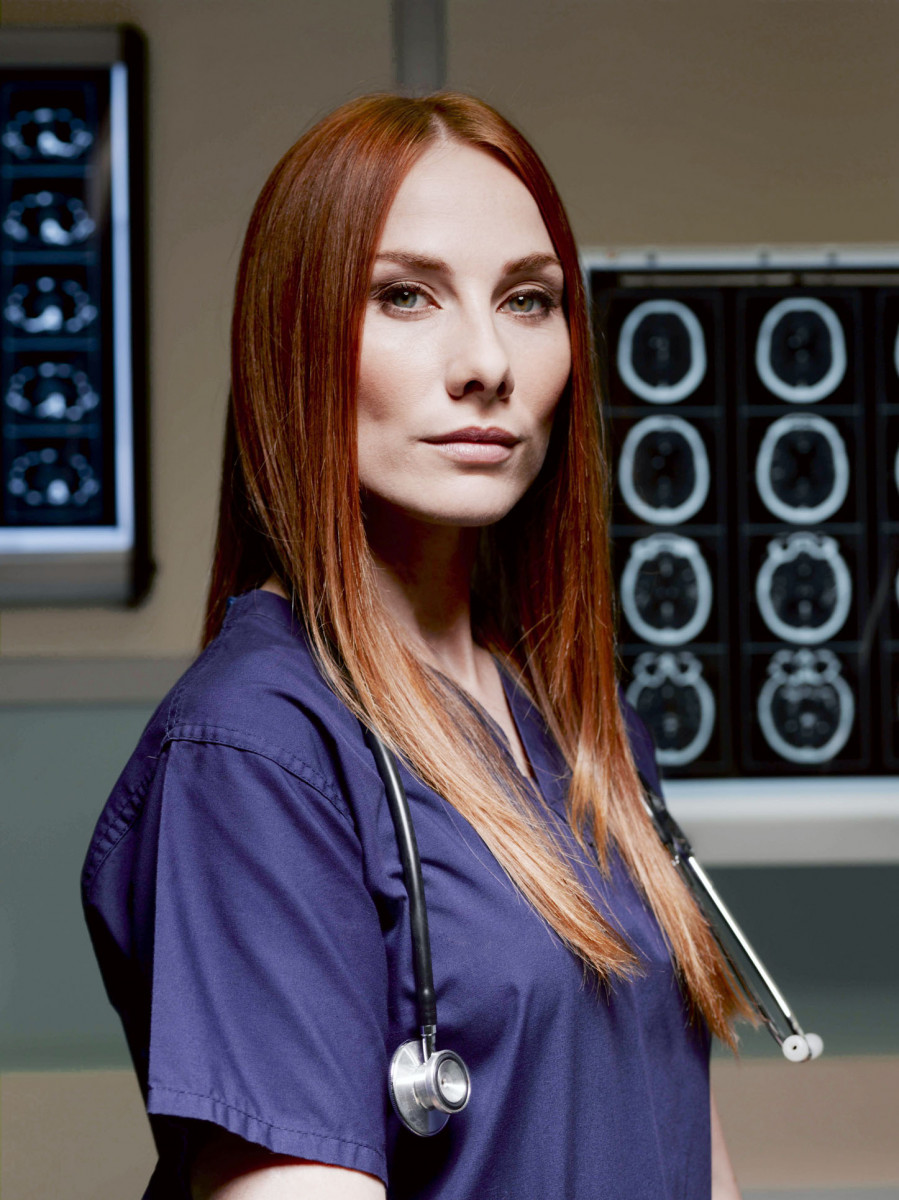 Jac's behaviour has already caused her old friend Elliot Hope to worry about her as she has struggled to come to terms with the news that her ex-husband Jonny is moving to Edinburgh with his new wife Stacey.

Of course, this will have complicated repurcussions for Jac's daughter Emma.

Holed up in a psychiatric unit, Jac finds herself in a state of denial.

Next week, Jac's behaviour will continue to cause concern as she comes to blows with Kian. 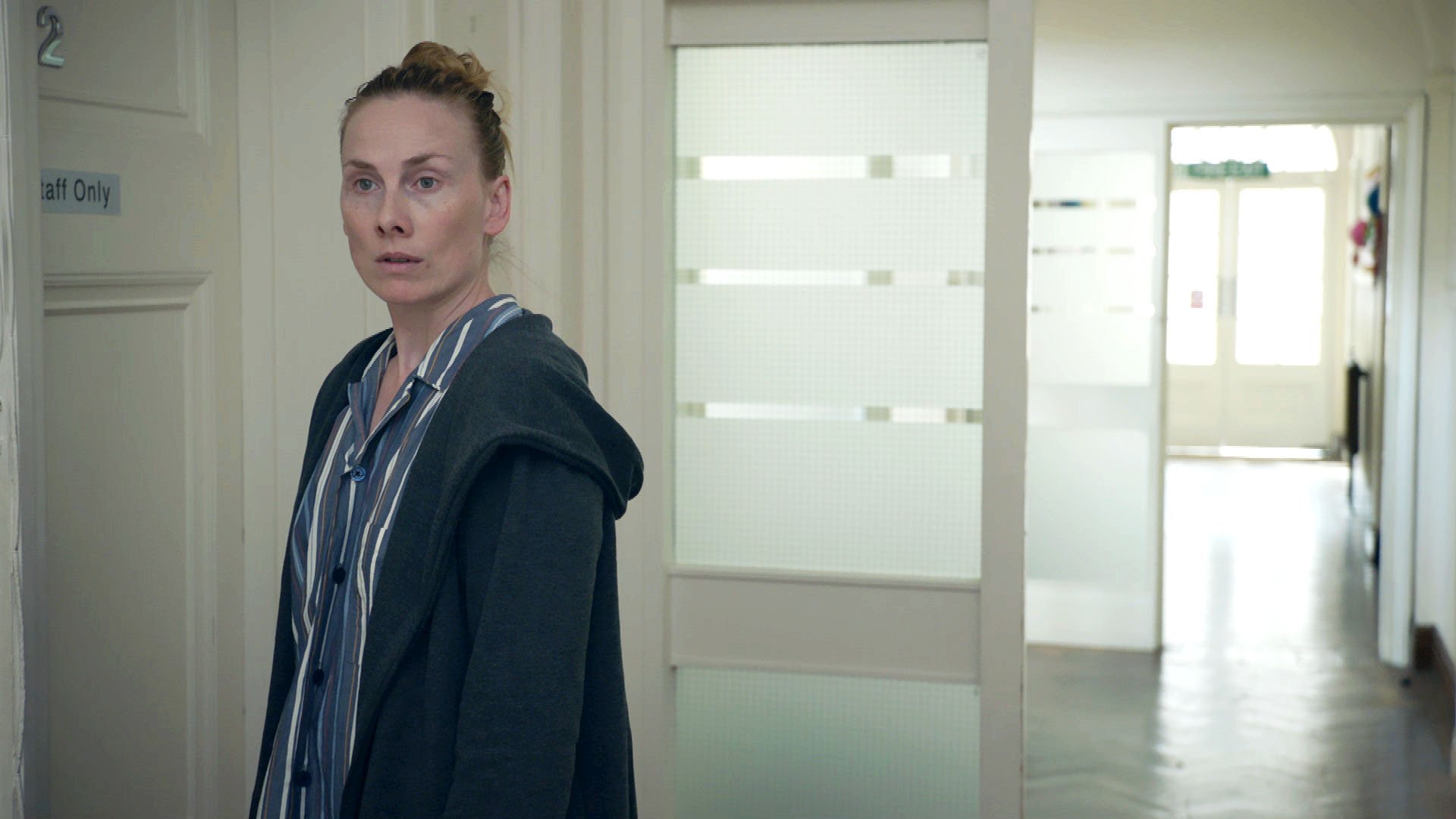 But instead of confiding in Elliot or trusted friend Adrian Fletcher, she struggles in silence.

And when Elliot's health takes a turn for the worse, Jac is later left with a big decision - and the pressure becomes too much.

Advanced listings have revealed that things will reach a head as Jac ultimately ends up receiving treatment in a psychiatric unit. 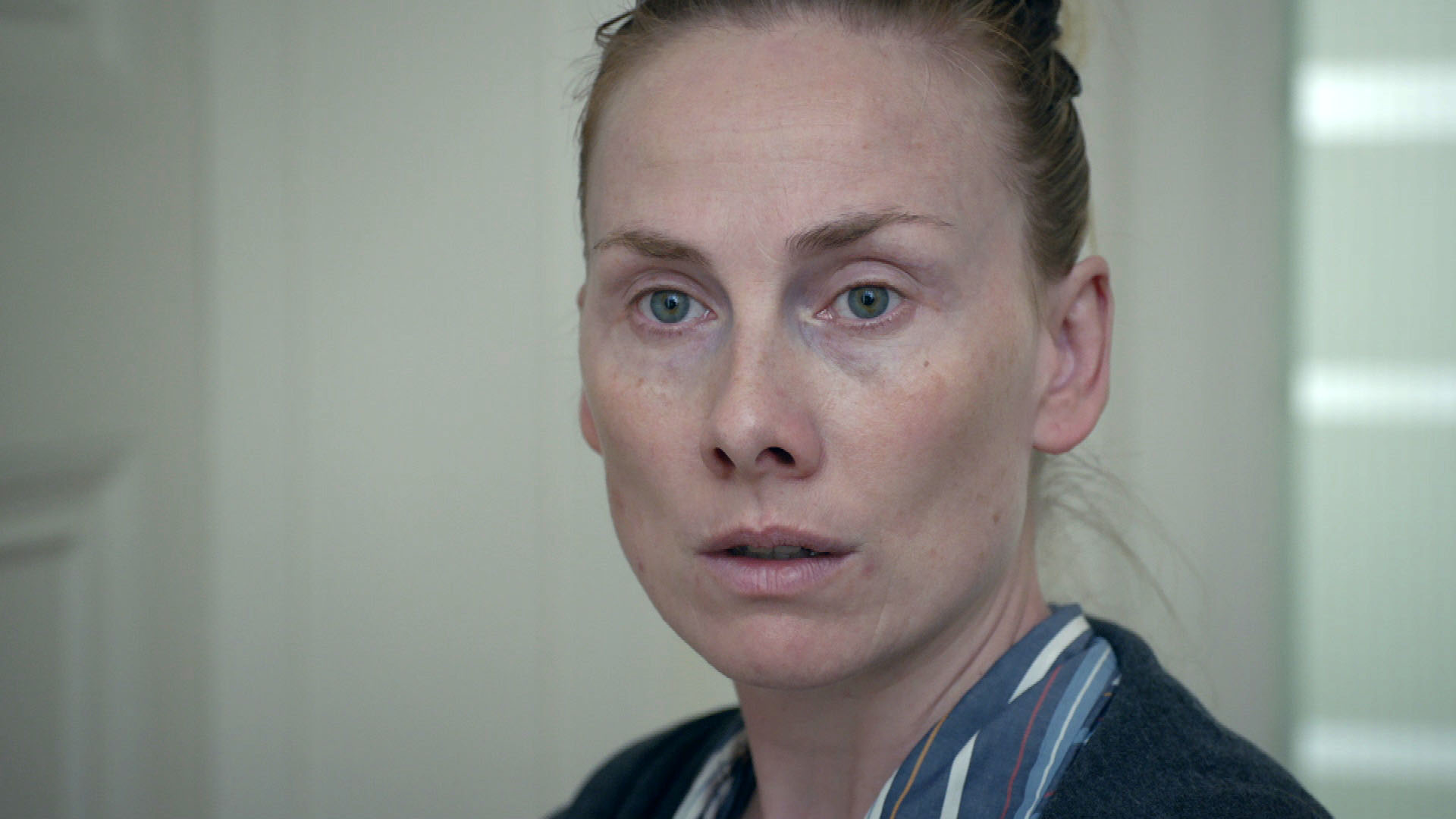 Jac is admitted to a psychiatric unit when the pressure becomes too much (Credit: BBC)

The spoiler says about the episode airing on December 10: "Holed up in a psychiatric unit, Jac finds herself in a state of denial.

"She hates the fact that she's there but, when she's visited by the three wise men - Fletch, Sacha and Elliot - she realises that for Emma's sake things will have to change."

Paul Bradley, who plays Elliot, previously spoke about the Christmas special which deals with Jac's storyline.

He explained that his character, Sacha and Fletch rally around Jac at her time of need... 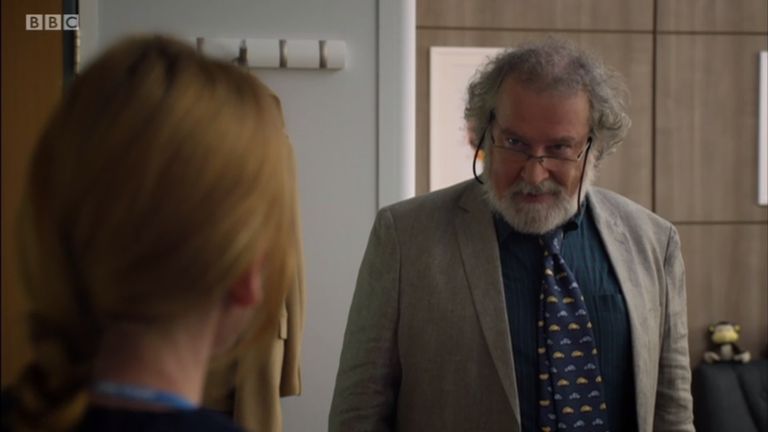 Elliot will help Jac in her hour of need (Credit: BBC)

He told Inside Soap: "Elliot and Jac are both very good at concealing what is upsetting them, so I think they recognise that and try to help each other.

"There is an episode towards the end of the year that is quite Christmassy called 'Three Wise Men' - referring to Elliot, Sacha and Fletch - the closest people to Jac."

Series producer Jane Wallbank has also previously teased the story in an interview with Digital Spy, saying that there will be a "heart-wrenching performance" as the storyline continues.

She said: "We revisit the issue of mental health for one character in a very big way running to the end of the year, with a heart wrenching performance from the artist.

"Jac wants to prioritise Emma and find a better life balance, but events basically conspire against this, with explosive results." Fletch is a source of comfort to Jac (Credit: BBC)

Elsewhere, in the episode, Chloe is shaken to the core by some life-changing news when Phoebe turns up looking for answers as to why her brother Evan died.

Meanwhile, Xav and Cameron battle to save the life of a young stab victim, but they soon discover that the girl isn't as innocent as she seems when her mother turns up.

Will you be tuning in to Holby for this episode? Let us know on our Facebook page @EntertaimentDailyFix.