A seriously ill patient arrived in Holby City last night, which isn't so unusual for a popular medical drama set in a hospital.

But he wasn't just any patient... The sick man was played by an actor who should have been very familiar to soap fans. 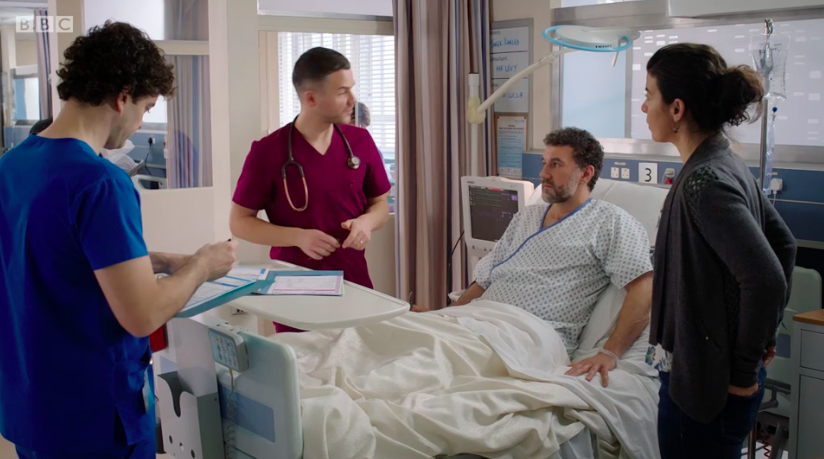 In fact, he was involved in one of the most famous Coronation Street storylines of all time...

Samir was a waiter who Corrie icon Deirdre met while on holiday in Morocco, and they fell in love and married. 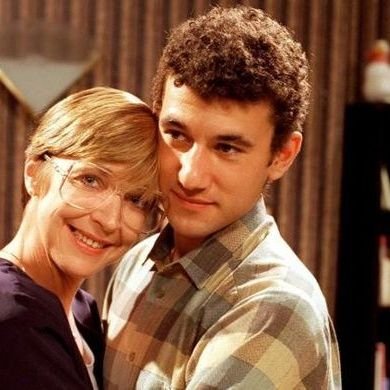 Read more: Canadian Corrie fans furious they have been 'snubbed' by the soap

No way Samir from Corrie has turned up in #HolbyCity, I hope Tracy doesn't want her kidney back! #Corrie.

Heartbreakingly for Deirdre, within a year of marriage, Samir was brutally attacked by a group of youths and did not recover. In death, he donated his kidney to his step-daughter Tracy.

On Tuesday (26 February), the actor arrived in Holby with a serious clot on his intestines that needed an operation to remove it.

Al played Tarek, who arrived in the hospital in agony with his partner Patricia - the hospital cleaner and former patient who Sacha fell for. 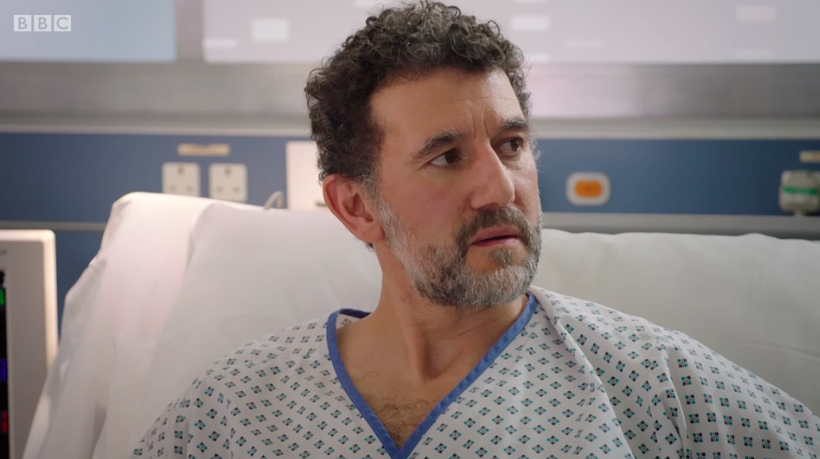 Sacha was forced to put his feelings for Patricia aside as he battled to help Tarek - but would a new transplant procedure that’s never been tried on a patient before save his life?

Only a handful of eagle-eyed viewers recognised Tarek from his role as Deirdre's toyboy lover, with one saying: "@itvcorrie I'm watching Holby City, anyone else spot Deirdre Rachid's Samir?"

Another said: "Is that Samir from Corrie years ago? He was married to Deirdre #HolbyCity." 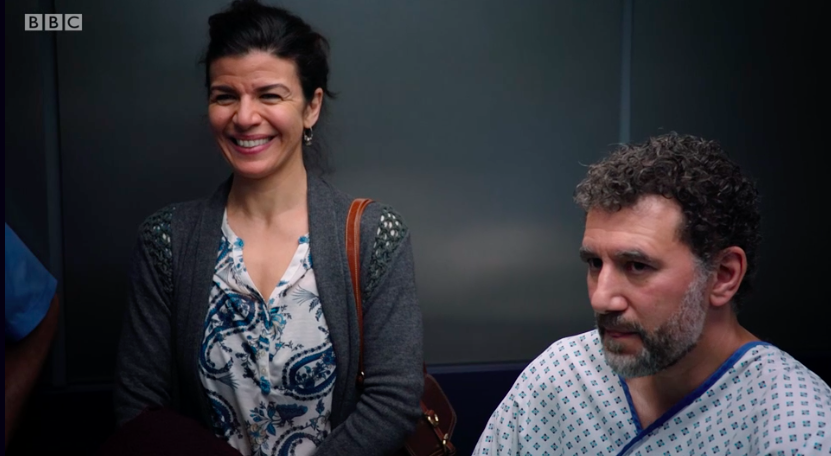 Things were a bit awkward in the lift... (Credit: BBC)

A third added: "The actor who played Samir 'Diddery' Rachid in #Corrie is on #HolbyCity tonight."

"No way Samir from Corrie has turned up in #HolbyCity," write another. "I hope Tracy doesn't want her kidney back! #Corrie."

No way Samir from Corrie has turned up in #HolbyCity, I hope Tracey doesn’t want her kidney back! #Corrie

#HolbyCity that cleaners fella was Samir in Corrie lol pic.twitter.com/SGHZcNT3n4

The actor who played Samir “Diddery” Rachid in #Corrie is on #HolbyCity tonight.

Al played Corrie's Samir from 1994 to 1995, and has since only starred in a handful of TV series including Strong Language and Berlin Station.

He was associate director of the BBC War Horse Prom, and movement artist on Alfonso Cuarón's Gravity. He's also been busy being a daddy to son Forest.

Did you spot the soap crossover? Leave us a comment on our Facebook page @EntertainmentDailyFix and let us know what you think!