The preview of upcoming storylines, released on Wednesday (September 4), shows the fan favourite facing one of the biggest surgeries of his life - and it's his own. 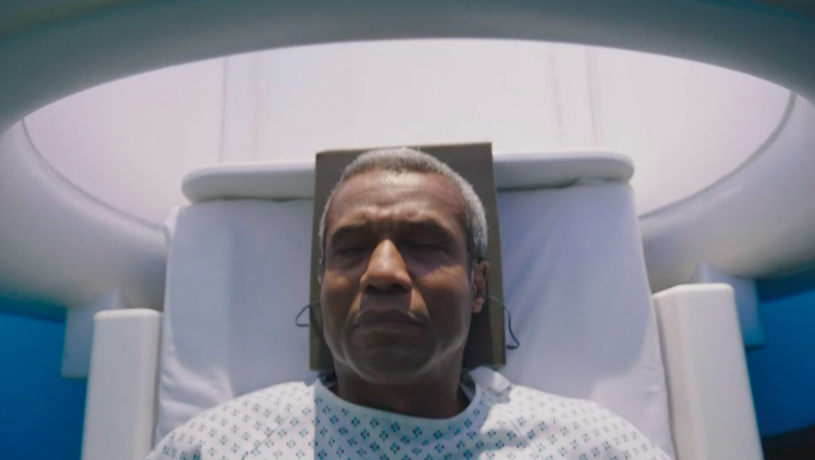 In the short glimpse of what's ahead, surgeon Ric takes centre stage as his health deteriorates.

His colleague Cameron Dunn is seen asking him if he has dementia, and we later see Ric having a CT scan. The results appear to show he has a large brain tumour.

The trailer ends with Ric being operated on, but possible tragedy strikes when he crashes in theatre. 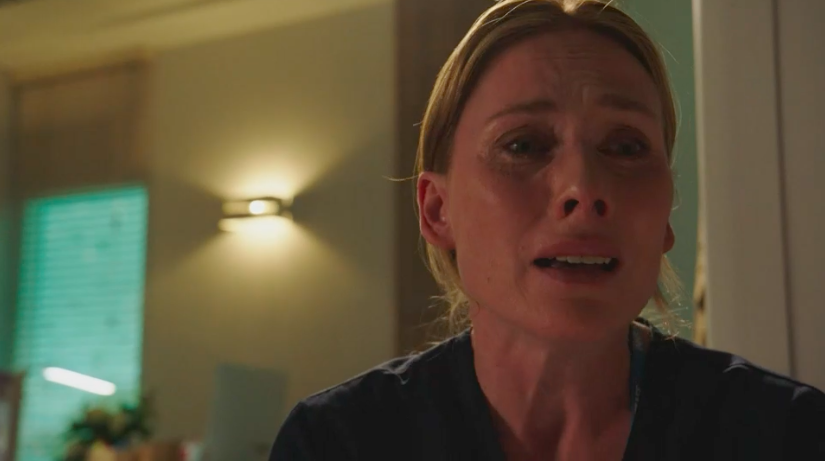 Jac Naylor appears to be having a terrible time in the trailer (Credit: BBC)

Meanwhile, Jac's mental health seems to be in turmoil, as all the pressure that has been mounting up over the last few months threatens to completely derail her.

She is seen holding her head in her hands, crying out in despair, and arguing with her friend Fletch.

Could her only hope be returning character Elliot Hope, played by Paul Bradley, who returns to the hospital and gets a warm embrace from his old pal.

We also see Chloe running scared from her abusive ex-Evan, and Lofty discovering the truth about his baby.

Oh and historic cast member Diane returns, too - but is she in Ric's imagination?

Which storyline are you most looking forward to following? Leave us a comment on our Facebook page @EntertainmentDailyFix and let us know what you think!