Charlie, who will be on screen in the winter, will play Ben, the new locum surgeon on the Keller ward. 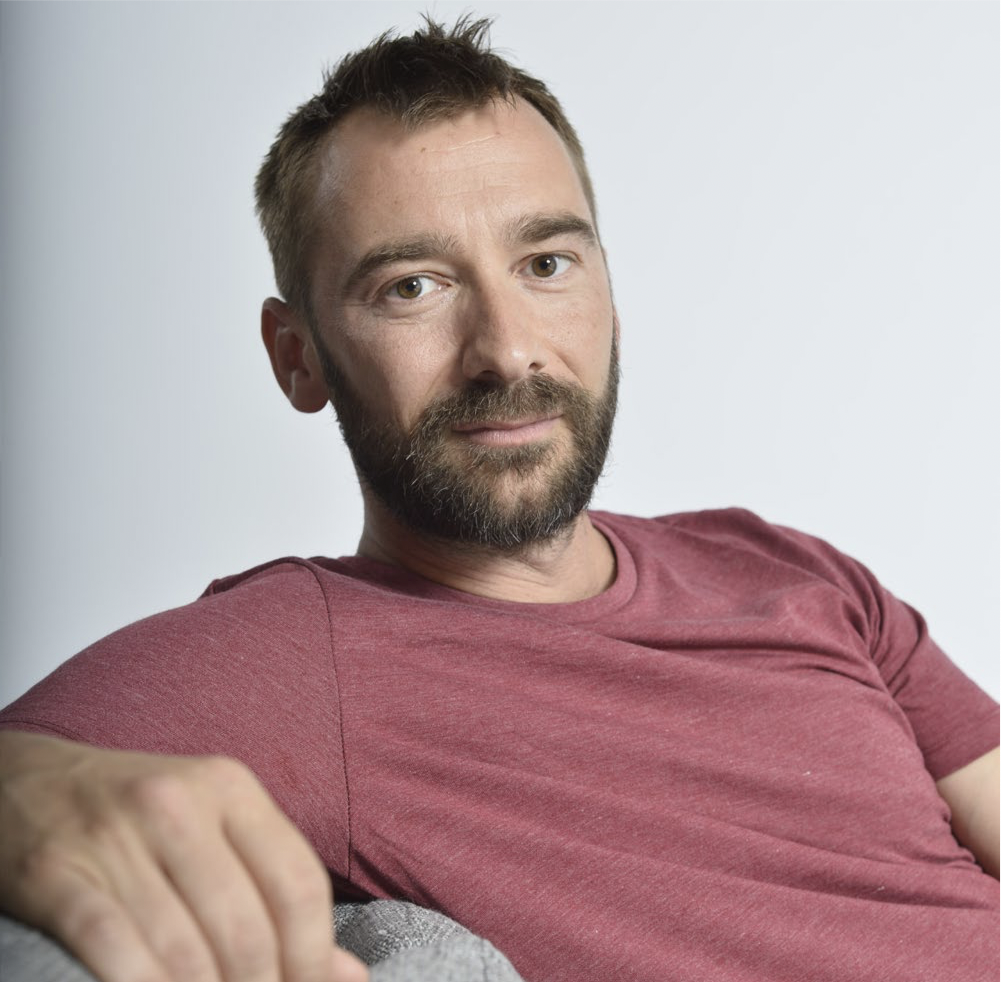 Ben has been described as a charming, alpha consultant and will be stirring up the dynamics in the hospital., and it won't be long before he catches the eye of someone in the team...

Speaking about joining the medical drama, Charlie says "I'm over the moon to be joining Holby City as suave new Doctor Ben Sherwood.

I'm over the moon to be joining Holby City as suave new Doctor Ben Sherwood.

"He's a good guy but will definitely be ruffling a few feathers over the coming months. I can't wait to get started!" 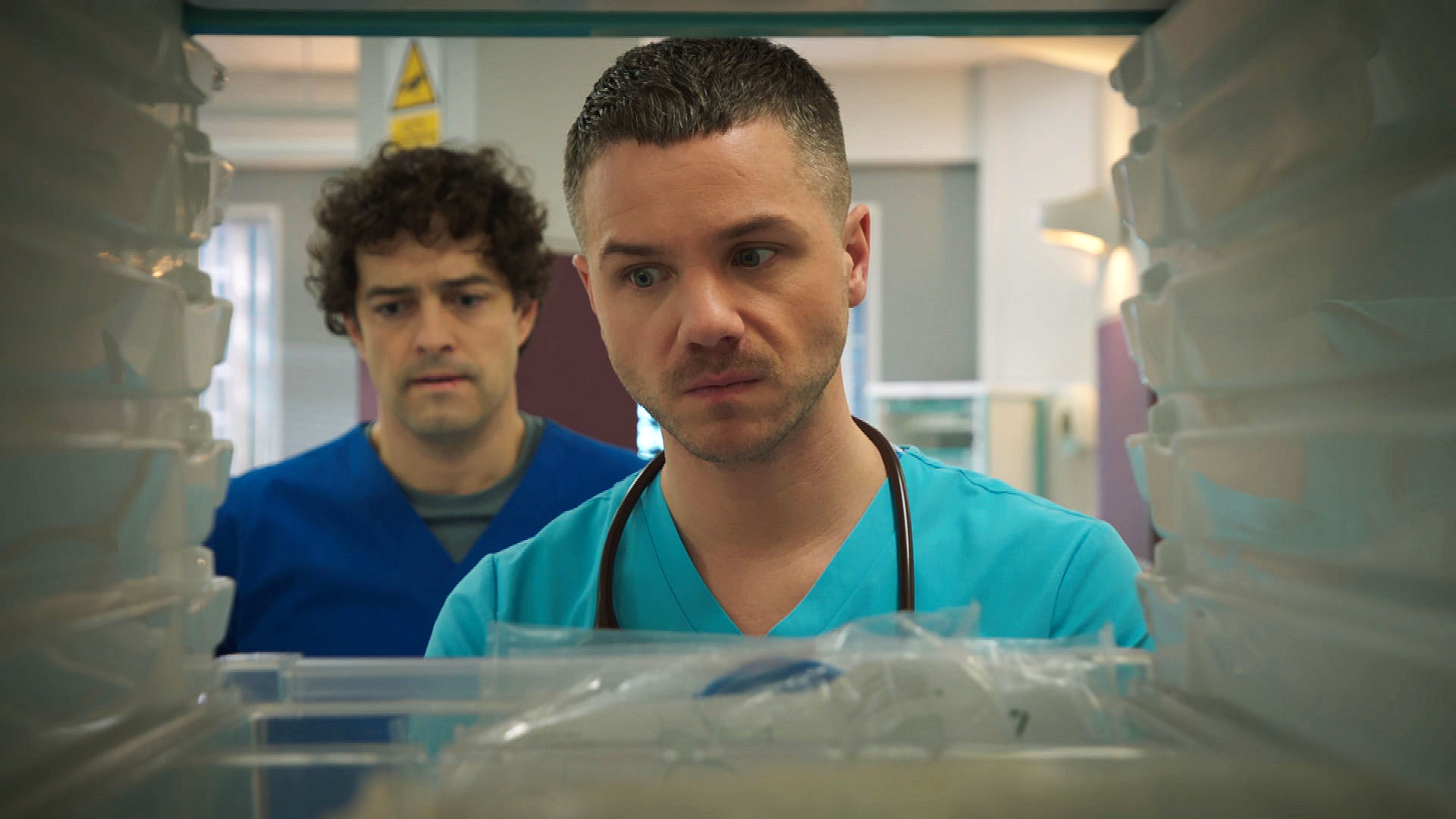 Ben will be joining the team on Kellar Ward (Credit: BBC Pictures)

Executive Producer of Holby City and Casualty, Simon Harper, says: "Charlie's a very fine actor and well known popular TV face - we are lucky to have tempted him to Holby.

"I can't wait to see him as Ben, both causing a stir and getting under the skin of his colleagues on Keller!"

Charlie appeared on ITV soap Coronation Street from 2007 till 2014 as midwife Marcus Dent. 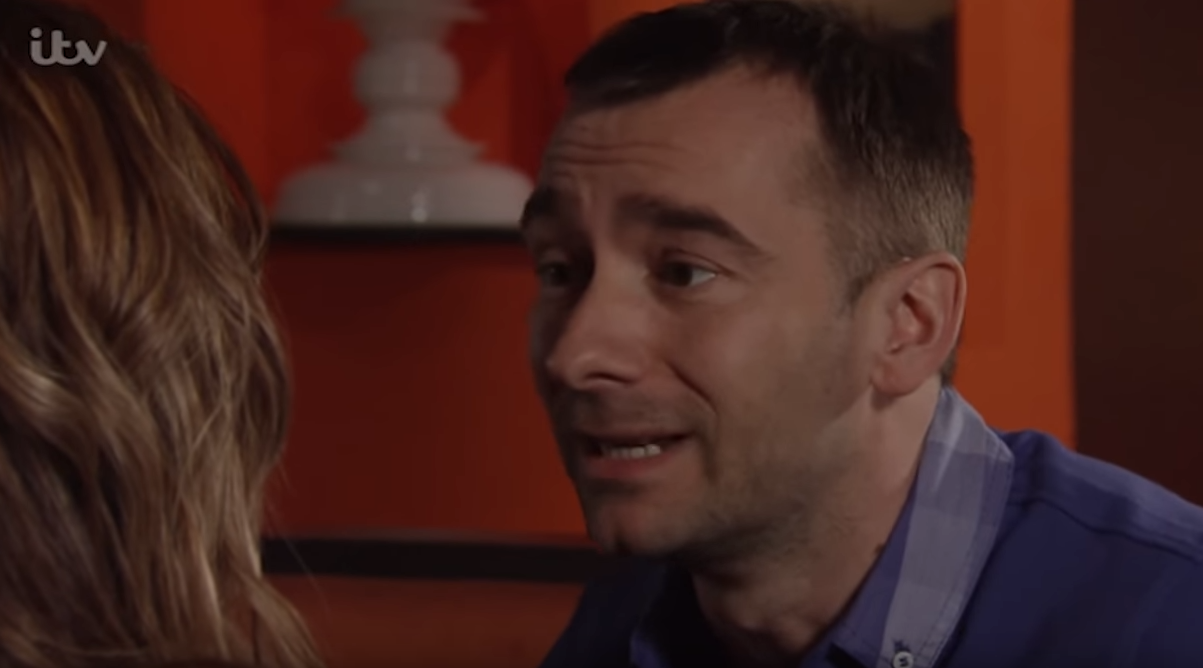 Since his time in Corrie, Charlie has appeared in You, Me and The Apocalypse and Unforgotten.