Catherine Russell, who plays Serena Campbell in Holby City, has confirmed she will be leaving the BBC medical drama.

The actress announced the news on Twitter through a video captioned: "In answer to your questions re me & @BBCHolbyCity."

In the video catherine says: "Hello, this ia a very quick video for the Holby City fans who have been asking me on Twitter if rumours that I have left Holby are true.

"Normally when a character leaves a show like Holby City, we try to keep it under wraps until their leaving episode so it's a surprise.

"But because so many of you have been asking me, I was beginning to feel that it might look a bit rude that I wasn't responding.

"So I asked my beloved boss if we could tell you the truth of the situation and the truth is that I have left Holby City but Serena Campbell will be on your screens still until mid-January as I think most of you know we film four months in advance." 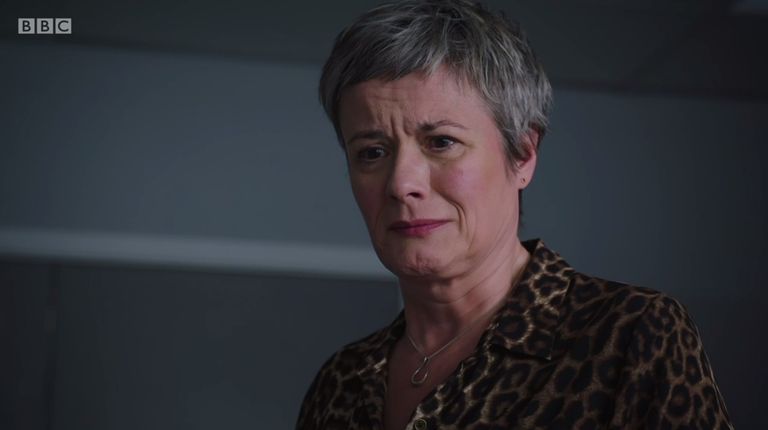 Catherine has already filmed Serena's exit story which is due to play out on screen at the beginning of next year.

Speaking about her decision to leave, Catherine told Digital Spy: "Playing Serena Campbell and being part of the Holby family has been an absolute delight.

"I just need to get out there, frighten myself again and pretend to be someone else.

"But you never know, hopefully I'll be able to revisit the hospital as it really is the most wonderful place to work." 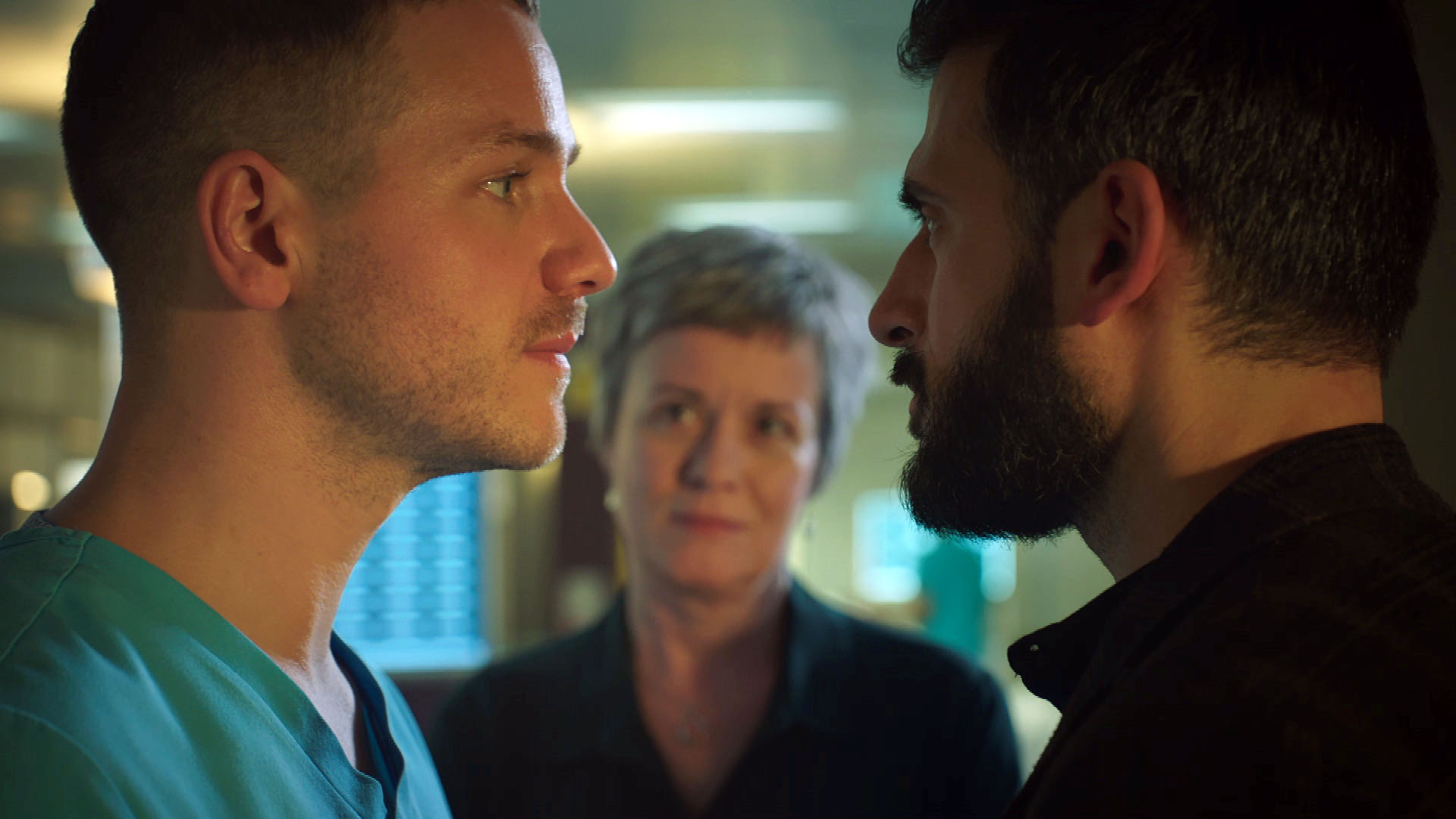 Serena has been part of Holby City since 2012 (Credit: BBC Pictures)

"She's truly one of Holby's greats, her mercurial portrayal of the unique, drily witty and passionate Serena literally lighting up the screen."

Fans have been left gutted by the announcement.

Been preparing for this since summer, bracing myself for Serena’s exit. Even dreading it, if I’m honest, bc I’m going to miss Serena deeply. She’s touched me like no character ever before and you’ve done amazing work with her. But, I am excited to see see what you’ll do next.

Well we need to thank you! I'm truly gutted. Hope to see you on the screen or in theatre soon. Please try to keep us informed what you shall be doing soon, including those thumb twiddling adventure.

Raising a glass to the Queen of AAU xx

You will be terribly missed after January♥️

We are going to miss you. I am gutted

Serena first made an appearance back in 2012 joining as a consultant general surgeon. 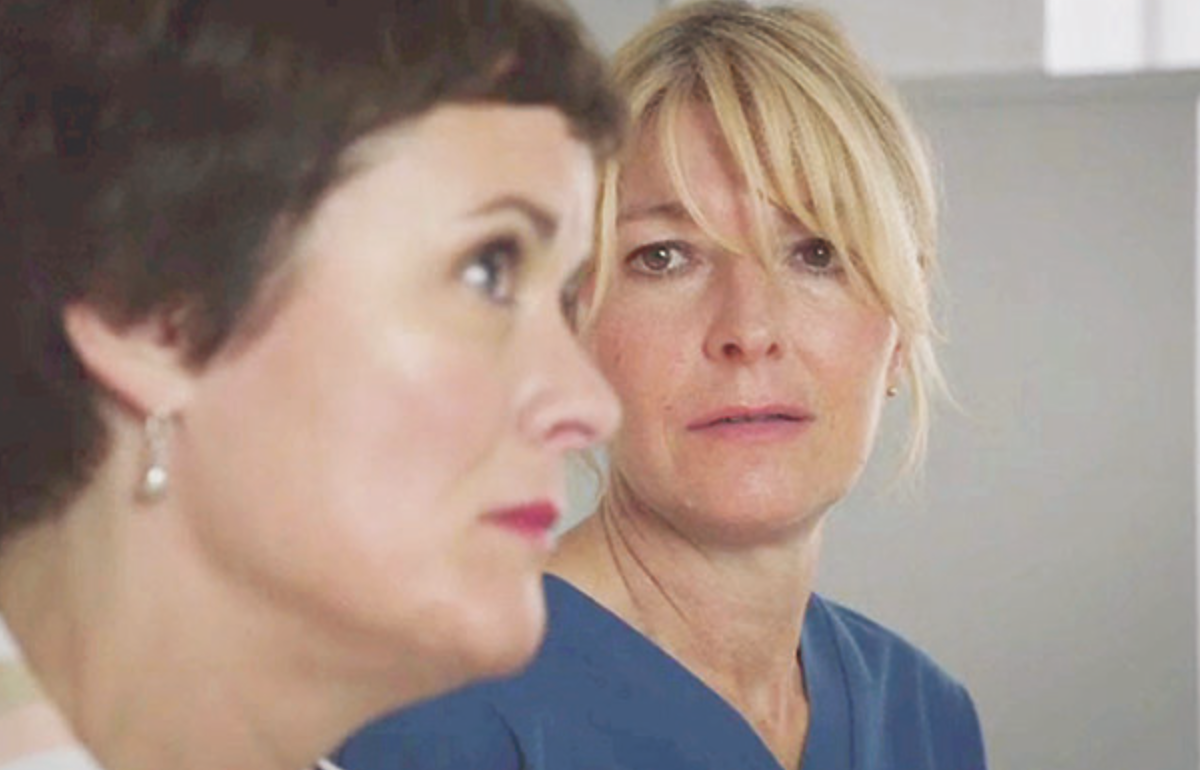 Viewers can expect Serena's final scenes to be packed with drama with a series of unexpected events kicking off when she gets a reminder of her dark past.

In the wake of Serena's reminder of her past, developments at the hospital will see her fight for her family and cherished values, bringing out her rebellious side.

Rubbish or magnificent? What did you think of Holby's latest epiosde? Leave us a comment on our Facebook page @EntertainmentDailyFix and let us know what you think!