Michael Stevenson, who plays paramedic Iain Dean is taking a break from Casualty.

The 36-year-old star has portrayed Iain since 2012, and admits it was an emotional decision to depart the BBC medical serial drama because he has "fine and fond memories" of his time on the show. 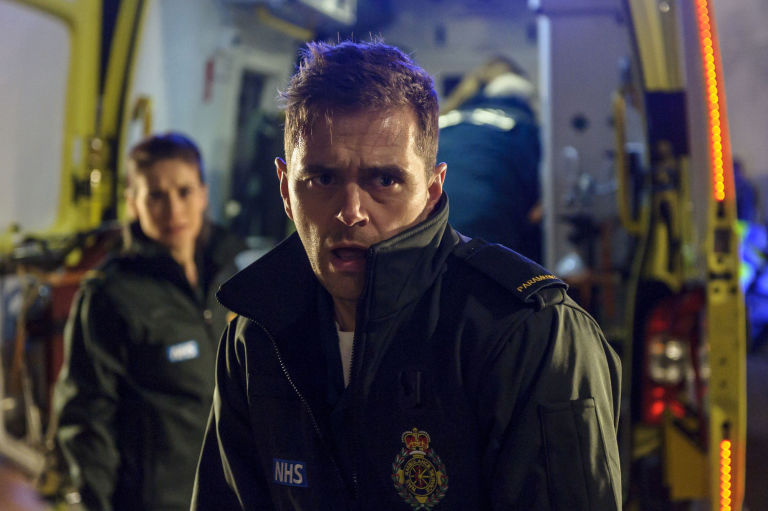 He said: "With huge sadness but immense pride, I have decided to take a break from this amazing show.

"Playing the role of Iain Dean has been a pure pleasure over the past six years, and I have nothing but fine and fond memories.

"I have laughed every day and wish to thank everyone involved at Casualty for making my time here unforgettable.

"Thank you to the fans of the show for being so supportive of Iain throughout his mental illness storyline."

With huge sadness but immense pride, I have decided to take a break from this amazing show. But Michael has confirmed Iain will return at some point.

He added: "The response from the public has been astonishing, and I am incredibly proud of the work and what it has done for people's perception and awareness of needing to talk.

"After his magnificent work carrying the lion's share of powerful story in this series of Casualty, Michael is taking a well-deserved break from this paramedic duties - I couldn't be prouder of his stunning work on Casualty, and the door is wide open for his return." 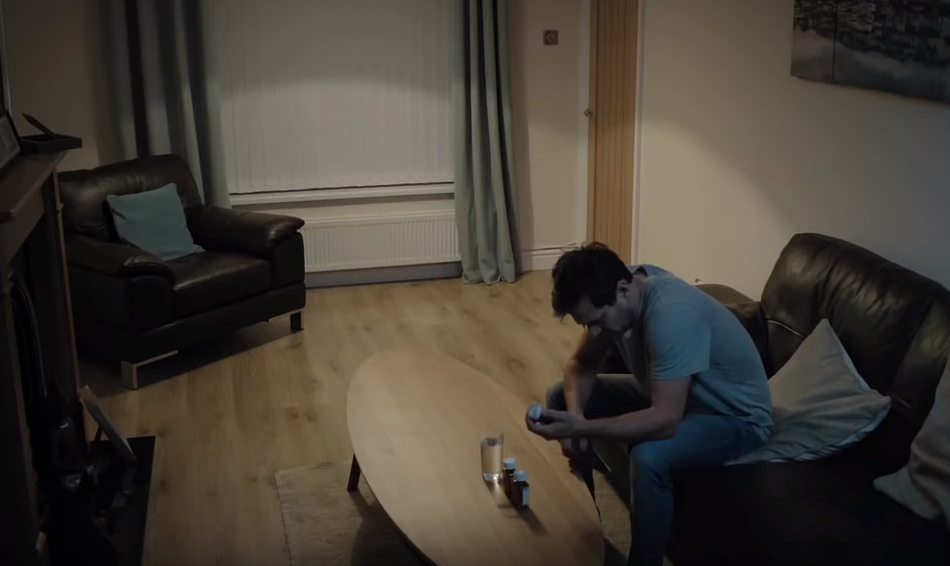 Iain recently tried to take his own life (Credit: BBC)

Iain recently tried to take his own life as part of a hard-hitting storyline which rose awareness of the pressures on emergency service workers and their mental health, and Michael admitted it is important to show life "isn't always a bed of roses" for NHS staff.

He recently told Whats On TV: "I believe that we have a responsibility to give out a positive message about the NHS. But there is equal responsibility to tell the story of the NHS staff, and that isn’t always a bed of roses.

"Of course, you have to dramatise, but at the moment [Casualty] focuses on these individuals as people and what they do and what they have to face."