Former Casualty and Emmerdale actress Chelsea Halfpenny has left the bright lights of television behind for a while for a new role on the stage.

She's treading the boards in the West End in hit show 9 to 5: The Musical and a new promo pic shows that she looks totally different!

Fans of the Alicia Munroe actress are used to seeing her with her hair scrapped back and a far more serious face.

But in the new image, she looks happy and sophisticated with her hair down around her shoulders. 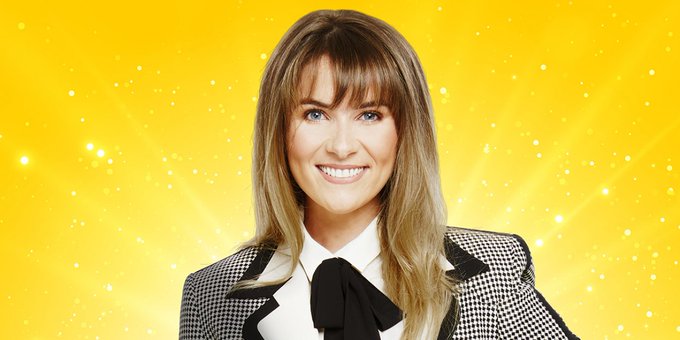 Chelsea is taking over from Amber Davies in the role of Judy Bernly for the remaining run of the musical at London's Savoy Theatre.

Speaking about her new role, Chelsea told Broadwayworld.com: "I've wanted to do a musical for a long time.

I've wanted to do a musical for a long time.

"When the opportunity came through, I thought it was the opposite of what I've done before, which was attractive; it was an amazing chance to try something new."

She also told how she'd "love to stay on stage".

When Chelsea left Casualty earlier this year, fans were convinced it was so she could return to Emmerdale as Amy Wyatt.

However, Chelsea - who played Amy for three years from 2010 - ruled out a return to the ITV show.

She told the Daily Star she had no interest in heading back to the Yorkshire Dales to play hard-living Amy. 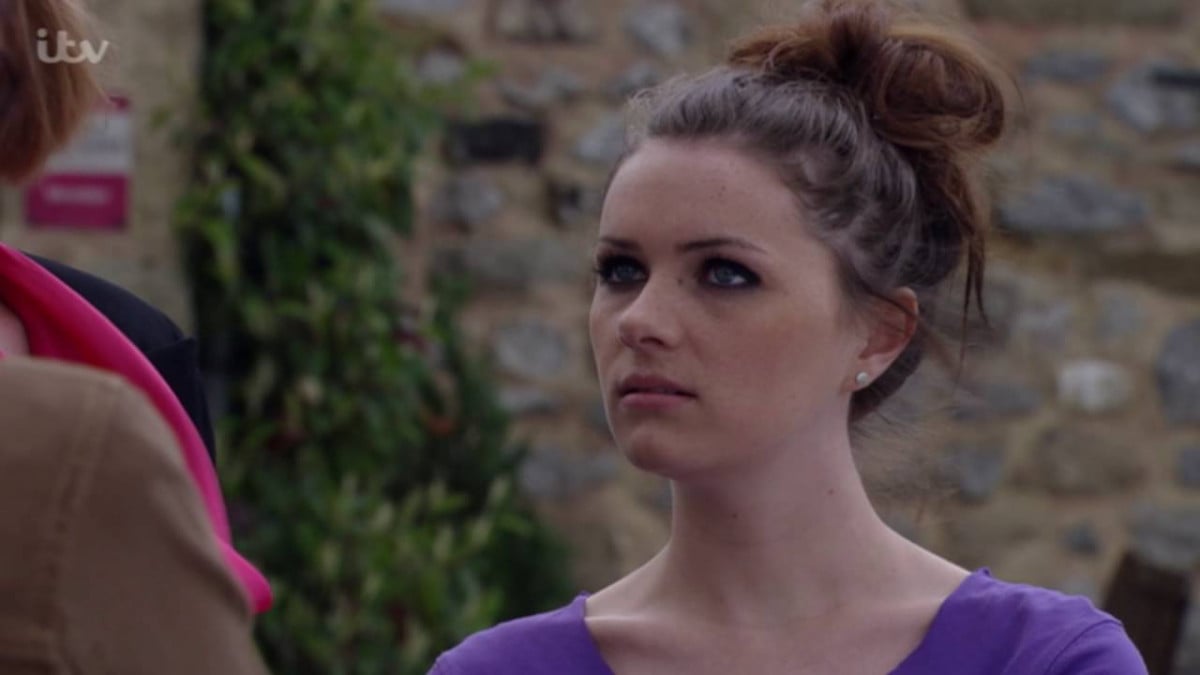 Will Amy return to the village to wreak havoc again? (Credit: Emmerdale YouTube)

Chelsea reasoned: "There would be no point in leaving one long-running show to go back to the one you were in before.

Emmerdale went on to recast the role, with Natalie-Ann Jamieson taking over the part.