The 62-year-old star will bow out of her role as Lisa 'Duffy' Duffin this weekend after 33 years on the show and she's satisfied with the way her final scenes play out. 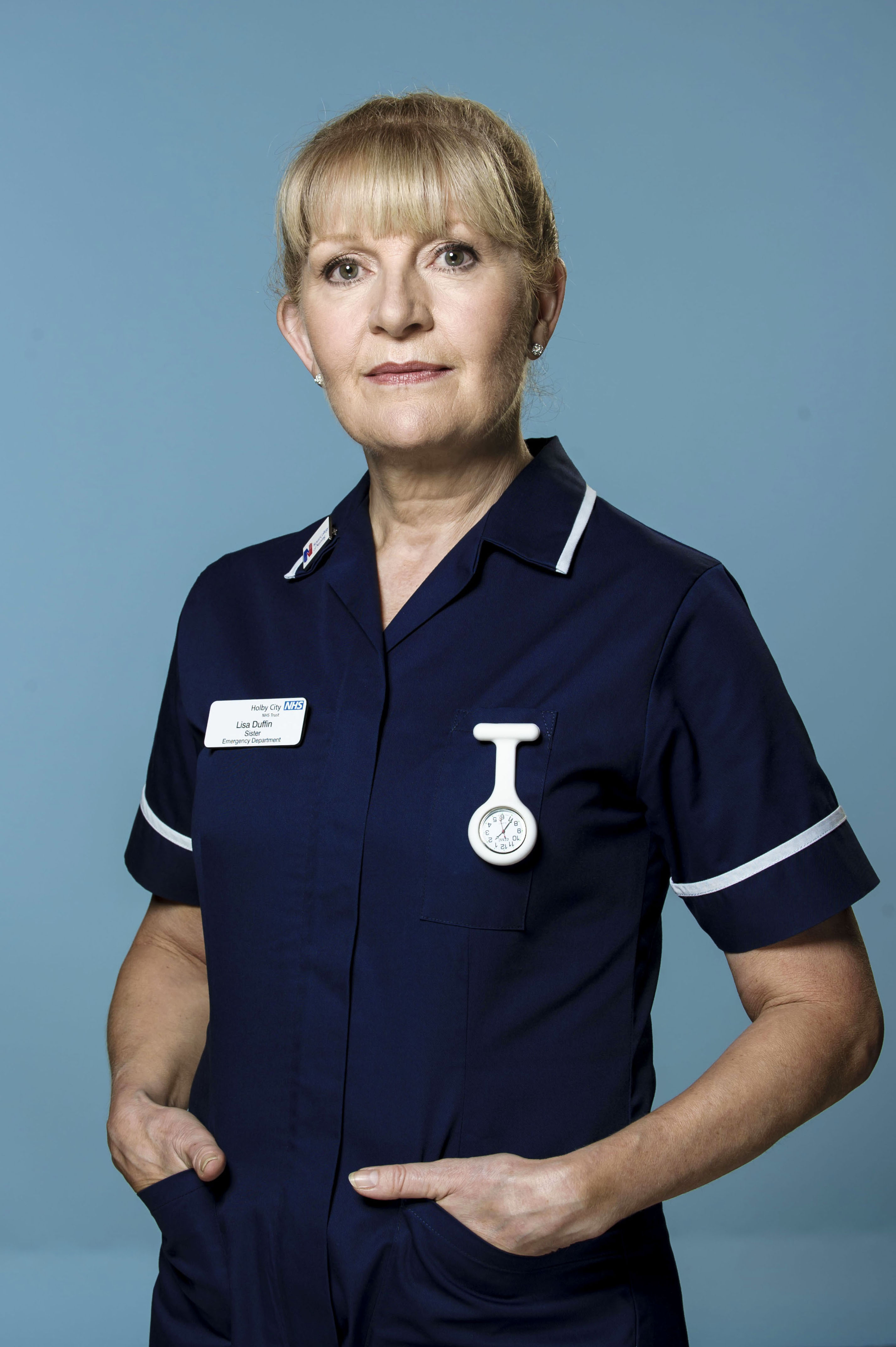 Read More: Casualty's Amanda Mealing reveals back problems were behind her break from the show

She said: "It all feels right. I know you can say this with hindsight but in all sorts of ways the character has been honoured.

"The things Duffy's been through, she's lived about nine lives really. It feels absolutely right to have brought it to a conclusion in the way that it has."

Exact details of Duffy's departure are being kept under wraps but they involve the dementia-stricken nurse stepping out to aid someone during a snowstorm.

Cathy told RadioTimes.com: "Duffy's decline is escalating and her grip on reality is slipping but deep inside of her she's the nurse she always was.

"A snowfall triggers these memories and even in her weakest moment, she still wants to help somebody." 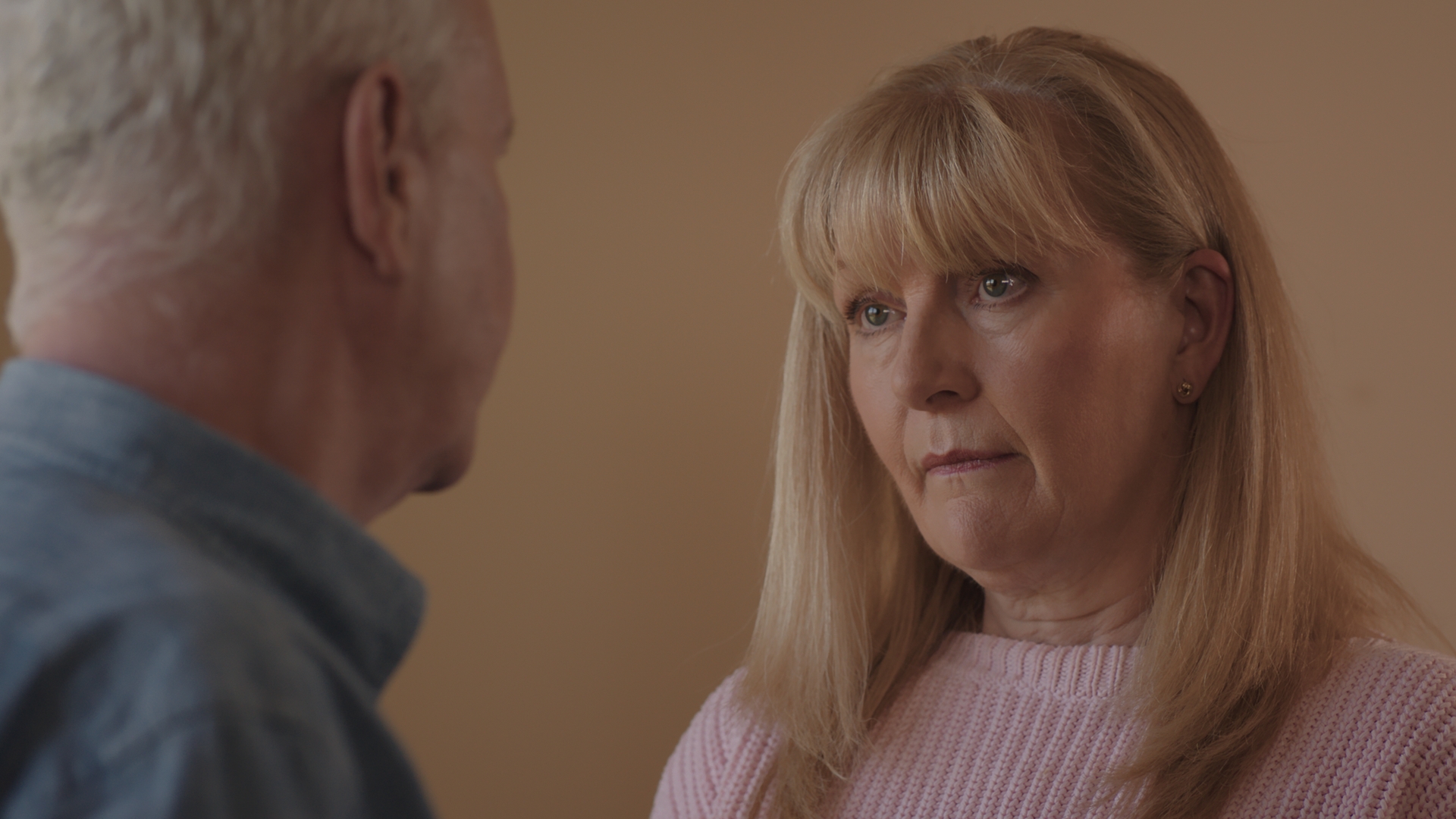 Exact details of Duffy's departure are being kept from viewers until it airs ( Credit: BBC)

Cathy thinks her dementia scenes have been particularly tough for Derek Thompson, who plays her spouse Charlie Fairhead.

She said: "It was strange because Derek was used to Duffy played by Cath but I could feel her getting further and further away.

"I think it was hard for Derek because he's not changing. Duffy's always Charlie's rock and Duffy is no longer his rock.

"He makes a promise he will always be there for her but he's walking blind. He can do it at work because all he does is patch someone up and hand them back to their relative." 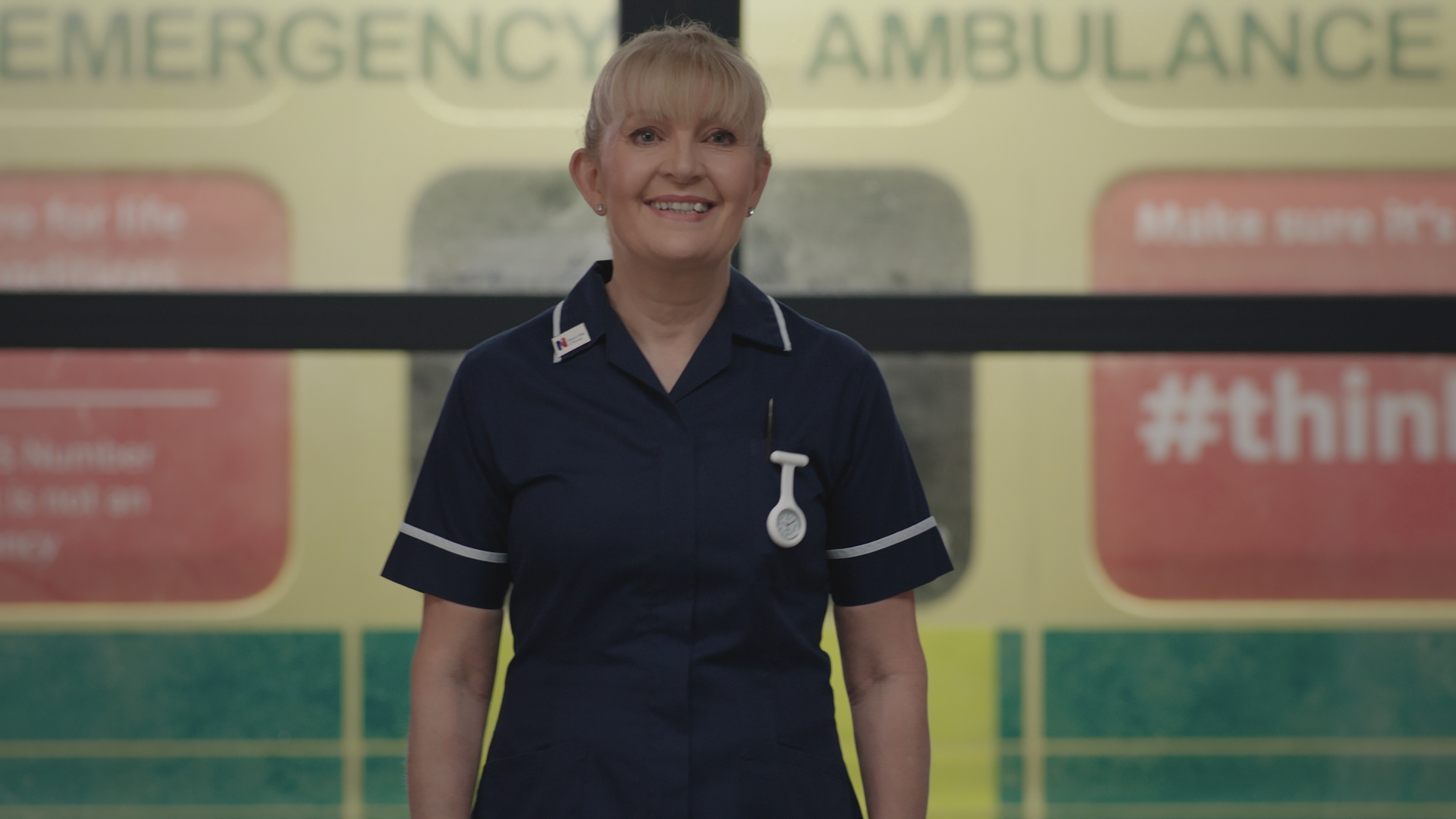 But the actress has enjoyed working with Derek throughout her time on the show.

She said: "Oh I don't know, somehow we get along so well. In terms of that friendship in the show, it just works. A lot of the writers say, 'What happens between you two is more than I've written on the page'.

"There's 50 per cent more because it's not always what's said, but it's what's not said that conveys meaning."