Viewers of Casualty were convinced they had missed an episode after a bombshell twist saw Mason Reede turn up dead.

The young doctor was found sprawled out on the floor by his colleague and rival Rash. 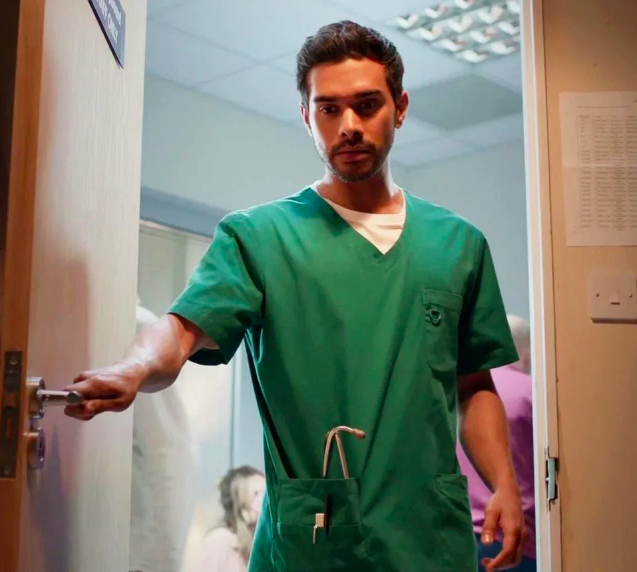 It isn't yet known how or why Mason died but there have been hints about his death with the recent nosebleed he suffered from.

The dramatic storyline, which left viewers confused, will play out over the coming weeks as the true circumstances of what happened to Mason are revealed.

A horrified Dylan had to announce the news to the team, leaving them stunned, and viewers were equally as taken aback.

In fact the shock death left viewers utterly convinced they had missed an episode of the medical drama.

One said: "Have I missed an #Casualty episode! I am so confused with tonight’s one! It made no sense at all?"

A second said: "How is Mason dead? Did not see that coming, have I missed an episode?" 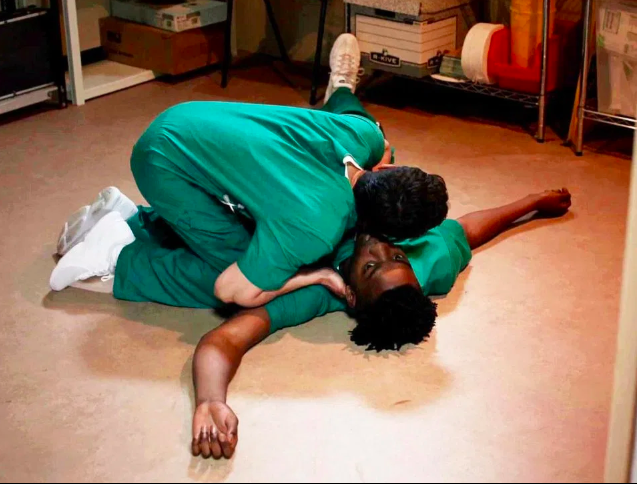 Rash tried to save Mason's life but he was already gone (Credit: BBC)

A third said: "Obviously everything key on #Casualty happened last week when there wasn’t an episode? So we missed it?"

Meanwhile others were completely shellshocked by the development.

A second said: "Woah! Never saw THAT coming on @BBCCasualty...#Casualty"

A third said: "I didn't like Mason that much, but that was a pretty brutal way to go out. #casualty"

However, ED! can reveal that next week Mason's cause of death will be confirmed and the mystery solved.

How do you think Mason died? Leave us a comment on our Facebook page @EntertainmentDailyFix and let us know what you think!