Boss of Holby City Jane Wallbank has revealed plans for the show to crossover with Casualty again.

At the time, executive producer Simon Harper had said the project had been "ambitious and unique" and that it would be a "one off". 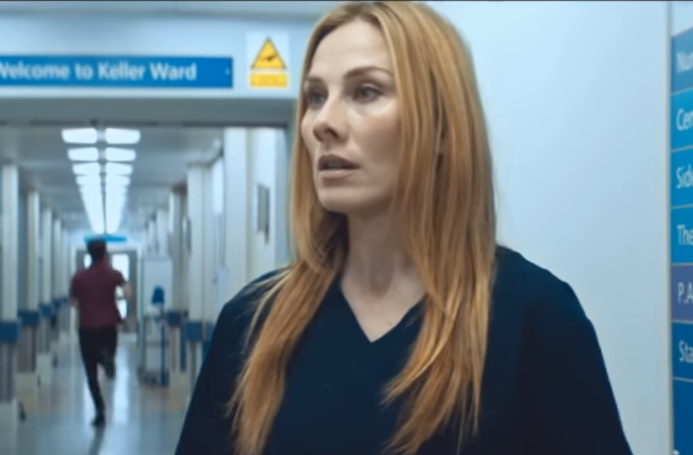 Jac is a fixture of the Holby wards (Credit: BBC)

However, now Jane has told Digital Spy that there will be more crossovers coming up - but not in the same dramatic way.

"The crossover was a phenomenal achievement and it's safe to say a good old Connie and Jac clash is about the best thing ever as far as the audience are concerned!

"It was a huge achievement and everyone worked so hard, so let's see. 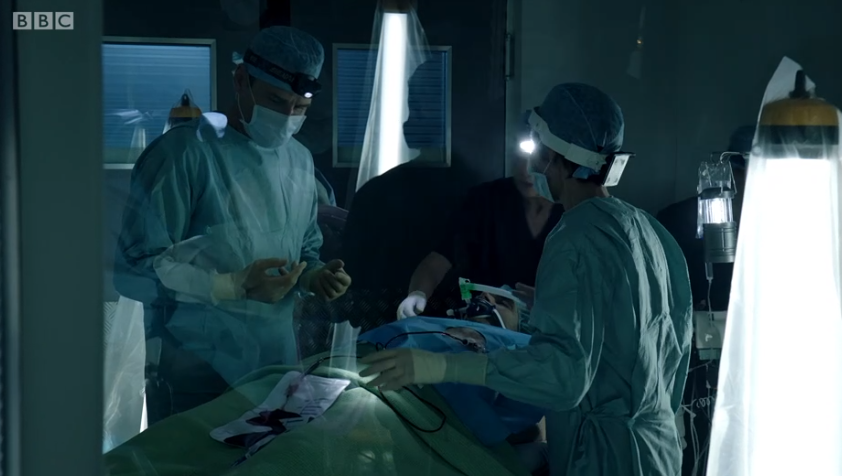 "It's probably not viable to do anything on that scale for a few years yet, simply because of logistics.

"But there is increased and more complex character crossover between the two shows on quite a regular basis now.

"We will be playing the cousin relationship between Kian and Casualty's Marty and their family secrets.

"And one of my favourite Casualty characters, David Hide, will be crossing over next year in a big nursing story." 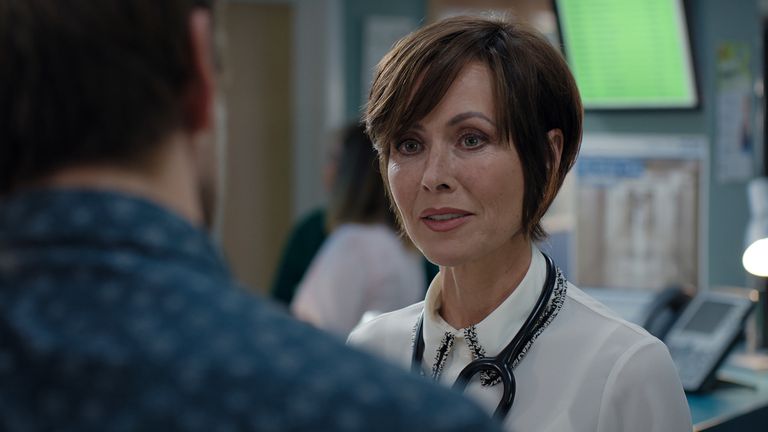 Connie has starred in both shows (Credit: BBC)

When the shows combined in March popular characters Connie Beauchamp and Jac Naylor were forced to work together to save lives after the cyber-attack - and it was unsurprisingly fraught with tension.