The devastating start to season 8 had those at home in tears as they tackled an illegal abortion storyline. Valerie Dyer reassured Cath that she would help (Credit: BBC)

The episode saw Nurse Valerie Dyer helping a desperate woman who was miscarrying, after having an illegal backstreet abortion.

As Valerie helps her up to the bathroom and locks the door, she tells Cath: "I don’t care how this has come about, I’m going to help you, do you hear me?" 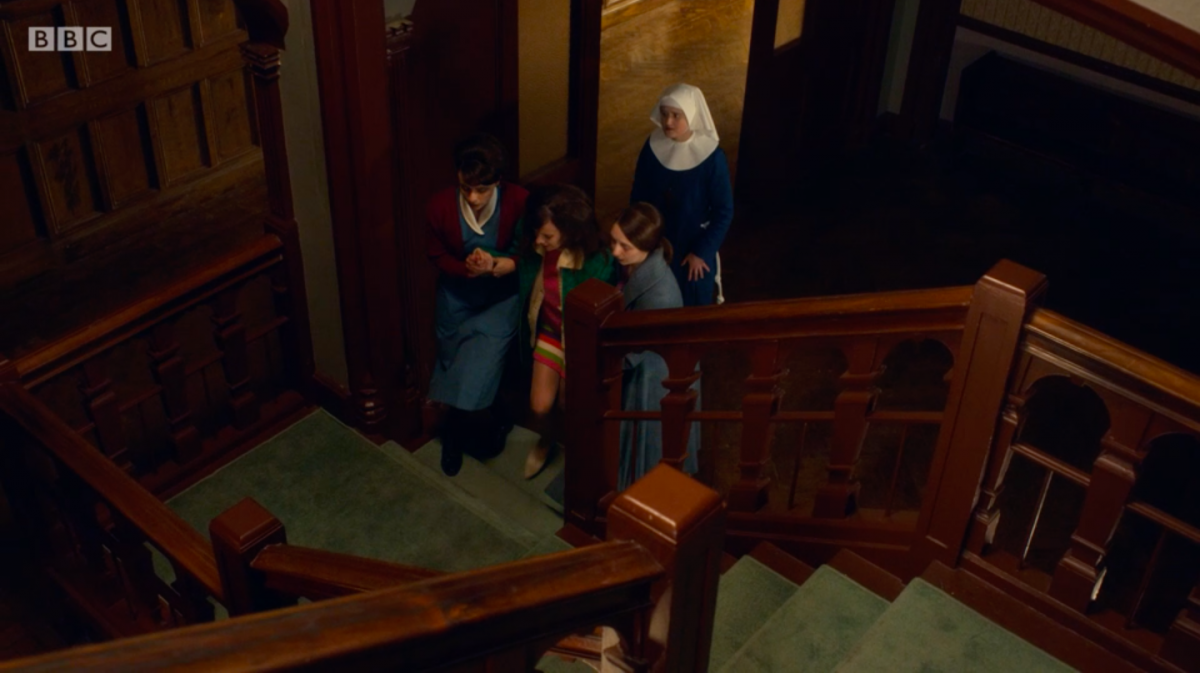 Abortion was illegal in the UK until 1967 (Credit: BBC)

A stoic-looking Valerie holds Cath's hand, as she weeps through the pain of the miscarriage. She is then taken to hospital.

The emotional scenes had everyone in tears. One fan on Twitter wrote: "It was beautiful & moving & sad & made me sob. Everyone involved in continuing to deliver one of the classiest shows on TV today should be proud. Covering often tough issues as always with honesty & compassion. #callthemidwife." 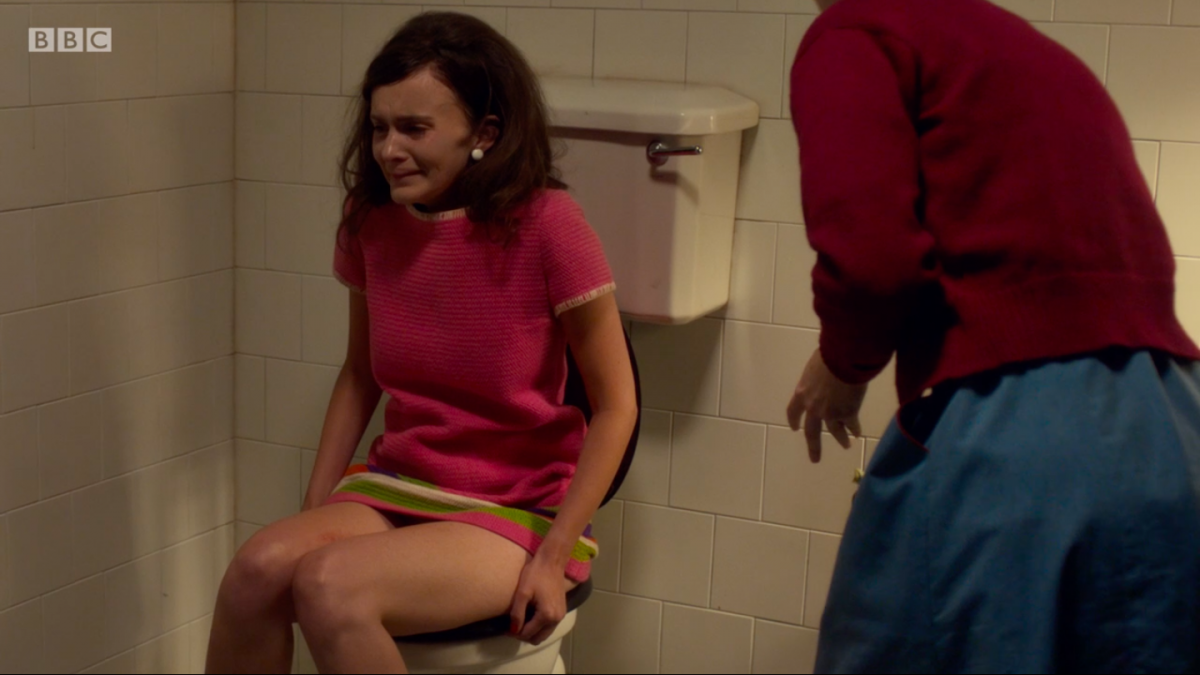 Viewers were distraught over the devastating scenes (Credit: BBC)

A second added: "I don't think I've shed tears of anger or frustration over any other show apart from Call the Midwife. It hurts to know that so many women went through that, and women still do around the world."

When you’re there and you’re filming the scenes, it’s always more shocking than you’d think

A third wrote: "No woman should ever have to go through that. Sadly many woman in the world still do and it breaks my heart," while a fourth commented simply: "A moving start to the new series."

Even one of its own actors, Stephen McGann - who played Doctor Turner in the BBC show - admitted he was crying over the episode.

Still in tears when watching that episode of #CallTheMidwife. Tears of frustration for those times, and how they punished with shame on women.

He tweeted: "Still in tears when watching that episode of #CallTheMidwife. Tears of frustration for those times, and how they punished with shame on women."

In a second tweet he added: "Nostalgic? Never on our watch. A wretched stillborn delivery on a toilet seat. A mutilated womb. That era was as full of pain and shame and vicious coldness as any. And we show that. #CallTheMidwife." 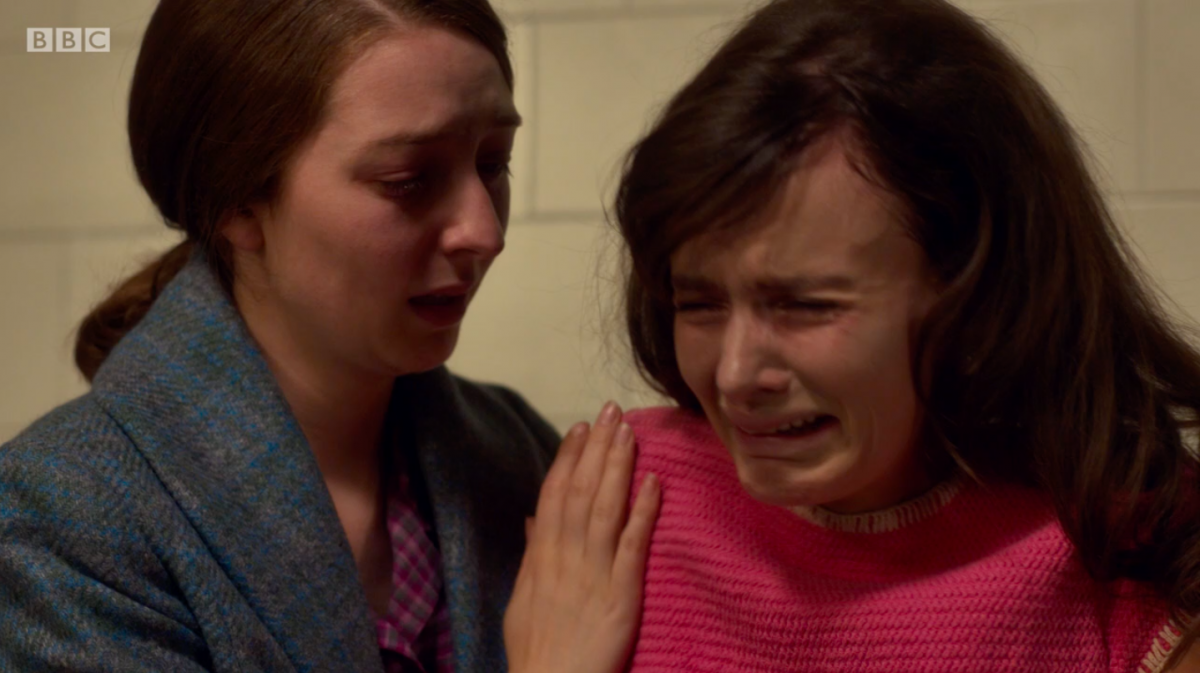 The woman was taken to hospital afterwards (Credit: BBC)

His 44.3k followers rushed to agree, with one replying: "And there are those who would return to those days - and those who fight to prevent women across the world from being allowed to decide what becomes of their own bodies. It boils my blood 😡 Great work as ever from the amazing #CallTheMidwife team."

Jennifer Kirby, who plays Nurse Valerie Dyer, revealed in an interview with the Radio Times that they will continue to address the storyline in future episodes.

She said: "When you’re there and you’re filming the scenes, it’s always more shocking than you’d think. 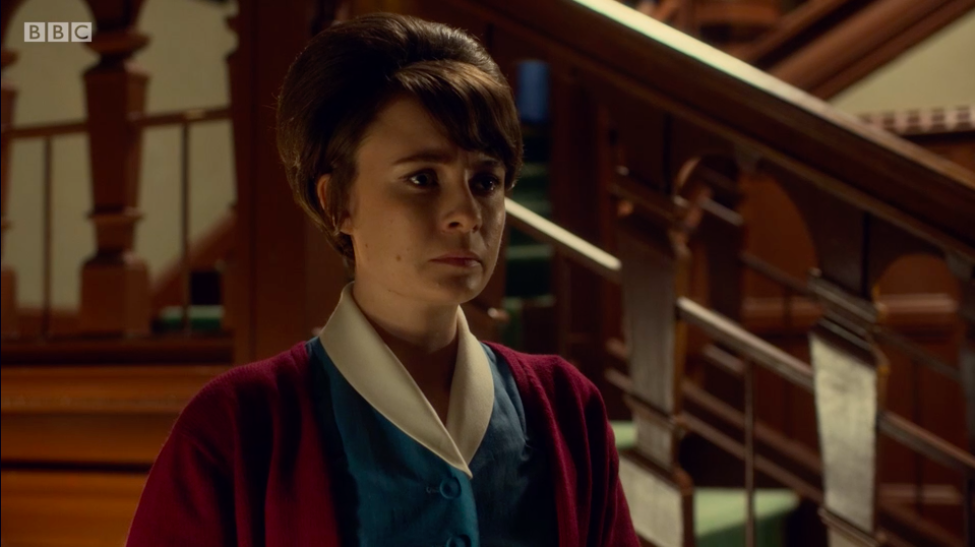 "It’s a definite theme throughout the series, if you can say abortion is a theme. Valerie obviously takes it to heart, because she’s so connected to that community.

"It’s where she’s from… so the idea that there’s something within the community, that women are having to go to this level – I think she feels it very personally."

What did you think of the episode? Leave us a comment on our Facebook page @EntertainmentDailyFix and let us know what you think.