Christmas has come early for Call The Midwife fans, as the BBC has released a sneaky peek of the brand new seasonal special due to air on December 25.

The festive edition of the period drama has, in fact, already been completed, and the ninth series has just commenced filming. 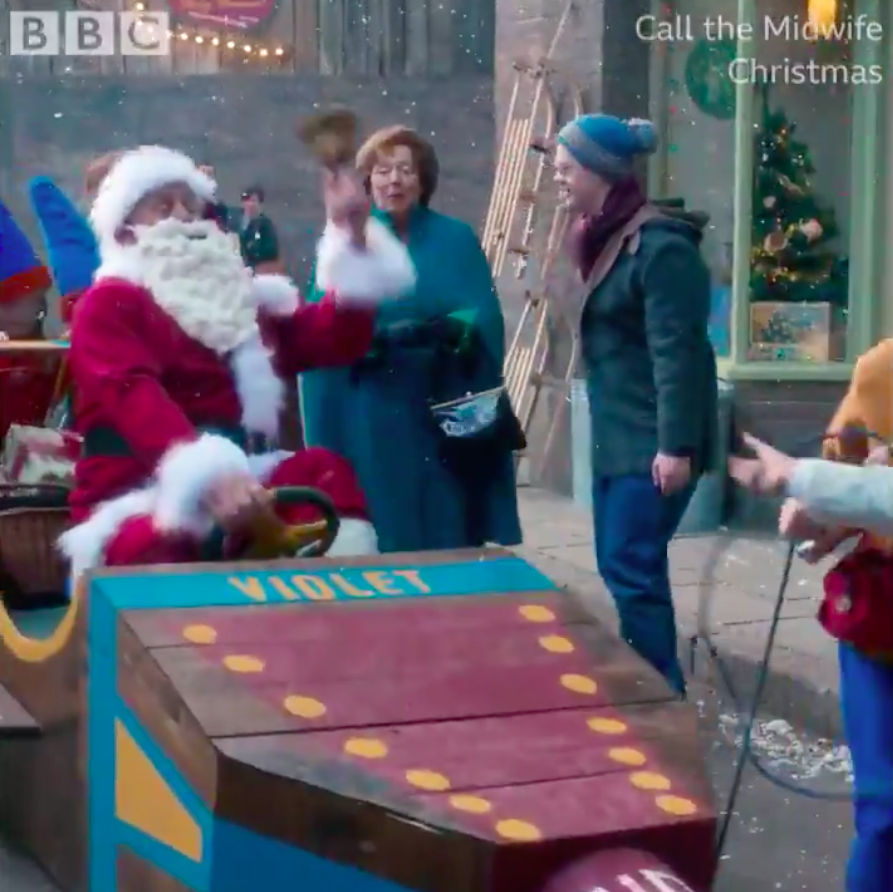 The series about a group of nurse midwives working in the East End of London in the late 1950s and early 1960s, is currently filming eight new episodes to be broadcast in 2020.

We're told the ninth series "will uphold the show's established reputation of compelling, sensitive and relevant storylines, with a tenth and eleventh series already commissioned, keeping the show on air until 2022".

Great news for the nine million viewers who tune in every week! 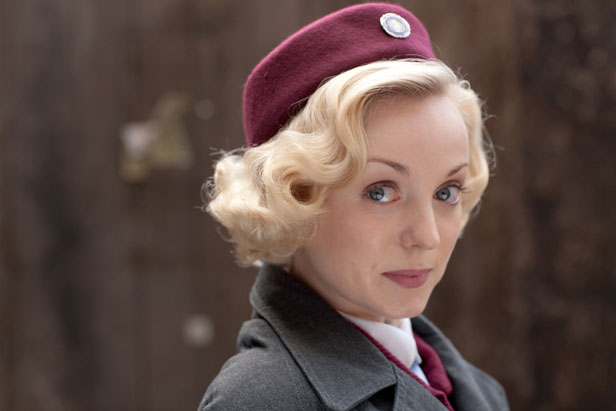 Before that, though, the show's Christmas special will see the team take their work to the Outer Hebrides - a group of islands off the west coast of Scotland.

Led by Mother Mildred, they embark on a trip to the remote location, where residents have a desperate need for nurses and midwives.

Society is changing fast and in series nine we will see Nonnatus House shaken to its foundations.

Exposed to the elements, they operate in bleak conditions with limited access to water and electricity to help their patients, just in time to reconvene in Poplar for Christmas. 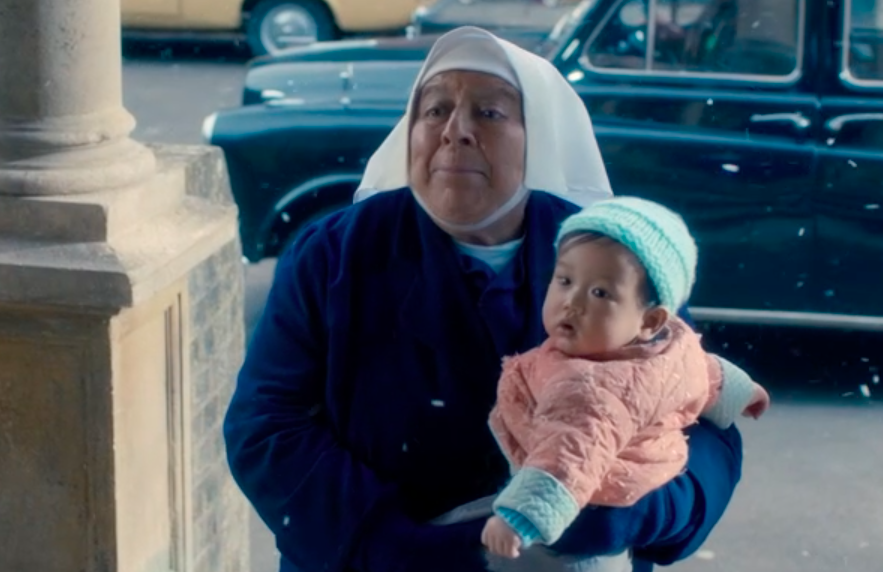 The series that follows will open with the funeral of Winston Churchill in January 1965 - heralding a new era for the nurses and the country.

Viewers will see the tower blocks multiplying, as society becomes richer. But with wealth comes problems, and the team of medics and midwives face unexpected challenges as the population shifts, rules change, and old diseases come back to haunt them.

Alongside the joy and optimism of birth, they must cope with cases including diptheria, drug abuse, cancer, tuberculosis, and fistula.

All of this is compounded by the news that Nonnatus is set to be demolished.

First day back at school!!! And in my uniform, documenting the moment with a photograph of course! A mixture of excitement and nerves as I head to set! Wish me luck! P.S. Don't worry, the glasses are in the bag! #Callthemidwife #series9!!!

Dame Pippa Harris, executive producer of the show, said: "After an exciting journey to the Outer Hebrides for this year's Christmas Special, it's wonderful to be back in Poplar watching the cast and crew craft another powerful series, based on Heidi Thomas' magnificent scripts.

"As we move into the mid 1960s, the Nonnatus team face challenging new medical and social changes, with their customary winning combination of steely determination, empathy and love."

Writer and creator Heidi Thomas added: "After a magical Christmas experience in the Hebrides featuring wild seas, stormy skies and some very disobedient sheep, we return to the harsher reality of city life in 1965.

"Society is changing fast and in series nine we will see Nonnatus House shaken to its foundations."

Will you be tuning in to the new series of Call The Midwife? Leave us a comment on our Facebook page @EntertainmentDailyFix and let us know what you think!