The BBC has refused to offer abortion advice because the issue is too "contentious" and treated it as a political matter, a health charity has claimed.

Pro-choice charity British Pregnancy Advisory Service (BPAS) claims the public broadcaster excluded medical advice because doing so would "imply the BBC supported one side or the other" in the abortion debate.

The charity has said that by treating the procedure as a political rather than medical issue, the corporation has already become partisan.

Midwives, obstetricians and family planning professionals have taken issue with the BBC’s approach.

Concerns were raised following a topical episode of Call The Midwife which dealt with a backstreet abortion, after which no advice was offered to viewers on BBC’s Action Line. 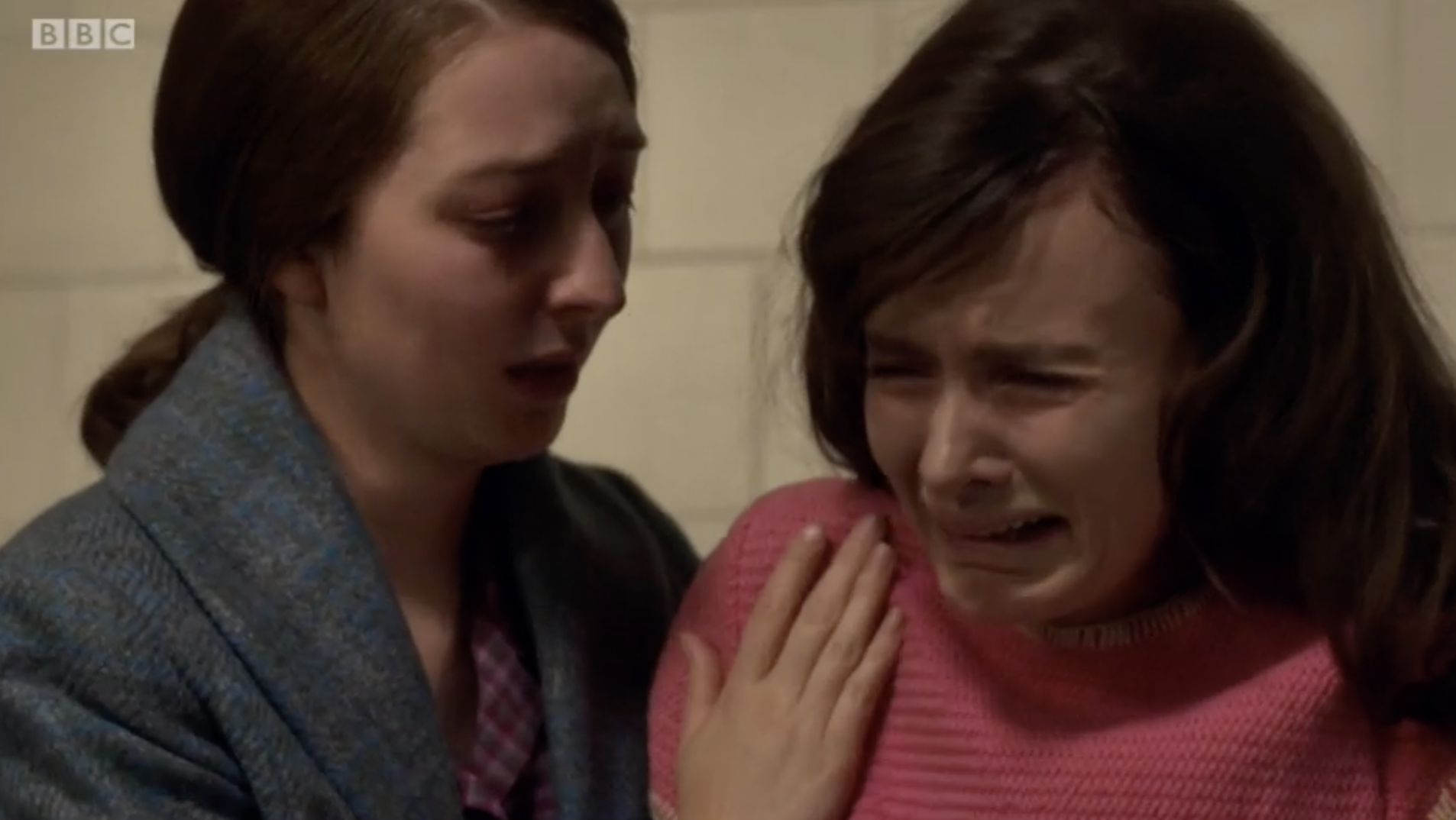 The BBC has been criticised (Credit: BBC)

The BBC responded to fears saying it could not refer viewers to help without sending them to organisations which "take a particular stance" on abortion, something it could not do given the contentious nature of the issue.

Abortion is a controversial subject across the UK, but there’s no reason why the BBC cannot link to advice sites which provide information on it.

Clare Murphy, a director at BPAS, told the Press Association: "By excluding information about abortion, which is the most common gynaecological procedure in the UK, the BBC is treating abortion as a political, rather than a medical issue.

"It implies that abortion is different to all other clinical procedures, rather than the routine part of NHS-funded women’s healthcare that it is today. This in turn stigmatises both the medical professionals involved in abortion services and of course the women they care for."

BPAS wrote to the BBC raising concerns over the lack of advice on abortion for viewers seeking help.

The BBC often provides information on issues which may affect its audience on the Action Line site, where viewers can usually find advice and signposts to organisations which can offer help.

The #BBC says it will not include abortion information on its Action Line website - a site that provides signposting for viewers seeking support on issues covered in their programmes - because it's too "contentious".

For abortion, BPAS has claimed, there was no advice available, even after an episode of Call The Midwife on Sunday February 3rd dealing directly with the issue.

In response to the charity’s fears, the BBC wrote: "It isn’t possible for the BBC Action Line to offer support for abortion and similarly contentious issues without referring people either to campaigning organisations which take a particular stance on an issue or to organisations which provide it.

"Doing so could imply the BBC supported one side or another in any contentious issue which it does not do in its coverage. However, as the current story line in Call the Midwife also raises issues of miscarriage, pregnancy related depression and bereavement, it was felt that support should be offered for viewers who might be affected." 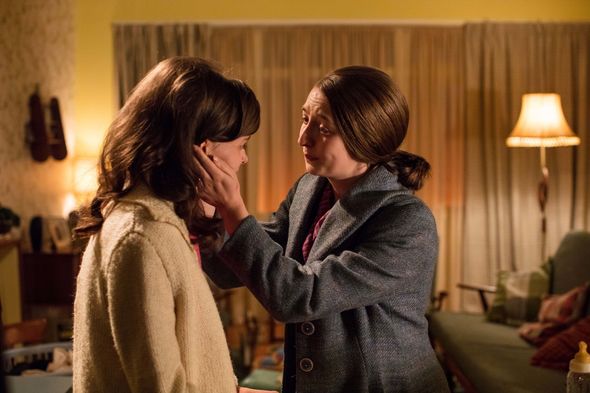 Was the BBC partisan? (Credit: BBC)

Responding to the concerns of the medical community, a spokesman for the BBC said: "Abortion is a controversial subject across the UK, but there’s no reason why the BBC cannot link to advice sites which provide information on it.

"BBC Action line advice around Call The Midwife links to a number of sources of pregnancy advice and information, including the NHS website, which includes information about abortion."

BPAS has said that no direct help or advice on abortion was offered to viewers after issues were raised in BBC programming.

The BBC has said it cannot provide links to groups which are seen to be campaigning in the abortion debate.