Channel 4 has confirmed that groundbreaking documentary One Born Every Minute has been axed after eight series.

The show that made every woman across the land cross her legs, has struggled to revive its flagging ratings - forcing schedulers to make the decision to 'quietly cancel' the show. 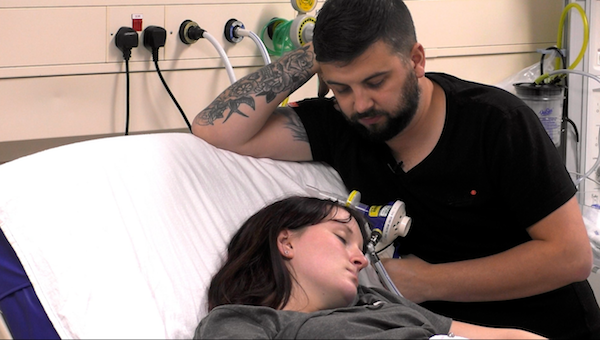 One Born Every Minute took viewers through a rollercoaster of emotions (Credit: C4)

Five million viewers tuned in to see women giving birth and the emotions that come with it. 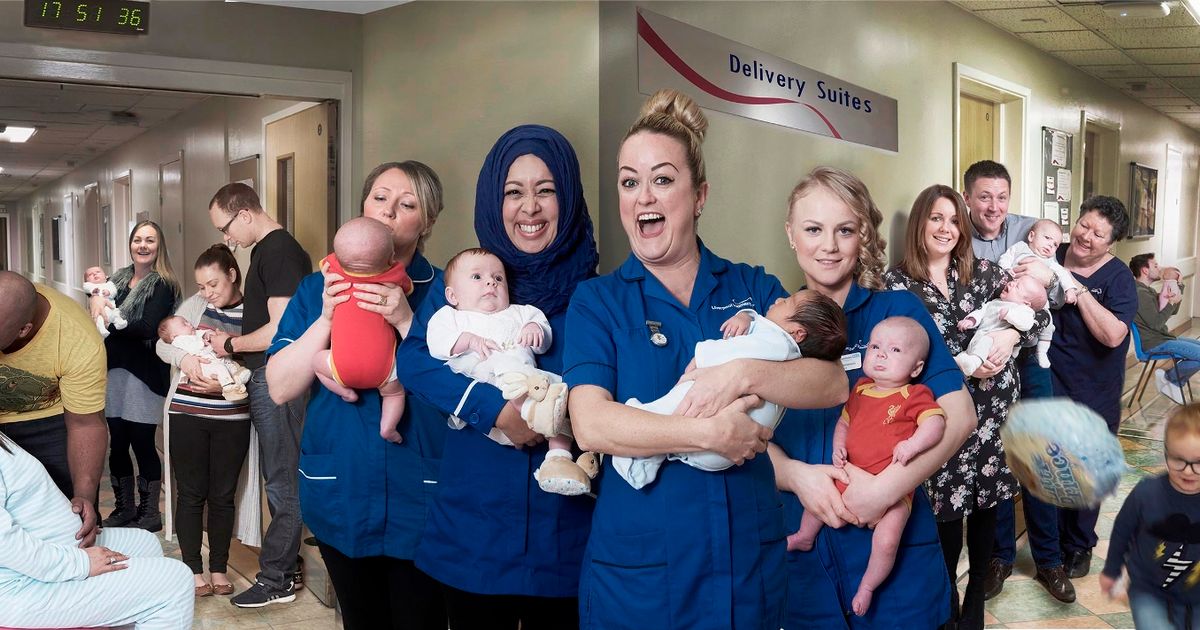 One Born Every Minute came from Liverpool Women's Hospital in 2017 (Credit: C4)

A TV insider told The Sun newspaper's Bizarre TV column: "Producers decided One Born Every Minute will not be returning this year.

"It used to be one of Channel 4's most popular formats but it seems as if it's had its day, as viewers have slowly had enough of watching women give birth.

Producers decided One Born Every Minute will not be returning this year.

"They've dragged out the story of childbirth for as long as they believe possible and want to start working on newer formats for younger audiences.

"It's a real shame as it has been a huge part of Channel 4. But there is no point flogging a dead horse."

Midwife Joanne Lumsden was one of the midwives who appeared on C4's One Born Every Minute (Credit: C4)

Fans have had a mixed reaction to the news, with some lamenting the show's end, while others were relieved.

Stockport Birth Services said: "Yeeeeees!! Such an abomination of a programme that does NOTHING to support positive physiological birth."

Another said: "One Born Every Minute should NEVER have been aired either. Nothing is secret nowadays."

A third felt differently, though, tweeting: "I'll be sad to see this go. I'd sooner watch One Born Every Minute than Googlebox or dating shows." 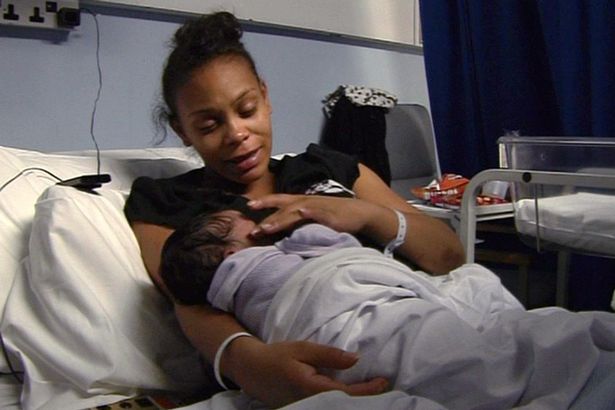 Kyron’s dramatic delivery was one of the most emotional on the first series (Credit: C4)

TV fans needing a baby fix shouldn't be too disappointed, though...

It was announced in March this year, that BBC2 has commissioned a new series looking at families across the UK as a newborn is welcomed into their world.

The Arrival will capture every moment in the weeks immediately following the birth, and will be produced by acclaimed production company The Garden Productions.

Emma Loach, BBC Commissioning Editor, said of the project: "I'm excited to bring this ambitious new series to BBC Two as families share one of the most extraordinary experiences of their lives with us.

"The Garden Productions has a great track record of taking viewers to the heart of family life and this promises to be a revealing and heart-warming new series."

C4 confirmed the show had been axed when approached by ED!

Will you miss One Born Every Minute? Leave us a comment on our Facebook page @EntertainmentDailyFix and let us know what you think!