An expectant new dad reveals why he so desperately wants a baby boy on tonight's One Born Every Minute — he's petrified of girls.

Dan, 27, who grew up with three brothers, admits he has always been scared of the fairer sex and only started dating his partner Sharnee because his cousin texted for him.

He says: "I've never been good with talking to girls or trying to meet girls or anything like that. I've just kept to myself.

"I was a bit worried about asking her out because I thought she's a bit out of my league because I don't normally go for girls that pretty.

"My cousin sent a text for me because I was bottling it, to be honest." 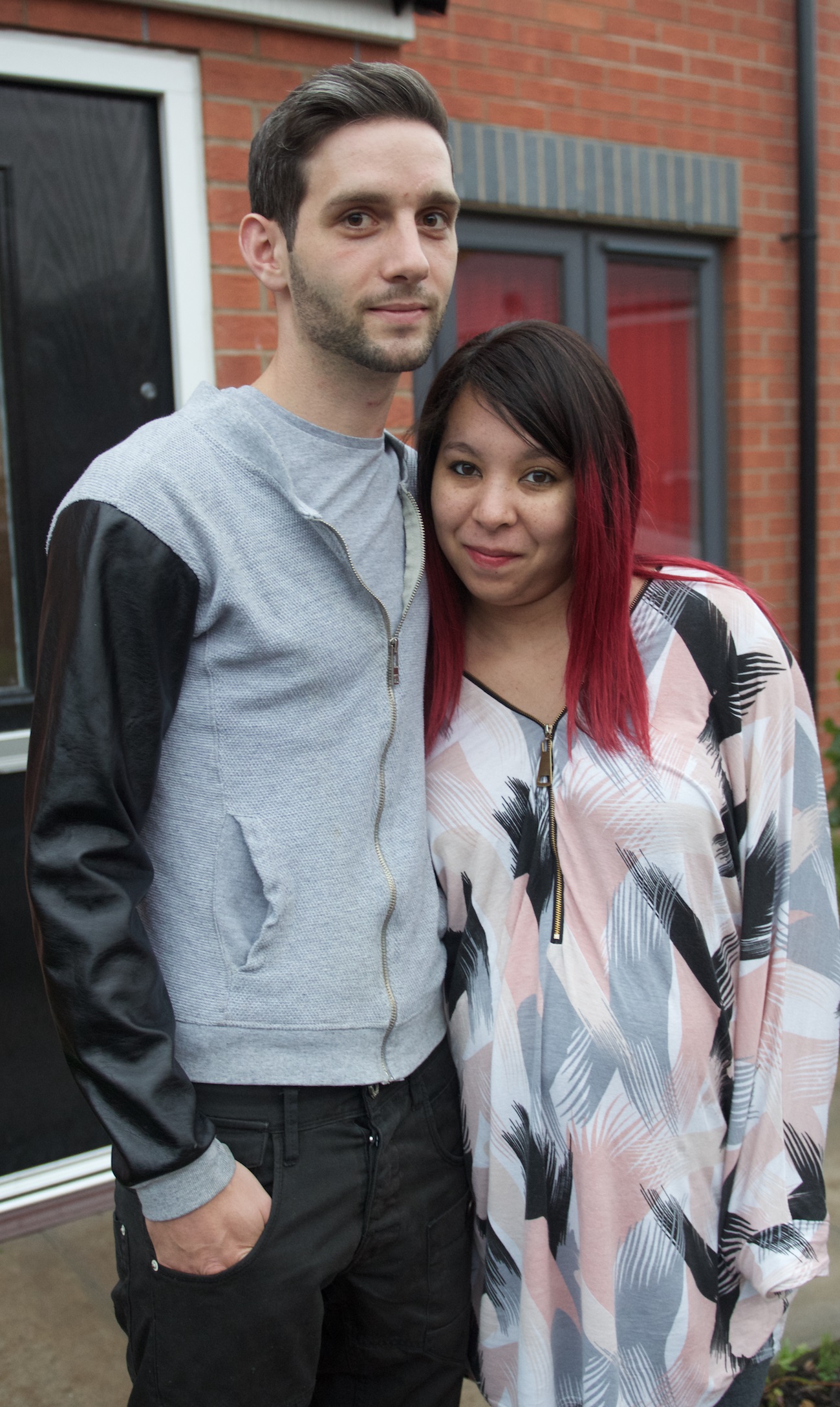 First-time mum Sharnee, 25, says: "It was weeks down the line that I found out it was actually his cousin that had messaged me.

"I thought it was amusing but I was a bit annoyed because Dan had made out that it was him, and all this time it wasn't."

If it's a girl, I will be happy. I think I'll be happy either way, but Dan is very scared of girls.

The couple have been trying for a baby for a while but the pregnancy tests had come back negative.

"The one time Dan wasn't at home and I did a test, expecting it to be the same as all the other tests, it came back positive," Sharnee adds.

"If it's a girl, I will be happy. I think I'll be happy either way, but Dan is very scared of girls." 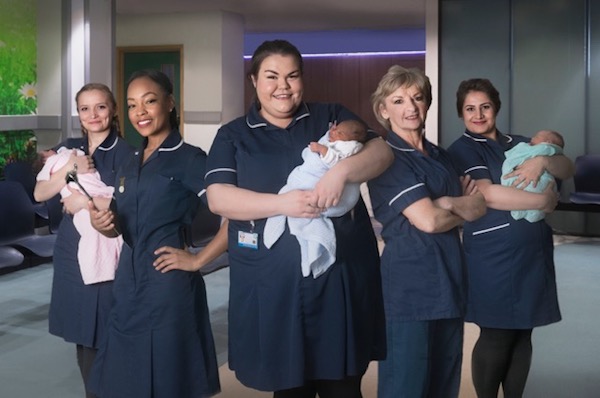 One Born Every Minute (Credit: Channel 4)

The pair have already decided to name their newborn baby Riley, regardless of gender.

But Dan is worried about what he'll do if it's not a boy. Viewers will find out this evening if it is... or not.

* One Born Every Minute is on Channel 4 at 9pm tonight.