Viewers of This Morning have asked why presenter Holly Willoughby turned up to work in an outfit that resembled school uniform.

Wearing a £390 grey pinafore-style dress with white shirt sleeves by Cefinn, Holly captioned the picture with her hashtag #hwstyle.

Morning Wednesday... today’s #hwstyle💁🏼‍♀️✨ on @thismorning dress by @cefinnstudio ... see you at 10am @itv ❤️

However, her followers clearly thought the look was far from stylish, with some wondering why she'd come to work dressed as a schoolgirl.

"Exactly the same as my old school uniform," said one follower of the dress, which was designed by former PM's wife Samantha Cameron.

Another said: "Usually like the dresses that Holly wears, she looks great in most things, but this reminds me of my three year old's school pinafore. I'd consult the stylist team."

She looks great in most things, but this reminds me of my three year old's school pinafore. I'd consult the stylist team.

"When I saw this I instantly thought of my six year old's school uniform," came another response. 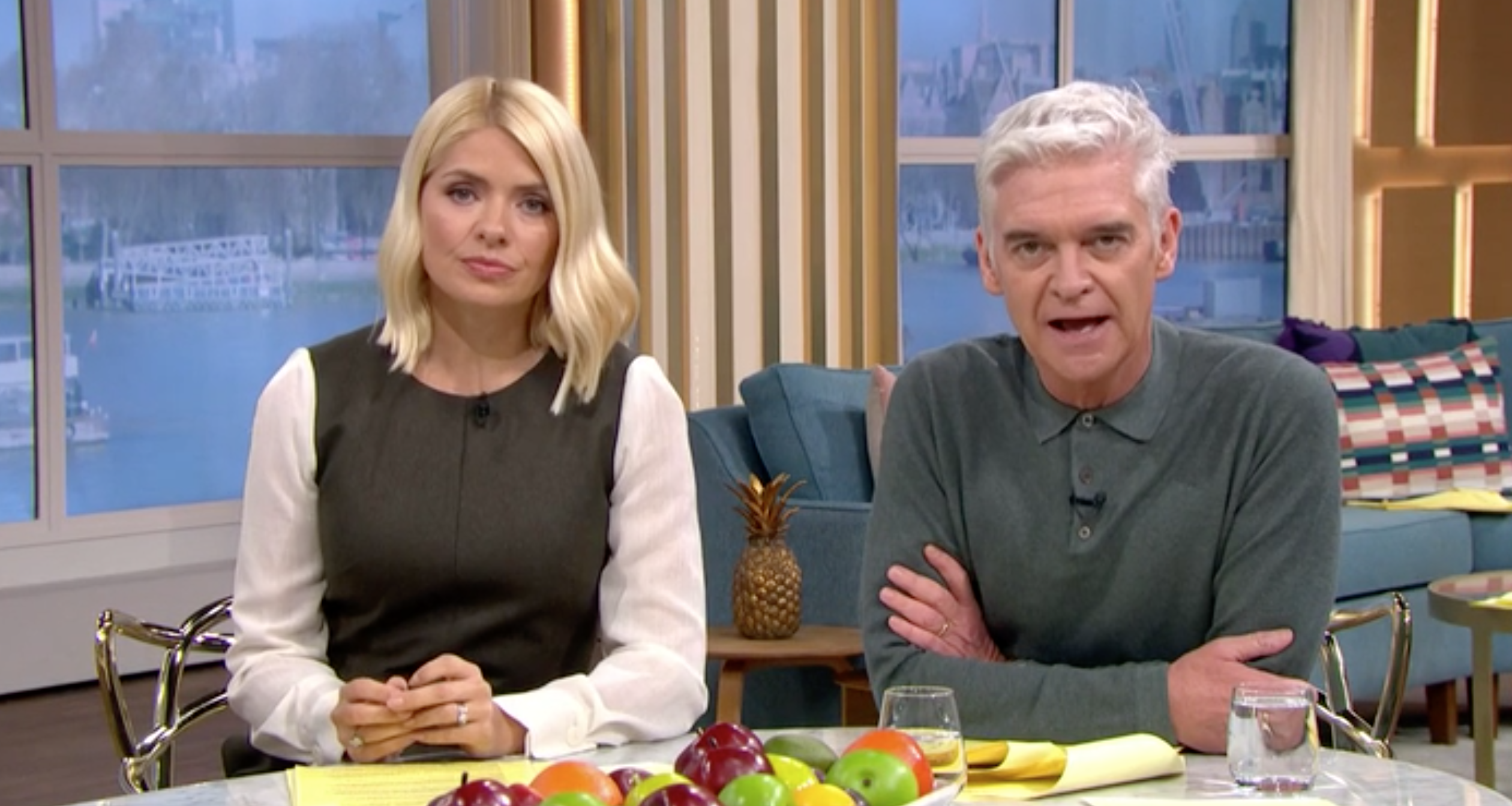 Another said: "Eeee I thought you had a school pinafore on."

"You are too beautiful and outgoing to wear a gym slip. School days comes to mind," said another follower.

Read more: Piers Morgan claims he has been a victim of racism

While one stated: "This won't sell out."

Others said Holly looked like a "Victorian school mistress" and called for her to "sack the stylist".

On the show the previous day, Holly wore a Ted Baker mini dress, which viewers said they "absolutely" loved.

Earlier this week, the presenter caused controversy when she admitted she would like to buy Gwyneth Paltrow's vagina-scented candle.

What did you think of Holly's dress? Tell us on our Facebook page @EntertainmentDailyFix.