A This Morning item was thrown into chaos when a producer was rushed to hospital.

Three viewers were spending the night with a "haunted" teddy, known as Mr Ted. But Harry, who was working on the features production team, suddenly came down with a mystery illness. And Holly Willoughby said she didn't want to be in the same room as the toy.

The bear's owner, Debbie Davies, claims the teddy has been known to growl throughout the night and has caused people to experience headaches and nausea.

She said she buried the toy bear 30 miles from her home in a bid to ward off evil spirits and spooky goings-on in her own home.

I'm really unhappy. I don't want it in the same room as me.

When the teddy bear was brought into the studio, Holly freaked out. "I'm really unhappy. I don't want it in the same room as me," she said.

Phillip Schofield found the whole situation funny. "This over here is a haunted teddy," he said of the bear which was illuminated in green. "It has apparently sent one of our team to A&E."

The three volunteers were filmed sleeping in the same room as the bear – and strange happenings included balls of light being seen near their bed, and a camera suddenly losing battery power.

Read more: This Morning called out for terrible hypocrisy over two conflicting items

Viewers volunteered to say in the haunted room (Credit: ITV)

Supernatural investigator Jo Lockwood claimed these were signs there were spirits in the room.

"The crew have just gone in there and the power lead has failed or pulled out," she said.

Investigators also used a machine to pick up radio frequencies to try to communicate with the spirit world.

The volunteers were staying at Bolsover Castle in Derbyshire, which is regarded as one of English Heritage's most haunted properties. Staff and visitors have reported being pushed, seeing apparitions and items being moved around the site.

A group of builders in the grounds once reported seeing a woman in a bustle-style dress disappear through a wall. While some security staff there have quit because they were so spooked by hearing unexplained noises and seeing lights in empty parts of the property.

Holly sent a message to Harry.

"Our features producer Harry is starting to recover now," she said. "Get well soon to you Harry!" 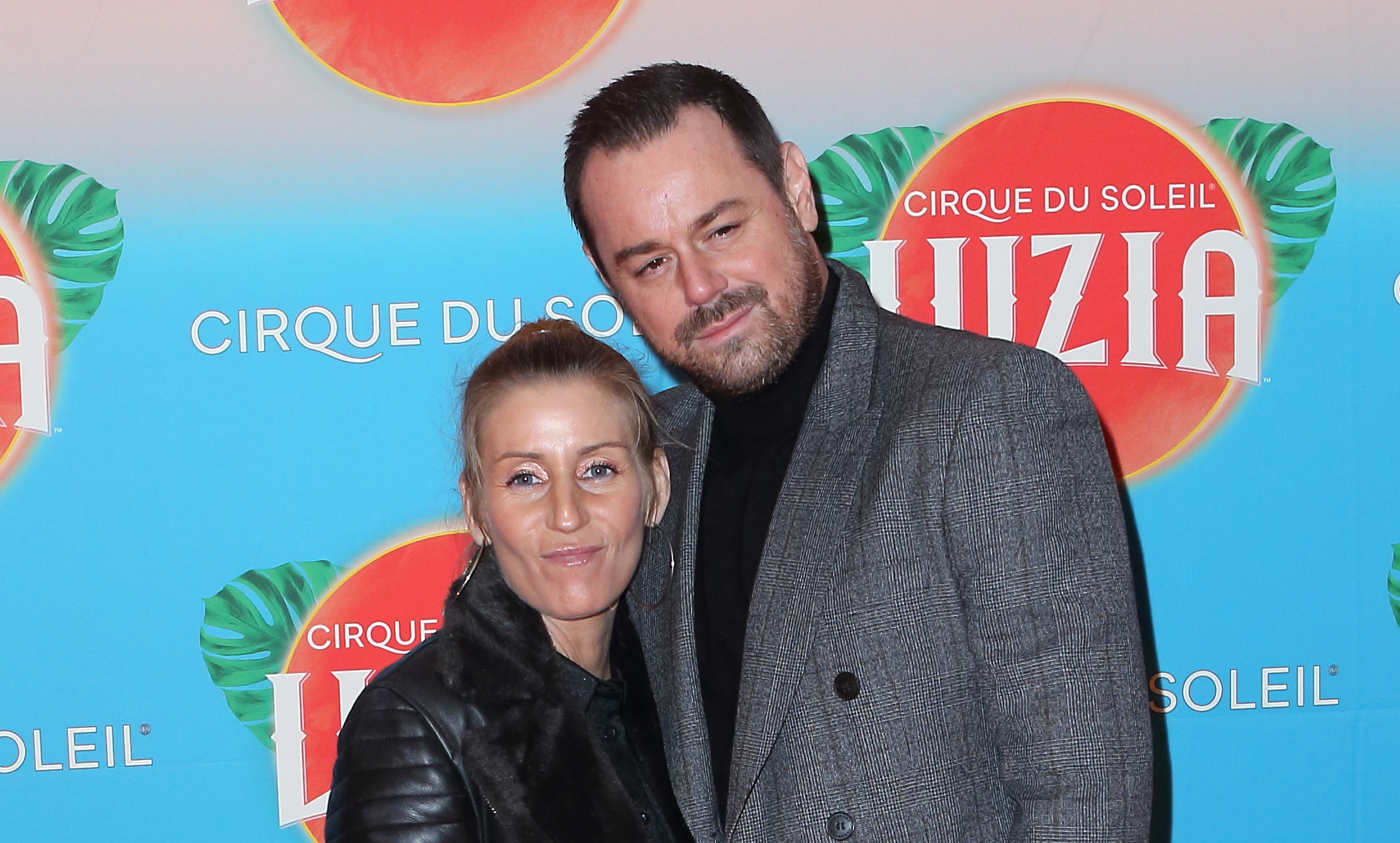