Viewers of This Morning will be gutted today as the show won't air due to the Rugby World Cup.

There's been a huge change to the schedule to make way for the sports event today ahead of the final, which will air on Saturday morning. 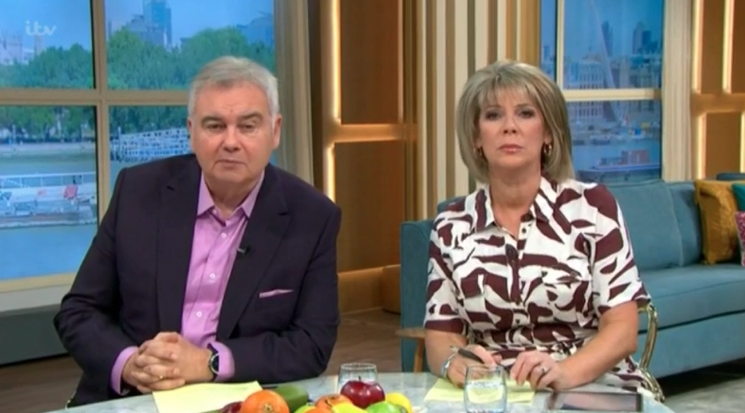 Eamonn and Ruth won't be on our screens this morning (Credit: ITV)

While Good Morning Britain aired this morning, Lorraine - which starts at 8:30am - was cancelled.

Why can't you put on This Morning on ITV2?

The rugby coverage will finish at 12 and will be followed by half-an-hour of Countrywise before Loose Women airs at 12:30pm.

The daytime shows have been cancelled a number of times over the last few weeks to make way for the Rugby World Cup.

But it hasn't gone down well with viewers, who asked why the sport coverage couldn't be aired on another channel. 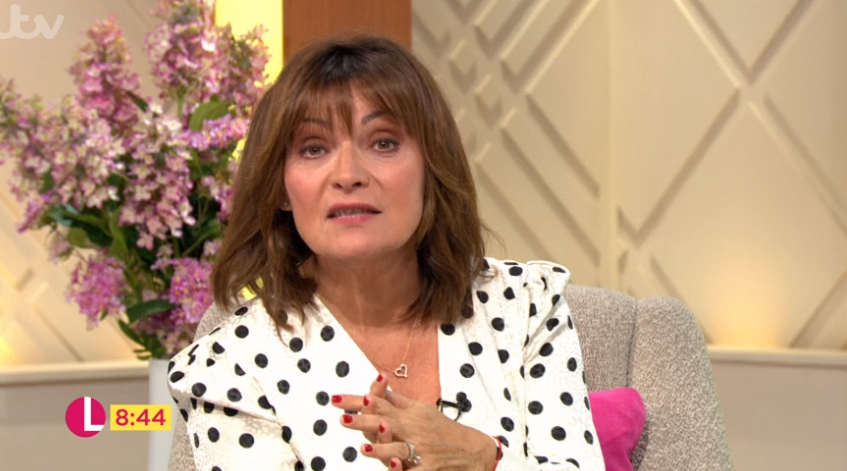 Lorraine was cancelled too (Credit: ITV)

One person asked on Twitter: "Why couldn’t the rugby be put on ITV4? Come on ITV you know the morning TV watchers.

"Love the fact that the rugby is being screened but not in place of ‘normal’ morning telly."

Another tweeted: "No this morning again today because of the Rugby World Cup, why can’t ITV put the rugby World Cup on ITV2 or ITV3?"

It comes after yesterday's Halloween special of This Morning got a very mixed reaction.

The theme was The Wizard of Oz with hosts Holly Willoughby and Phillip Schofield dressed up as Dorothy and the film's Scarecrow.

Ladies and gentlemen, the cast of today's Halloween spectacular!

During the opening scene, Holly untied Phil from his post and he burst into song, which also saw the presenters dance.

After a performance from an ensemble cast that included Dr Ranj, they headed off down the Yellow Brick Road to find the real This Morning studios.

However, while some fans loved the show's opening, others weren't so keen with some branding the show "cringe".

Others loved it and praised the hosts for their creative costumes. 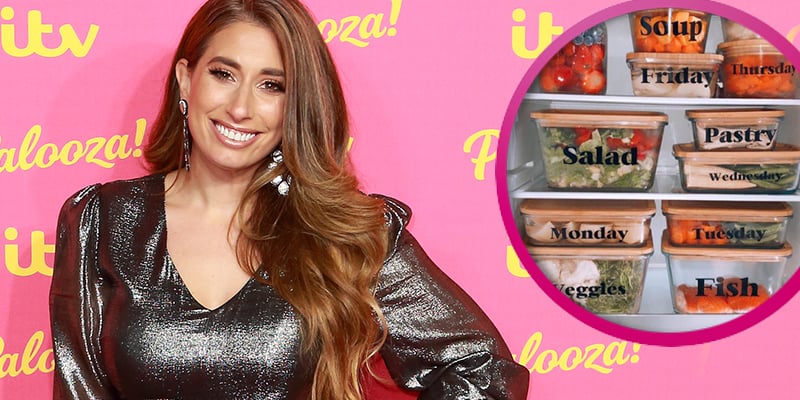 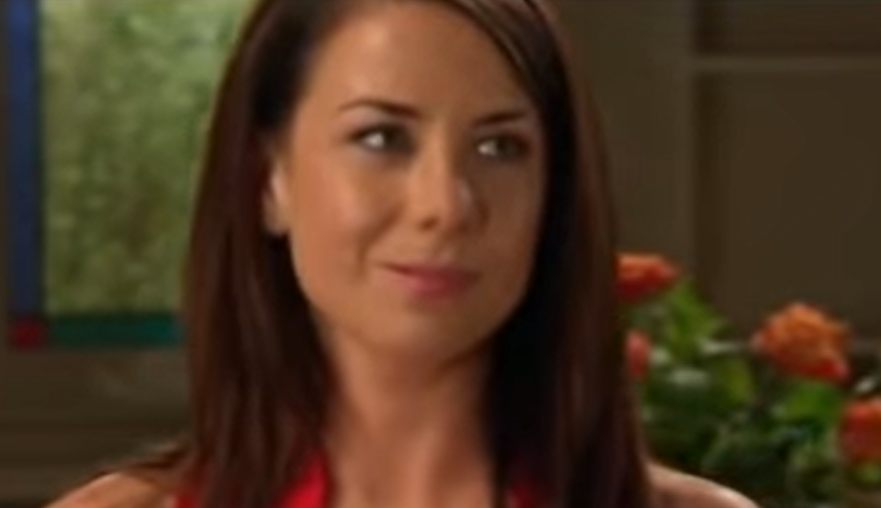