Rebekah Vardy has slammed Danielle Lloyd for making "false accusations" about her on This Morning.

Danielle featured on the daytime show earlier today (10.10.19) and claimed she was "not surprised" when Coleen Rooney, wife of footballer Wayne, took to Instagram to accuse Rebekah of giving private information about her family to the press. 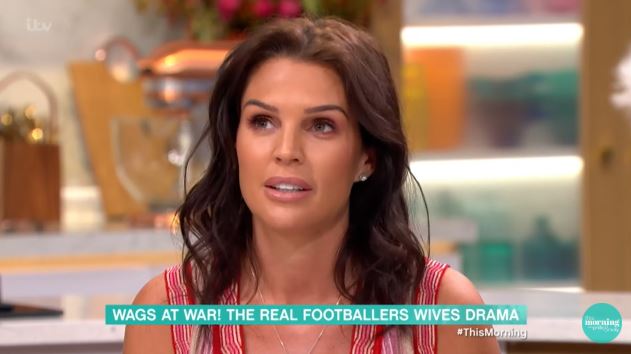 Danielle was interviewed on This Morning (Credit: ITV)

Speaking on This Morning, Danielle told hosts Phillip Schofield and Holly Willoughby: "I wasn't as shocked, no. Because I've had run-ins with Rebekah before, over similar things.

After the segment aired, Rebekah tweeted to say that Danielle was wrong when she claimed to have had "similar run-ins" with her in the past.

She wrote: "Danielle Lloyd making false claims on @thismorning that we have had 'similar run-ins' is utter [bleep].

"She is just fuming that I 'didn't get Jamie recruiting' for her like she asked me to..."

According to a source speaking to The Sun, ‘recruiting’ refers to Danielle asking Becky to find her a rich footballer boyfriend.

The source alleges: "Danielle said she was miserable and bored and desperate for her old showbiz life back - she wanted Jamie to ask his footballer mates if they wanted to date her.

"She was keen to bag herself a rich top footballer - as far as she was concerned Becky had the glamorous millionaire lifestyle she'd always dreamed of and so she begged her for help to get back into that circle.

"Unfortunately Danielle was left disappointed as nothing panned out."

However, Becky has not clarified what she meant by the word in her Twitter message.

Danielle went on to claim that Becky had been working with the press today when reports about 'recruiting' emerged.

She wrote: "Omg [Rebekah] is still selling fake stories! Think she would have learnt her lesson [sic]."

However, the story Danielle referred was written based on Rebekah's public 'recruiting' tweet.

Since the row kicked off on Wednesday (09.10.19), Becky has opened up about the trolling she's been subjected to.

Opening up on her Instagram Stories, the pregnant star shared a screenshot of a message that a cruel troll had sent her.

The profanity-strewn post included a wish for harm on Becky's unborn baby. 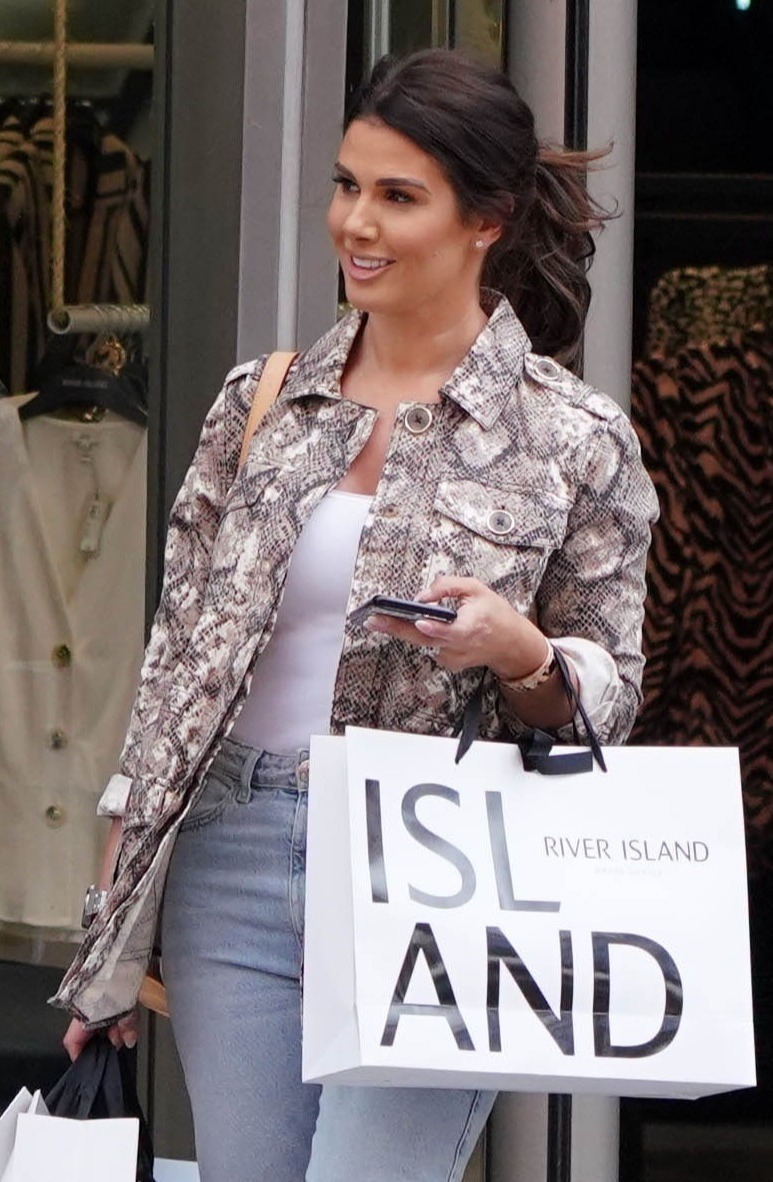 Part of the message said: "I hope that baby dies within you," and Becky simply commented: "...well played".

The row started when Coleen posted to tell her Instagram followers about an elaborate scheme she had concocted to identify the person allegedly passing her stories to the press.