Presenter Phillip Schofield had to defend himself on This Morning after he was forced to break one of the show's rules live on air.

Schofe was co-hosting the programme's Spin to Win competition with Holly Willoughby earlier today (20.01.20) when he decided to take matters into his own hands for the sake of one contestant. 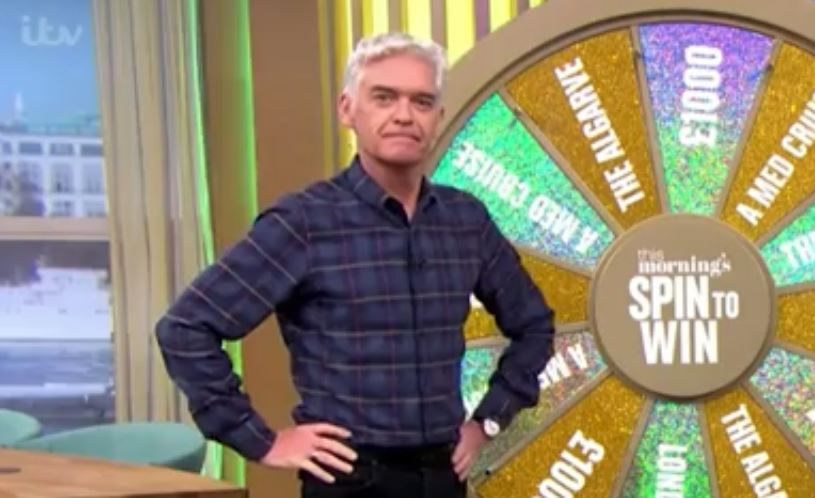 The caller, who lived near London, initially won a trip to London (Credit: ITV)

Read more: This Morning viewers mock Holly Willoughby as she fights back tears during Harry and Meghan's 'best bits'

A caller who lived near London had a shot at winning prizes including £1000 or a holiday in the Algarve.

I was expressly told I was not allowed to do this.

Unluckily for the caller, the wheel stopped spinning on the London trip. 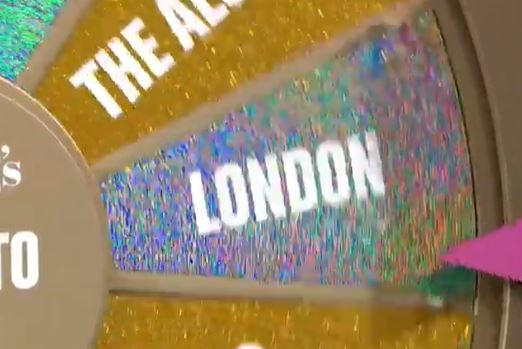 At that, Phil appeared to be speaking to producers via his earpiece as he said live on air, hoping to nab another prize for the caller: "I'm not allowed to, am I? I'm allowed to! I was expressly told I was not allowed to do this."

He then shifted the wheel onto the next prize, which was £1000.

Afterwards, he said of his decision to break the rules: "Can I just say to the lawyers and compliance, Martin Frizell [This Morning's editor] just told me to do that. Apparently you live too close to London. There you go, how about that?" 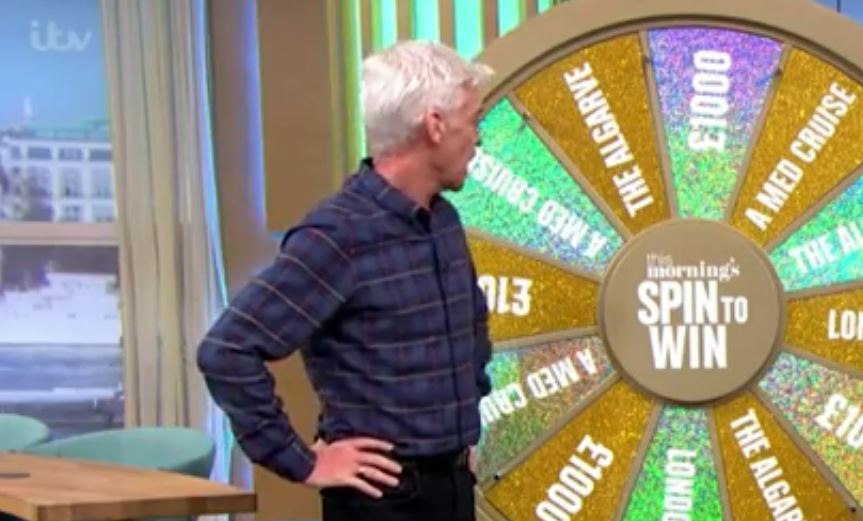 He broke the rules and gave the caller a different prize (Credit: ITV)

It follows a similar situation on the show earlier this month, when the competition was first unveiled.

A caller named Anne played the game and the pin stopped on part of the wheel labelled 'UK break'.

Phil and Holly then revealed that Anne had won a city break to Edinburgh, but realising that they might have messed up, Phil asked Anne where she lived and she told them near Edinburgh.