Gigglesome TV presenters Holly Willoughby and Phillip Schofield were in fits of laughter earlier today as cheeky sketches by young kids were shown on the air.

The duo immediately cracked up as they highlighted a selection of drawings sent in by This Morning viewers, following on from the previous success of 'That’s Not One For The Fridge'.

Neither host was able to contain themselves over the inadvertently rude artwork, which included one child’s notion of a 'sweet invention' called 'the ball licker'.

Other pieces - supposedly of a reindeer, a family pet and Peppa Pig - all seemed to feature rather prominent body parts… and at least two of them did not look like noses. 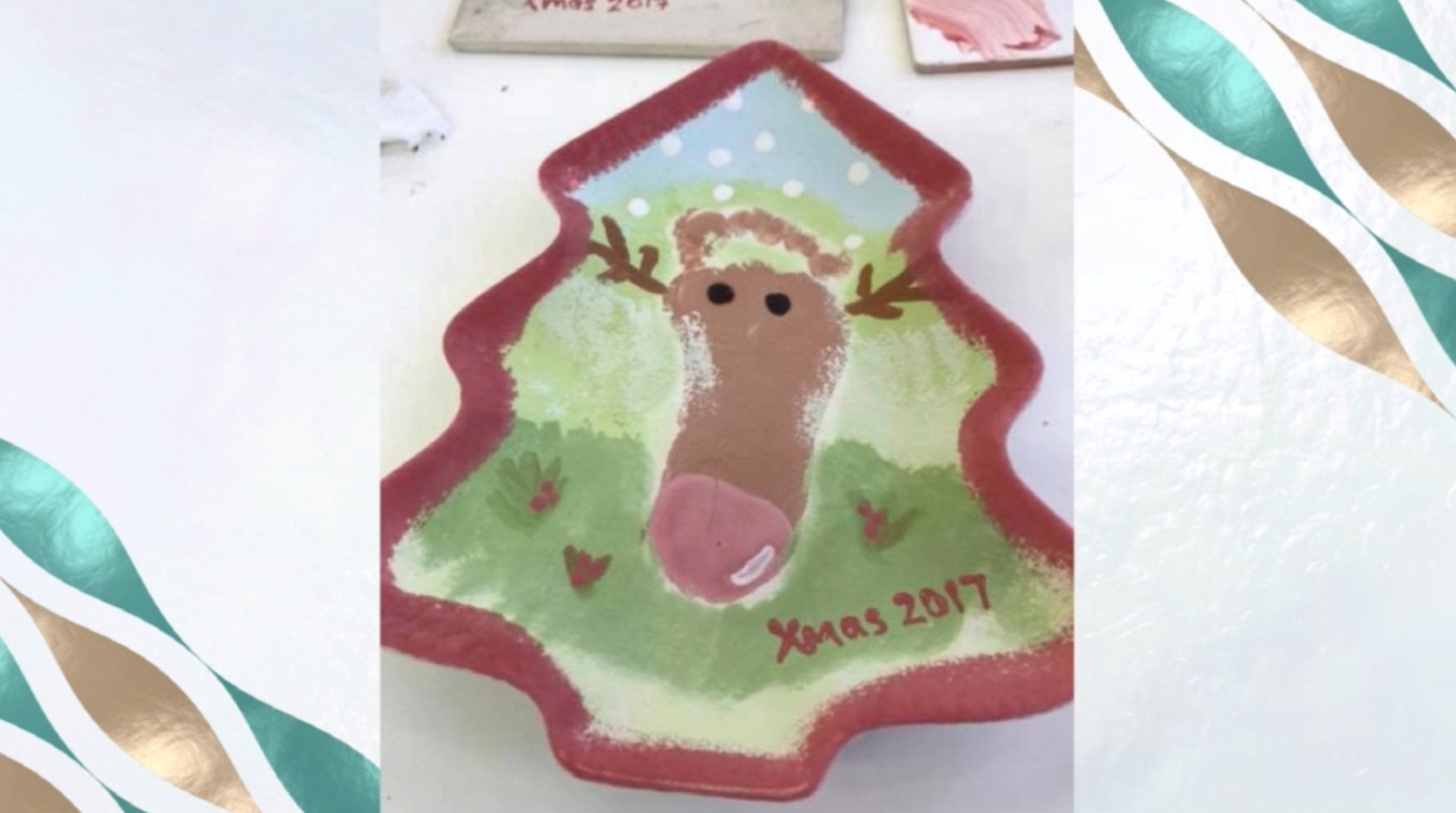 Is that what's Rudolph's nose looks like? (Credit: ITV Hub)

And there was also a young boy's effort at producing a portrait of his mum with a ballpoint pen which brought out the blue of her… breasts.

"They are marvellous, thank you very much!" Phil gasped as he chuckled away.

Viewers were also tickled by the suggestive pics - with one person calling for the segment to become a regular feature.

"Can we have 5 mins of kids drawings every morning to start the day? @thismorning #thismorning," they enquired. 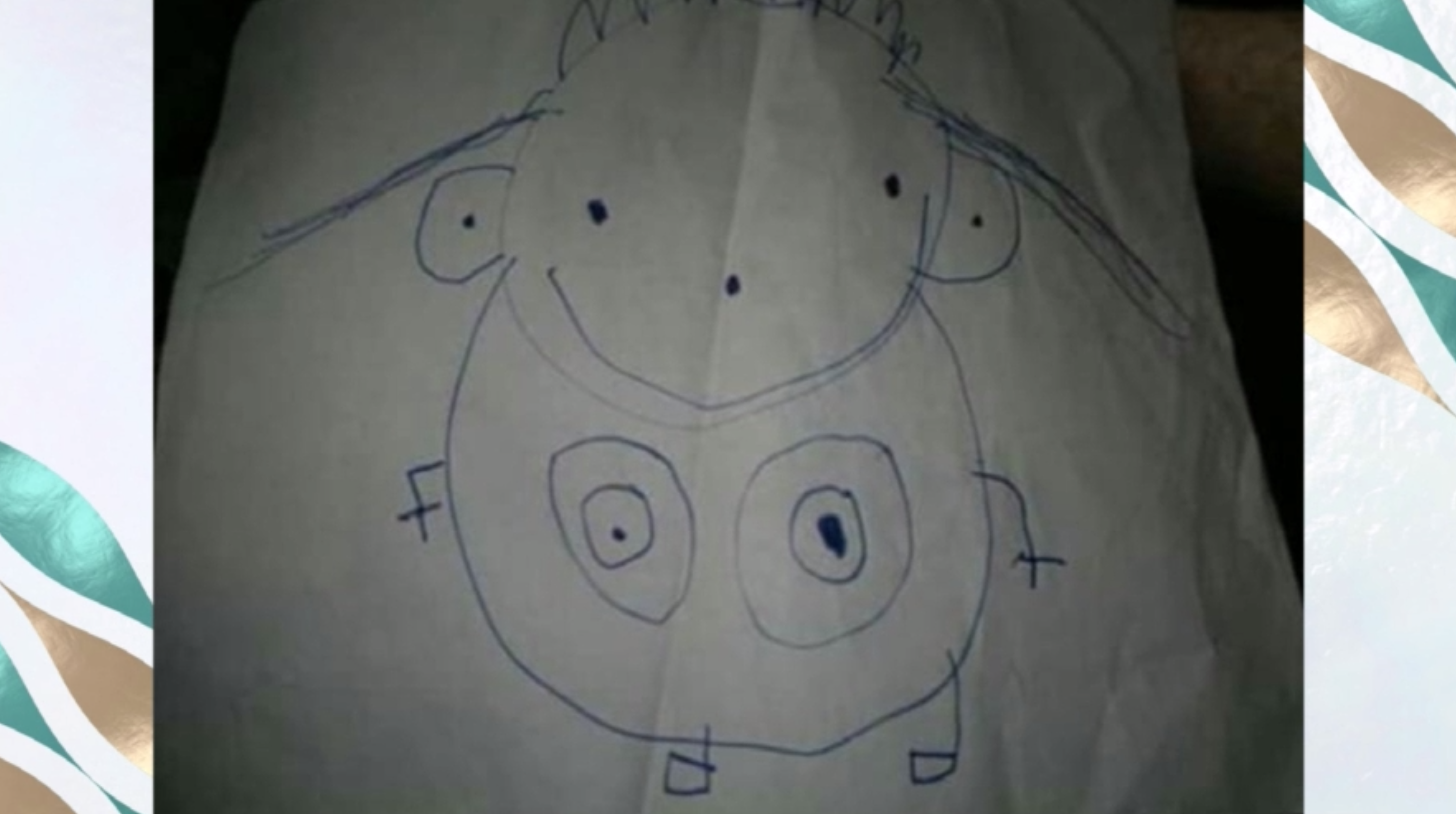 One child's view of their mother (Credit: ITV Hub)

Read more: Peter Crouch told 'not to come home' by furious wife Abbey Clancy as he pranks her

Another social media user said: "Them drawings have me crying with laughter #ThisMorning."

"The children's drawings on #ThisMorning soooo funny," tweeted someone else. 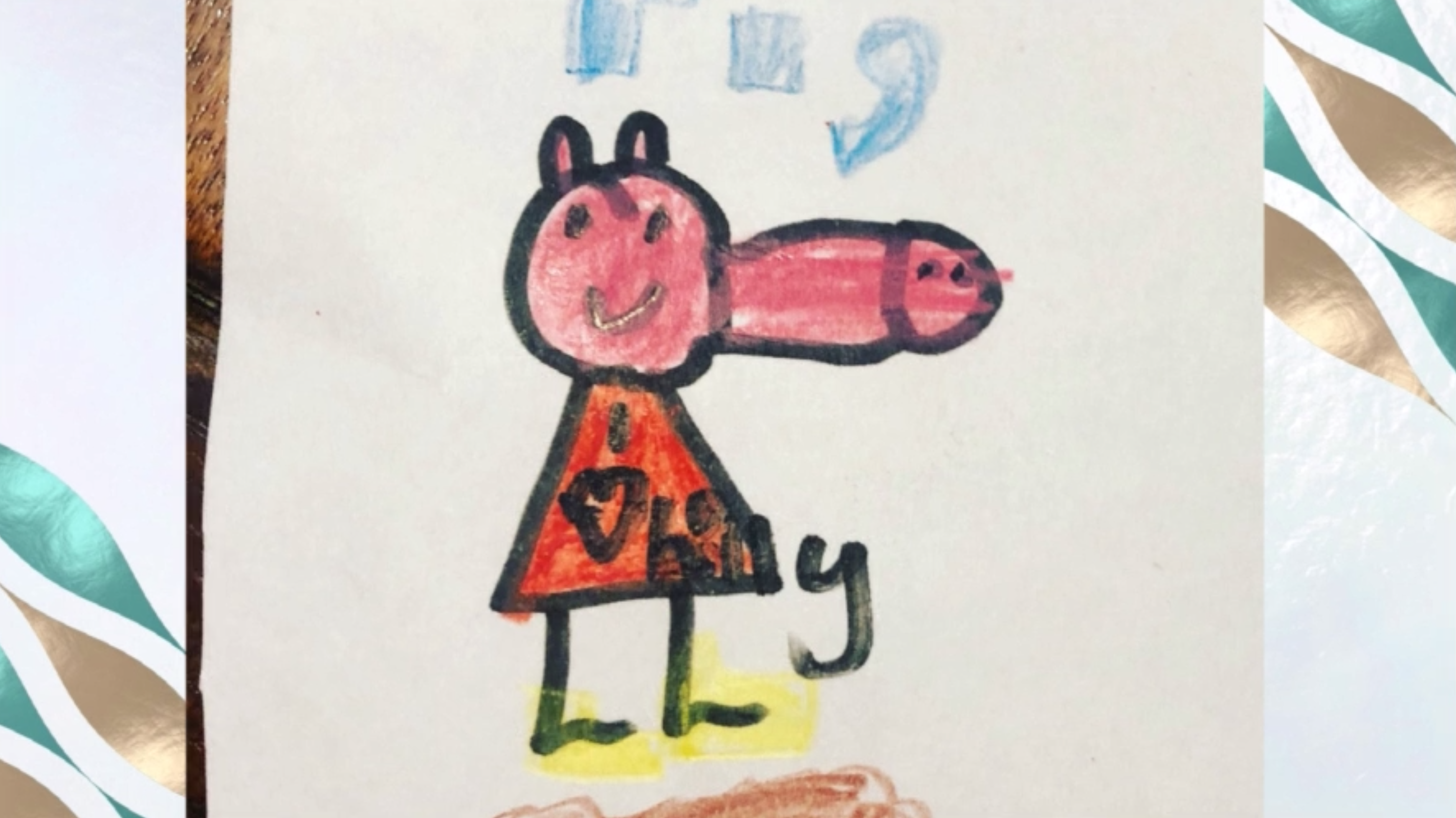 And another amused observer wondered whether the drawings were too rude to broadcast.

"They allowed to show these drawings on morning tv? #ThisMorning," they posted.

A video of last July's segment is said to have been watched 30 million times online and has apparently become he show’s most viewed interactive clip from the past decade.

- This Morning airs on ITV on weekdays from 10am