Daytime legends Phillip Schofield and Holly Willoughby were left red-faced on today's episode of This Morning (6.1.20).

The pair collapsed into stitches when a viewers won a mini-break to her hometown.

Lol the first #SpinToWin winner gets a holiday where they live on #ThisMorning - so pleased they chose to spin again! pic.twitter.com/rfaGuGC3ba

Phil, 57, and Holly, 38, introduced a new competition segment, where they invited viewers to ring in with a special password.

Unveiling a spinning wheel with prizes on it, they spoke to a woman called Anne.

On Anne's spin to win, the needle stopped on 'UK break'.

The presenters then revealed that Anne had won a city break to Edinburgh. 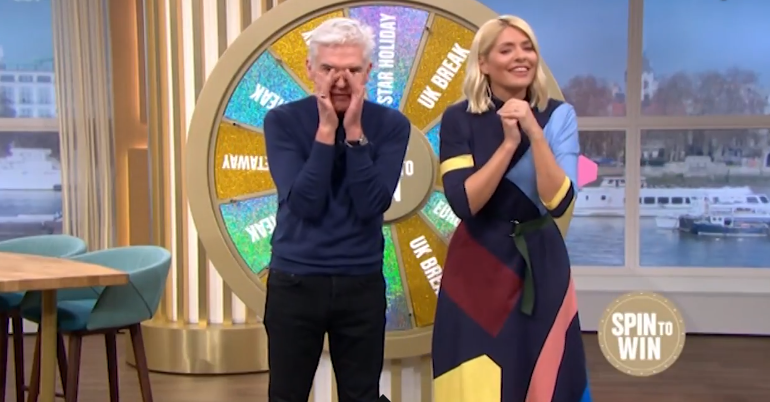 Phil and Holly were in hysterics over the mistake (Credit: ITV)

Realising there was a potential gaffe in play, Phil asked Anne where she lived.

She replied that she lived near Edinburgh.

It was then that Phil and Holly burst into laughter.

Phil then offered Anne another spin saying: "Spin it again otherwise she'd just be going down the road."

What a beautiful landing for our #SpinToWin wheel! 🎉 pic.twitter.com/j6NxJcRNC1

It wasn't long before viewers took to social media to join in the fun.

One viewer wrote: "Loved this, still laughing about it. Lady from near Edinburgh wins holiday to Edinburgh."

Another said: "What a start to the series! It was absolutely hilarious!!!! Happy New Year."

A third added: "Loved this, Anne lived near Edinburgh. What's the chances... brilliant Phil and Holly." 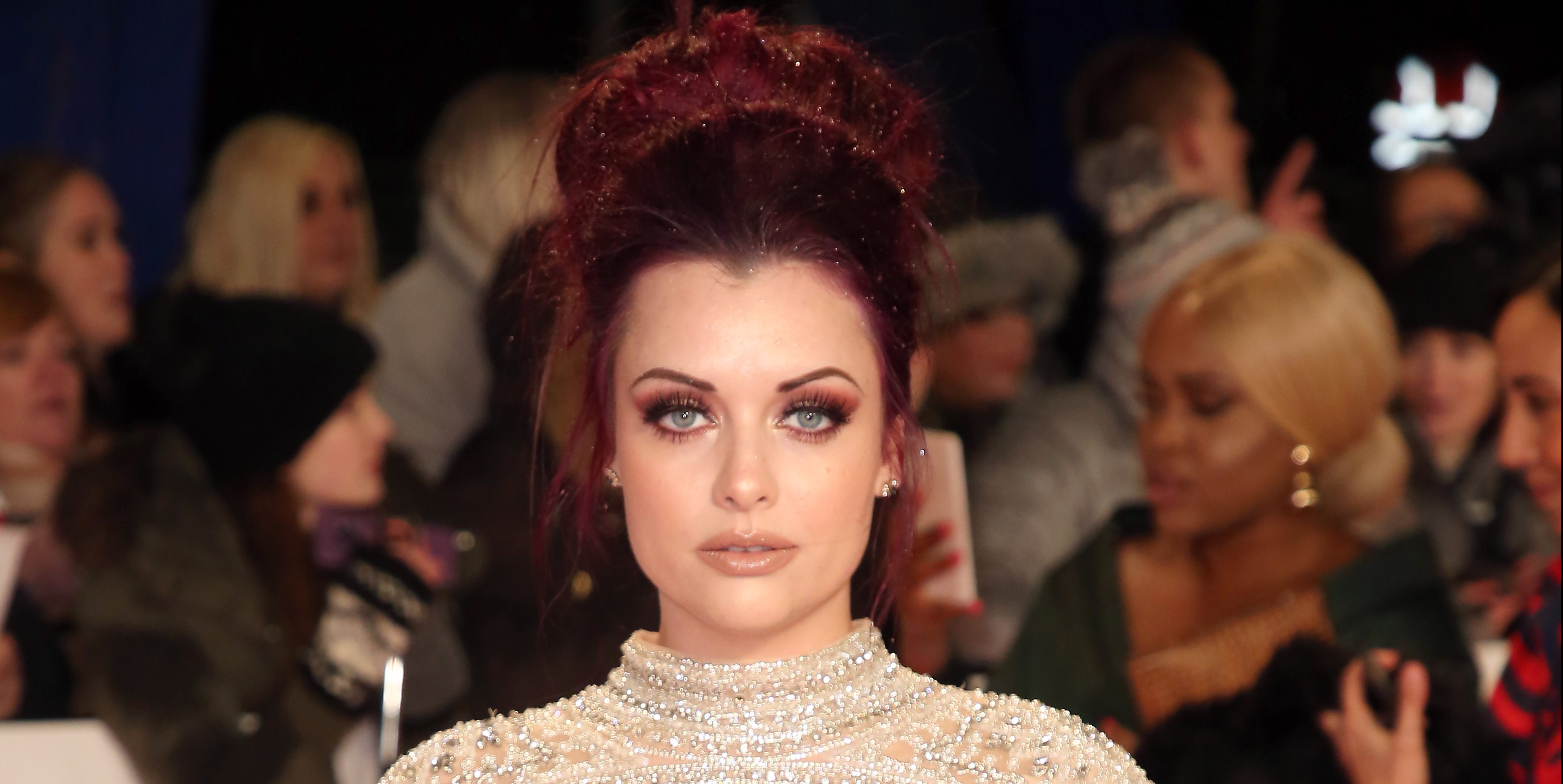