Take Me Out and Top Gear presenter Paddy McGuinness caused chaos on today's episode of This Morning (21.1.20) after he gatecrashed a segment hosted by Phillip Schofield and Holly Willoughby.

As he walked onto set, Paddy, 46, admitted that he hadn't been to bed yet. 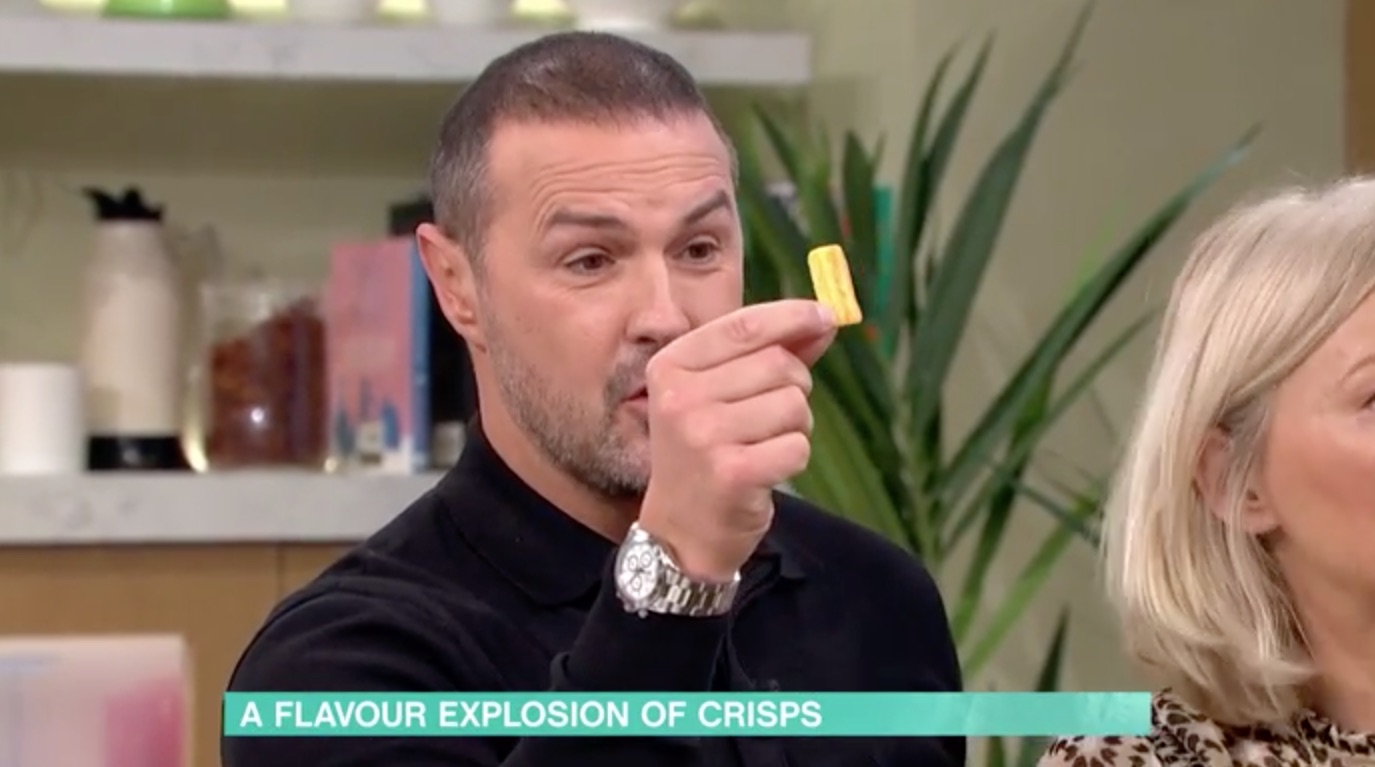 Phil and Holly welcomed in a crisp expert to talk about his collection of old-school favourites and try some unusual flavours.

They then moved to the kitchen to work their way around some bowls of crisps, and it was then Paddy wandered into shot.

"Paddy, you sound a little hoarse, did you not go to bed last night?" Holly asked.

As he joined the team in an impromptu tasting session, he said: "What am I doing? Are [we] on telly now!?" 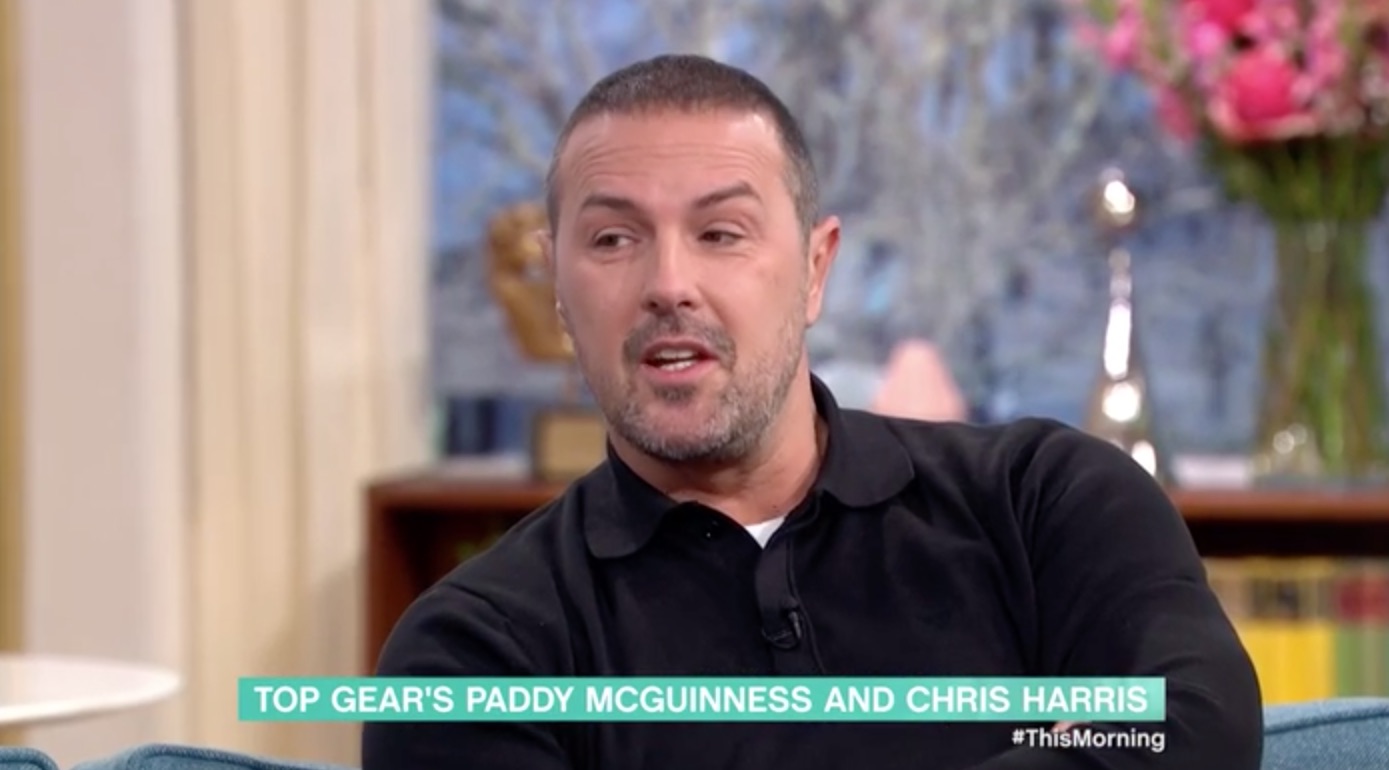 Later in the show, Paddy was joined on the sofa by his Top Gear co-presenter, Chris Harris, to promote the new series. He also revealed what they had got up to last night (20.1.20).

Holly began the chat by asking him if he had flown too close to the sun.

He replied, looking a bit worse for wear: "I knew I was flying too close to the sun when I was on stage at the Leicester Square Odeon saying to the Director-General of the BBC, 'Get the sambucas in, son'."

Asked how the BBC's big cheese took his demand for drinks, Paddy said: "He was good as gold.

The last time viewers saw Paddy in Top Gear he narrowly avoided a 'horror smash' in the Christmas special, when he came close to smashing his car into an out-of-control vehicle in Nepal.