An American couple has opened up about how mum Camre Curto lost her memory after giving birth to her son.

Her sudden memory loss meant that she could not remember having a baby.

Camre and husband Steve appeared on today's episode of This Morning (6.11.19) to tell their harrowing tale. 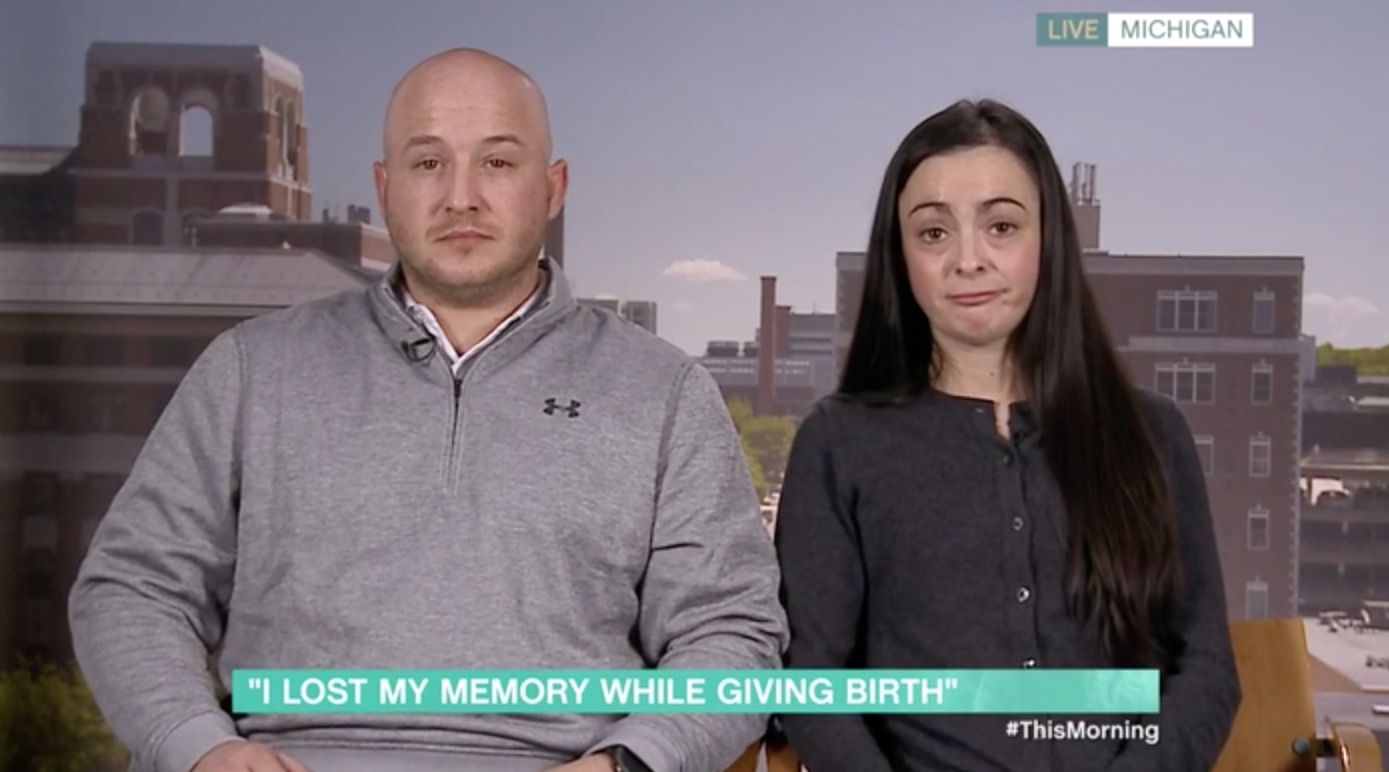 Steve explained to hosts Holly Willoughby and Phillip Schofield how Camre suffered a seizure, a cataclysmic stroke during childbirth and had undiagnosed pre-eclampsia.

She lost oxygen to the brain for five to seven minutes causing her long and short-term memory to be wiped out.

The new mum was unable to remember giving birth or who her family was. 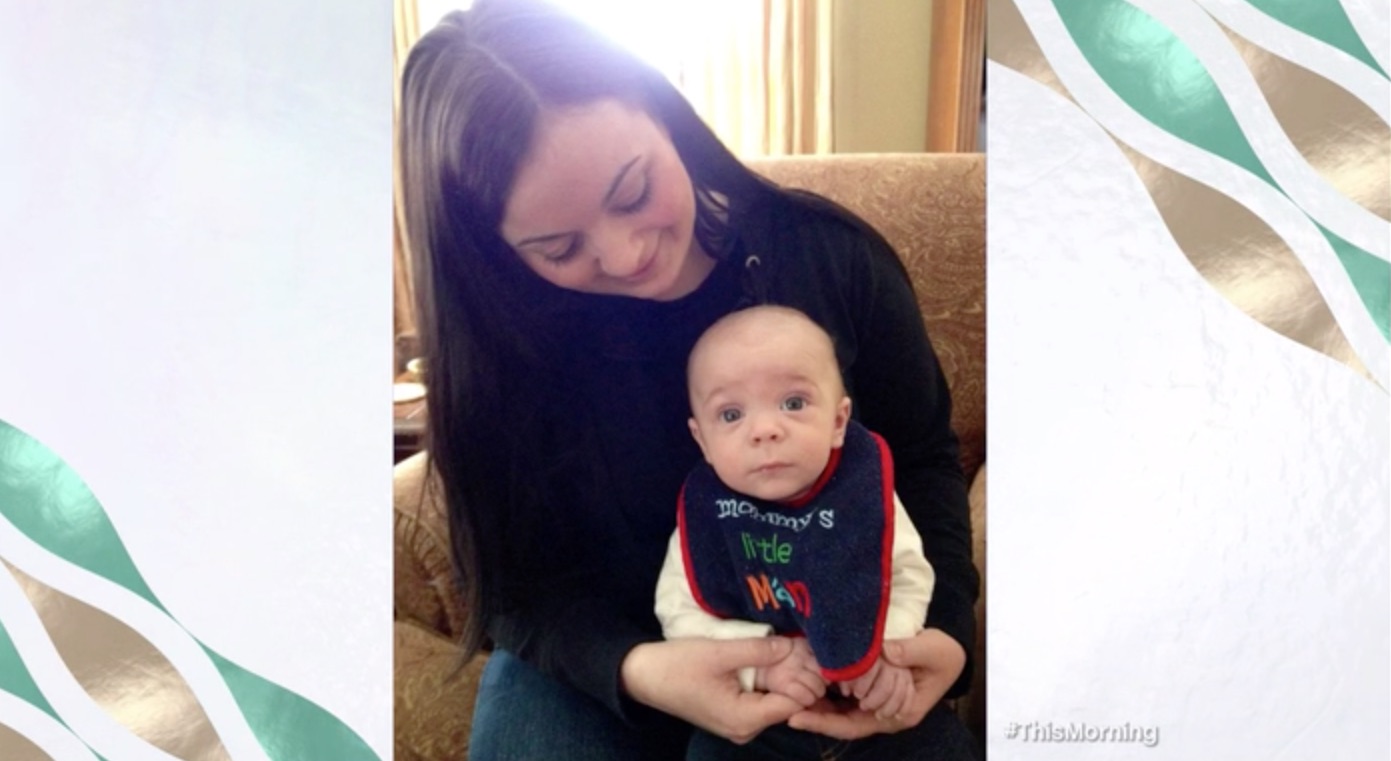 It took 30 days until Camre was able to hold her baby boy, Gavin, in her arms.

And, as the ensuing days and weeks went by, the couple said that they "had to build life from scratch again." 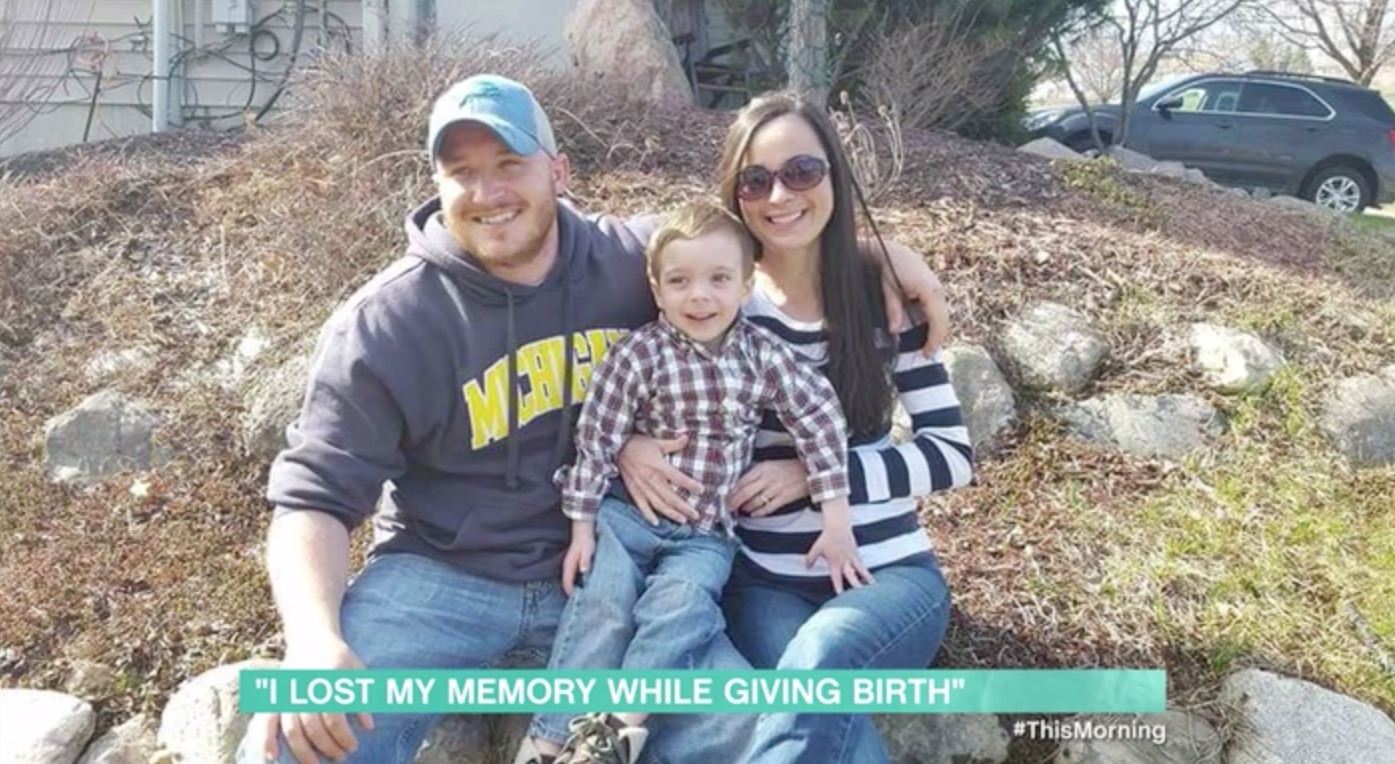 When Phil asked them how her memory is now - seven years after the traumatic time - they said, "Over seven years, it's turned from minutes to hours to days... her memory has improved."

Steve has now written a book about their incredible ordeal, called But I Know I Love You, which Camre reads to help her understand her past life.

"You have to focus on the positives," Camre said.