The Wanted singer Max George has denied he texted the Duchess of Sussex before she met Prince Harry.

Last week, it was reported that Meghan exchanged messages on Twitter with Max when she was single.

A source claimed to The Sun that Meghan and Max "connected on Twitter" after she "reached out" to a number of famous faces in the UK as she "spent more time there". 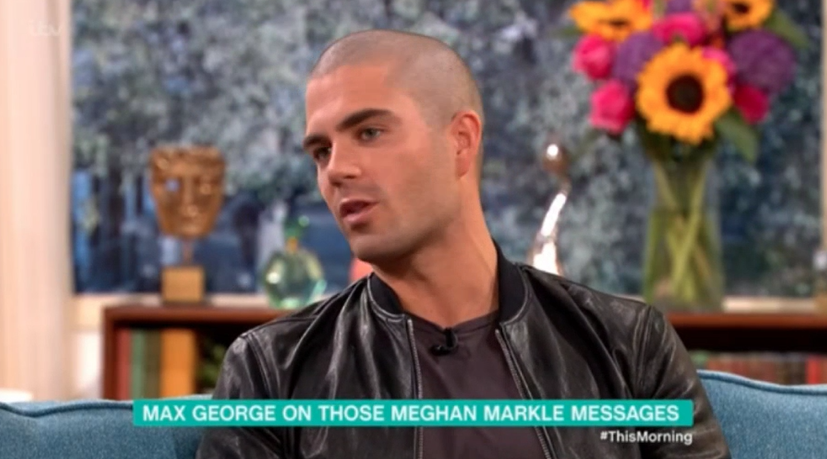 During an appearance on This Morning on Tuesday, Max addressed the reports.

Max replied: "I haven’t, I don’t know where that came from. I did read [we were texting] over the weekend, I don’t get why they’re doing this to her.

"There was definitely nothing from my side." 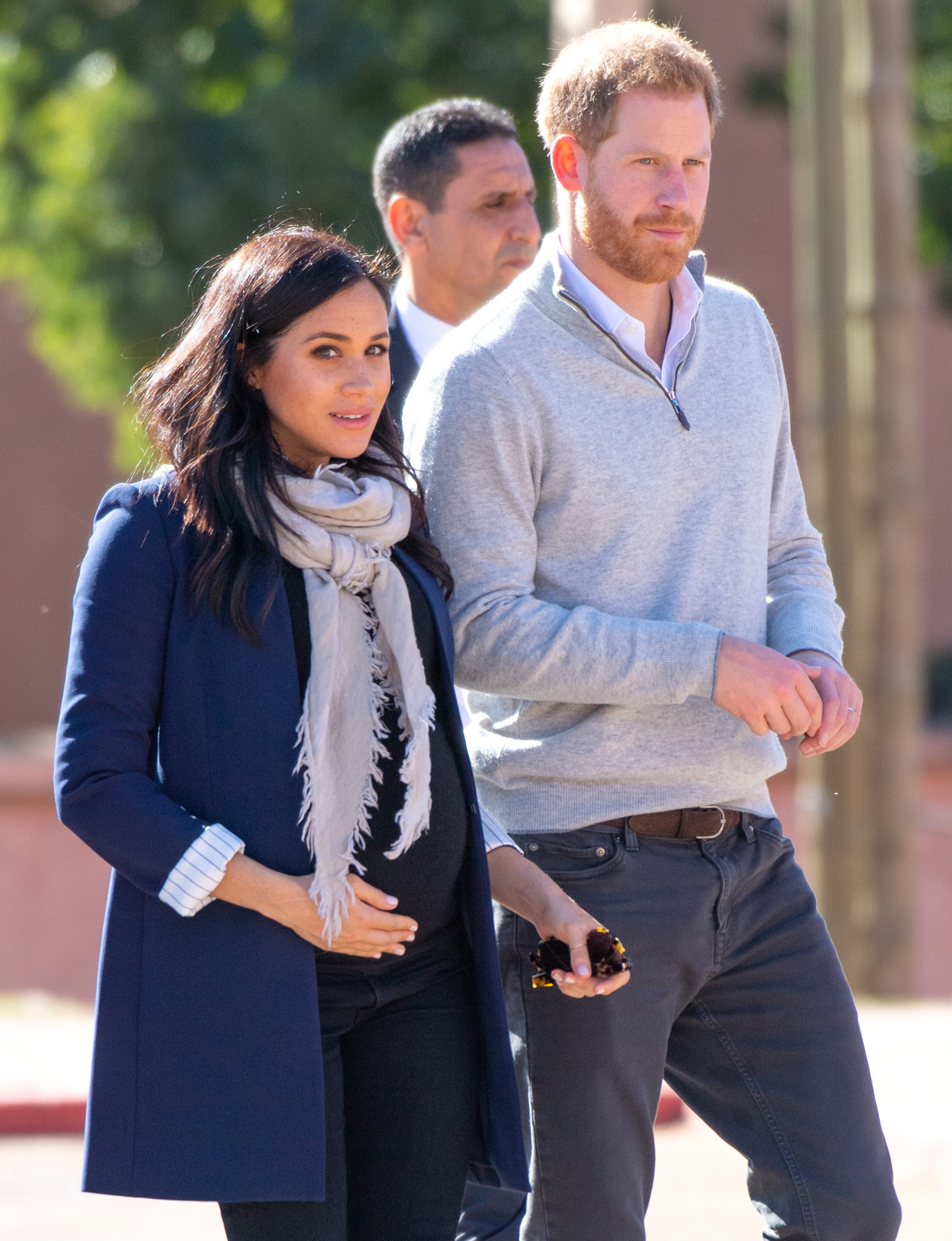 It's believed that Meghan began dating Harry in 2016 (Credit: Splashnews.com)

Phillip Schofield then asked: "Was there from her side?" to which Max insisted: "No there wasn’t!"

It came after an insider told The Sun: "Meghan was reaching out to a number of celebrities in the UK as she spent more time there.

I haven’t, I don’t know where that came from.

"Max was one of the biggest stars in pop music at the time and they connected on Twitter. They swapped a few messages and had a lovely conversation but in the end nothing came out of it — she met her husband soon after. 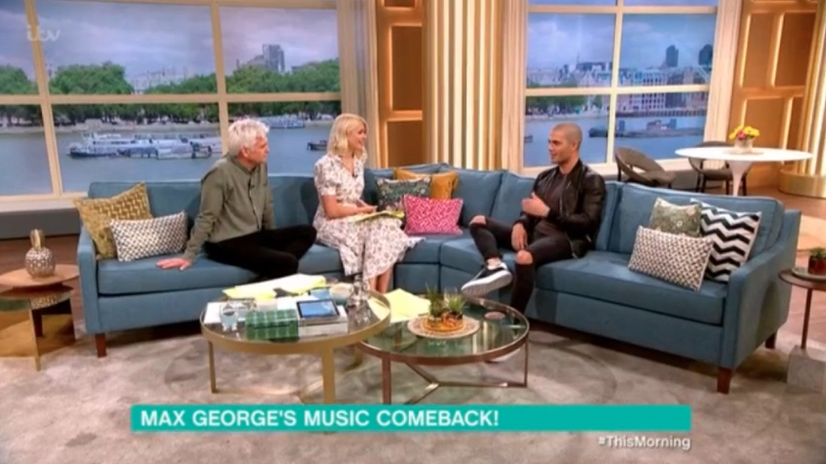 It was reported that Meghan and Max "connected on Twitter" (Credit: ITV)

"Max had women reaching out to him all the time and didn’t remember much about it until Meghan’s relationship with Prince Harry. It was a nice friendship and he wishes her well, but he hasn’t heard from her since Harry."

Meghan married Prince Harry in May last year and the couple welcomed their first child together on May 6 this year. 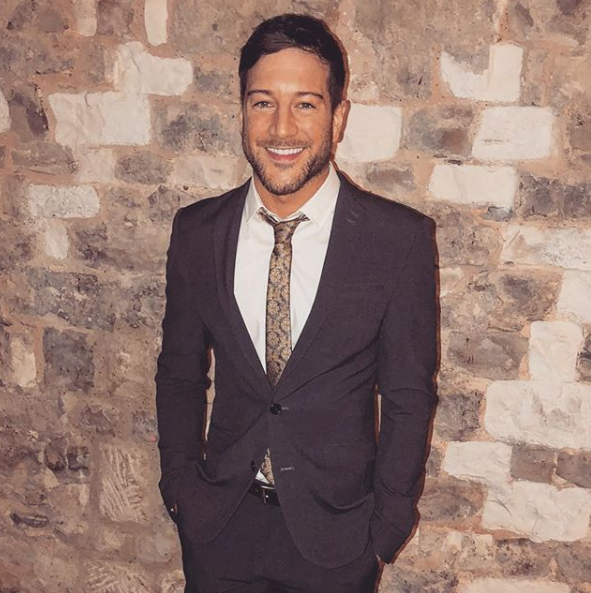 Last month, it was reported that Meghan had also exchanged messages with The X Factor winner Matt Cardle in 2015 after he followed her on Instagram first.

It was said that Matt then met his girlfriend Amber Hernaman and "knew it wasn’t appropriate to keep talking to Meghan so he ended up ghosting her".

A rep for Matt and the Duchess of Sussex was contacted for comment.