This Morning will soon have a sad, Holly Willoughby-shaped hole on the sofa, as she heads to Australia to film I'm A Celebrity... Get Me Out of Here!

But thankfully, it seems ITV bosses have reportedly lined up someone ace to cover her - Rochelle Humes!

According to The Sun, the former Saturdays singer will take up the seat beside Phillip Schofield for five weeks. 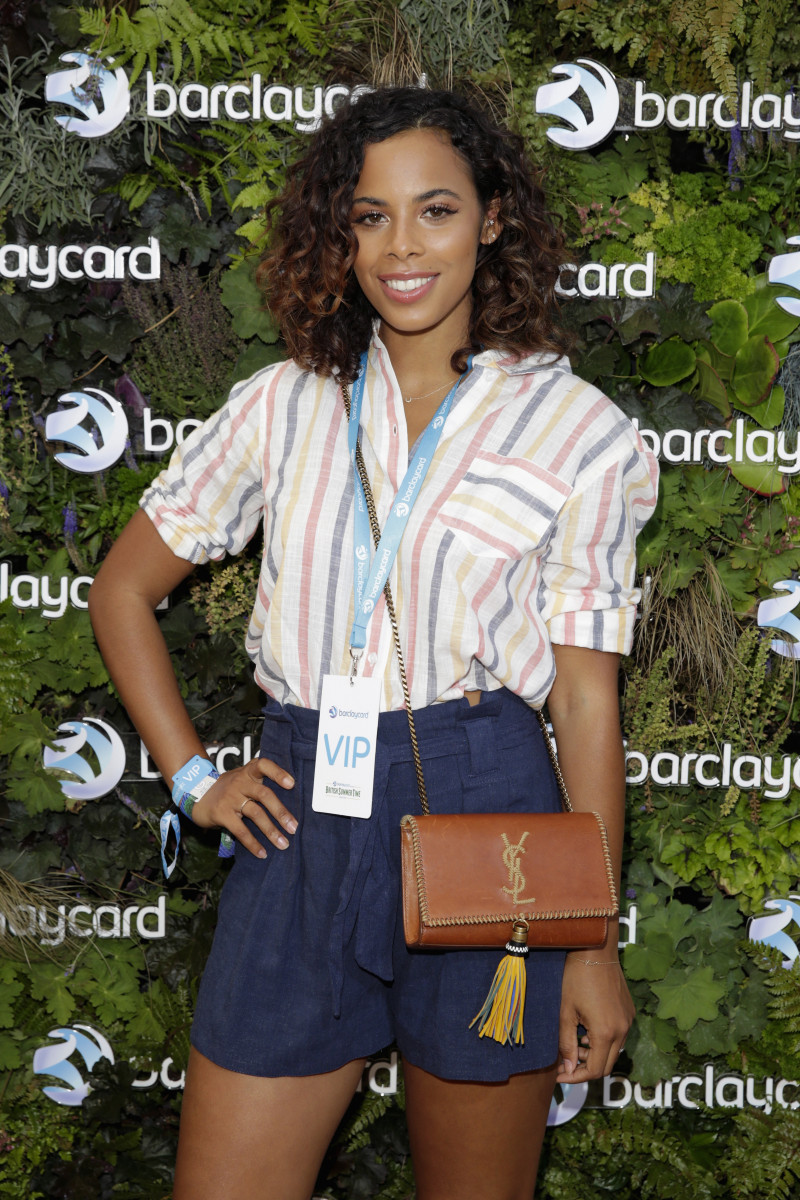 An insider told the publication: "As soon as bosses for This Morning learnt that Holly had accepted the role on I'm A Celebrity they drafted their wish list and Rochelle was at the top.

"Obviously, Holly's are big shoes to fill. But Rochelle has been impressing bosses with her down-to-earth nature and presenting skills for a while now." 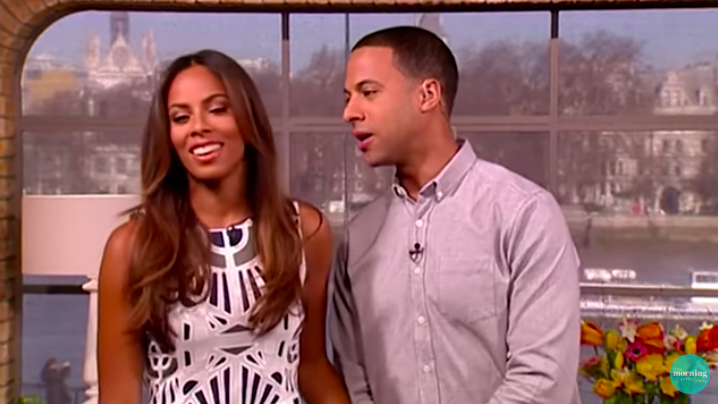 The husband and wife team have presented This Morning many times (credit: ITV)

Rochelle has been impressing bosses with her down-to-earth nature

The source added that the 29-year-old - who is married to JLS star Marvin Humes - is delighted to be taking over, saying: "Rochelle is super excited about being asked and she knows what a huge career opportunity this is."

However, a representative for This Morning told ED!: "We will be making an announcement soon regarding Holly’s replacement."

Rochelle has presented the show several times over the last five years - mostly alongside her husband.

Rochelle recently presented Lorraine on her own (credit: ITV)

It follows Holly, 37, speaking out about her new job, covering Ant McPartlin, who is taking the rest of the year off to focus on his sobriety.

And although Holly is "honoured" to be fronting the show with Dec Donnelly, she admitted no one in their circle of friends had ever wanted to see the popular partnership of Ant and Dec come to an end.

Speaking about her new job to Stella Magazine, Holly confessed: "It was a job I never wanted to be offered because no one ever wanted the day to come when it was Dec without Ant.

"We all grew up in this business together, we live near each other and all our families are friends.

"But I felt really honoured that Dec trusted me to do it because it's such a huge deal for him to work with someone else."

Holly revealed she's been in regular contact with Ant and reassured him she will "look after" both the show and his best friend Dec.

We think Rochelle would be amazing presenting with Phil. And, thankfully, we can still get our Holly fix on I'm A Celeb.

Are you excited to see Holly on I'm A Celeb? Leave us a comment on our Facebook page @EntertainmentDailyFix and let us know what you think.