An emotional Holly Willoughby was left sobbing on This Morning earlier today by the efforts of an inspirational family.

But despite medics' concerns, Christian learned how to communicate thanks to the persistence of his family - in particular his 18-year-old sister Jade.

The young lad has since mastered the ability to say how much he loves his big sis - demonstrated it by hugging her on the show and saying: "To the moon and back!" 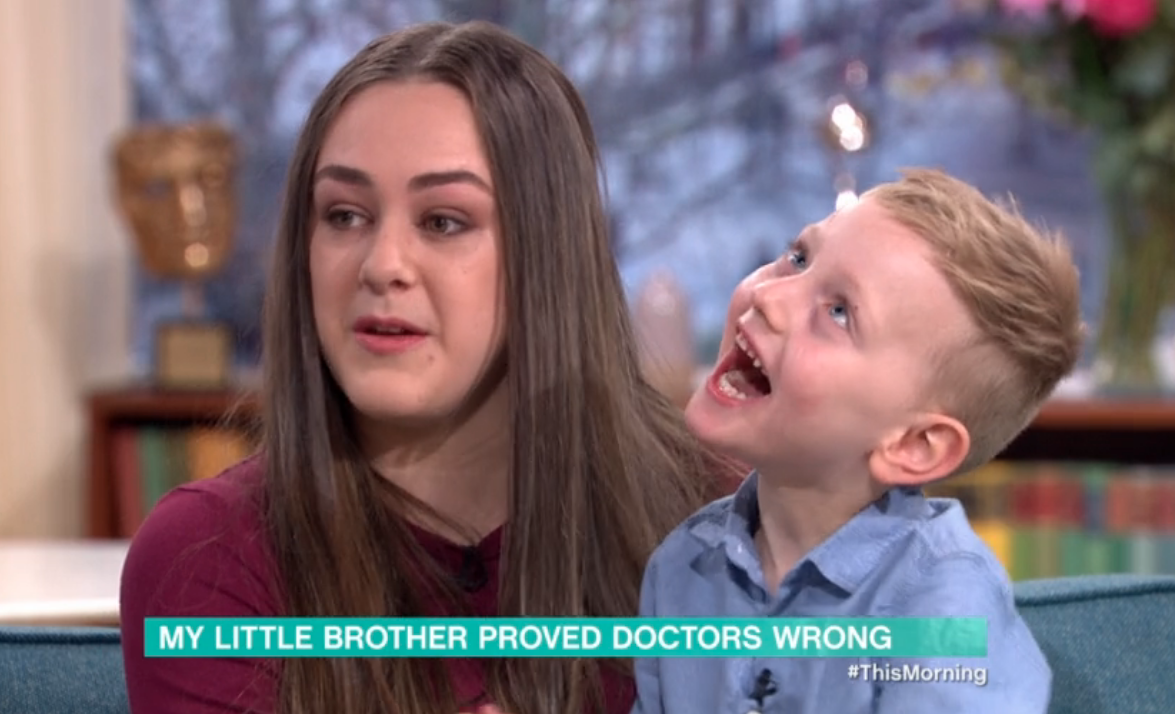 Jade and Christian appeared on This Morning (Credit: ITV Hub)

The moment proved too overwhelming for Holly, 38 - and many of those watching at home - who had to wipe tears from her eyes as she beamed widely.

"Oh my goodness me. It's amazing," Holly gushed as Christian happily sat with his family on the This Morning sofa, including their mum Diana, who said she "unbelievably proud" of both of her kids.

How amazing is this story.

Jade also explained her family had fostered many children over the years - including Christian, who the family have adopted - and resolved to give him every opportunity to have as happy a life as possible.

"It was a big decision in my family and to make when deciding to adopt him by we all wanted to take him on, give him a chance to grow in life and develop," Jade said. 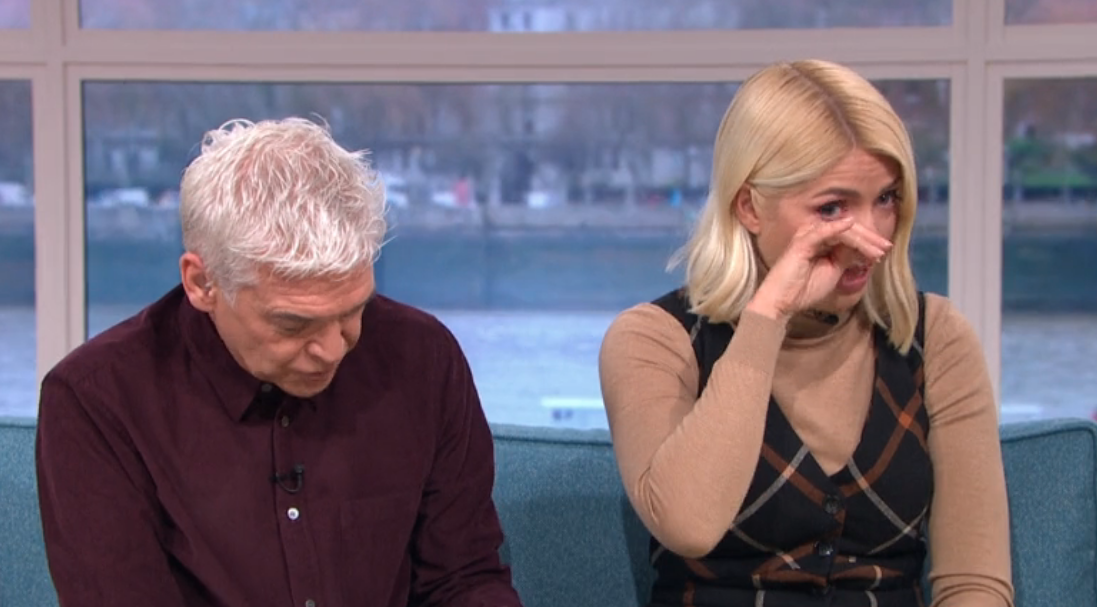 She continued: "Although the circumstances weren’t good we knew we had to help him in any way we could."

Hailed for helping her brother when the odds were seemingly against them, she deflected: "It's all down to him. His resilience is what gets me through the day. It's amazing.

"He's not hitting the milestones the other children are hitting. He's hitting milestones he should never be able to hit. Him saying one word is like me speaking ten languages."

Dozens of emotional viewers expressed how much Christian and his family's experiences moved them on social media. Just too much! (Credit: ITV Hub)

One person tweeted: "OMG 😆 how wonderful was their interview on This Morning 👏👏👏👏 I’ve wept smiled laughed all within 10 minutes."

Another noted: "I was in bits.. amazing family."

"An amazing little boy, actually made me cry," added a third.

And another commenter reflected: "How amazing is this story.. such a remarkable family.. perseverance, patience, belief and most of all LOVE and anything is possible.

"The world is such a better place with people like this in it."

- This Morning airs on ITV on weekdays from 10.30am