Holly Willoughby and Phillip Schofield have defended the Duke and Duchess of Sussex following reports they want a private christening for son Archie.

At the weekend, it was reported that Meghan and Harry want to ensure the newborn will be a "private citizen" - and his baptism will apparently not be treated as a media event.

On Monday's This Morning, Holly and Phil spoke to journalists Lebby Eyres and Harriet Marsden about the couple's apparent decision. 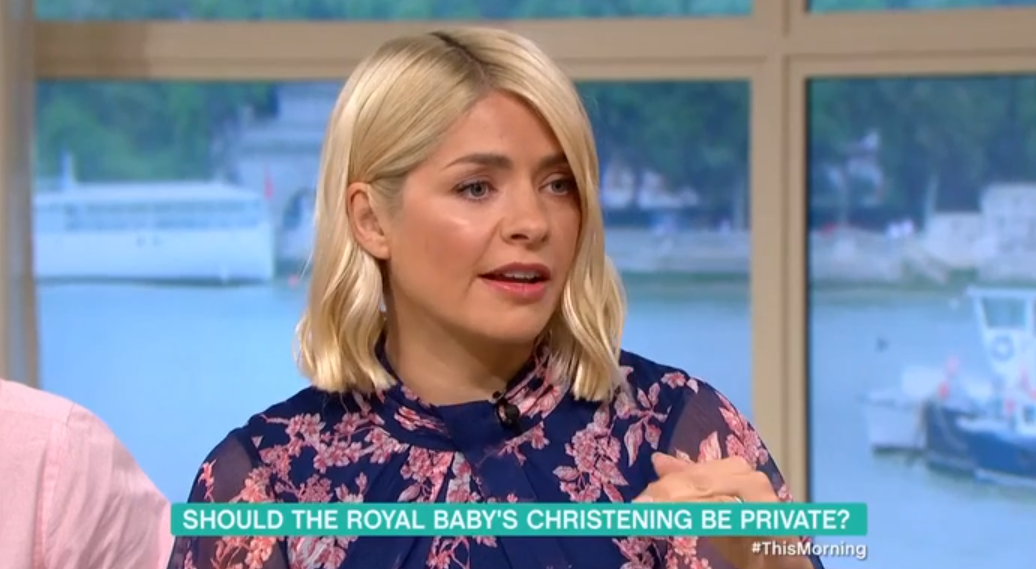 Lebby told the hosts: "We have a public right to see Archie. We've seen these two photos of him. It's very celebrity - it's not royal.

"That's not privacy, that's about control. That is about Meghan and Harry giving us this drip-feed of access of information. If anything, it's whipping up a frenzy about Archie."

Harriet then said: "But do you really want to watch two hours of a baby getting a bath? The tax payer doesn't have a right, it doesn't work like that.

"They [Meghan and harry] get to decide what they do and don't do with their baby."

Phil told the pair: "If it [the christening] had been televised, or they gave a bit more than Kate and William, she [Meghan] wouldn't win on that either because people would say, 'it's all too Hollywood'" 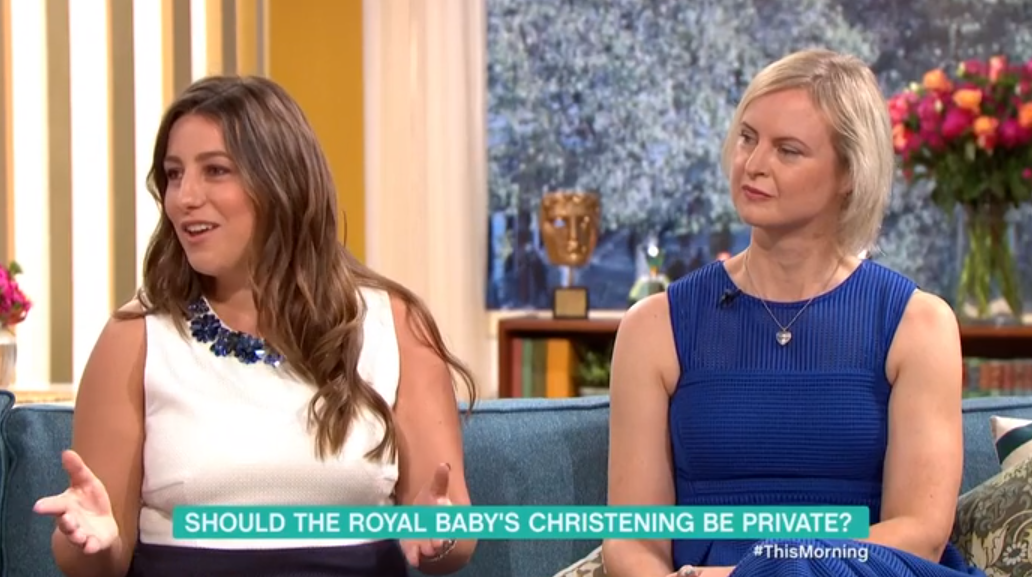 Harriet and Libby had different opinions on the issue (Credit: ITV)

Holly agreed, and hit back: "It's all very directed at Meghan - why is there such a downer on her?

"I'm sure we will see a picture - just one that they choose to show us."

It comes after royal fans were left divided over the issue.

It's all very directed at Meghan - why is there such a downer on her?

Royal journalist Penny Juror - whose biography of Harry was published in 2014 - is quoted as telling The Sunday Times that the couple’s decision ‘not to play the game’ is an error. 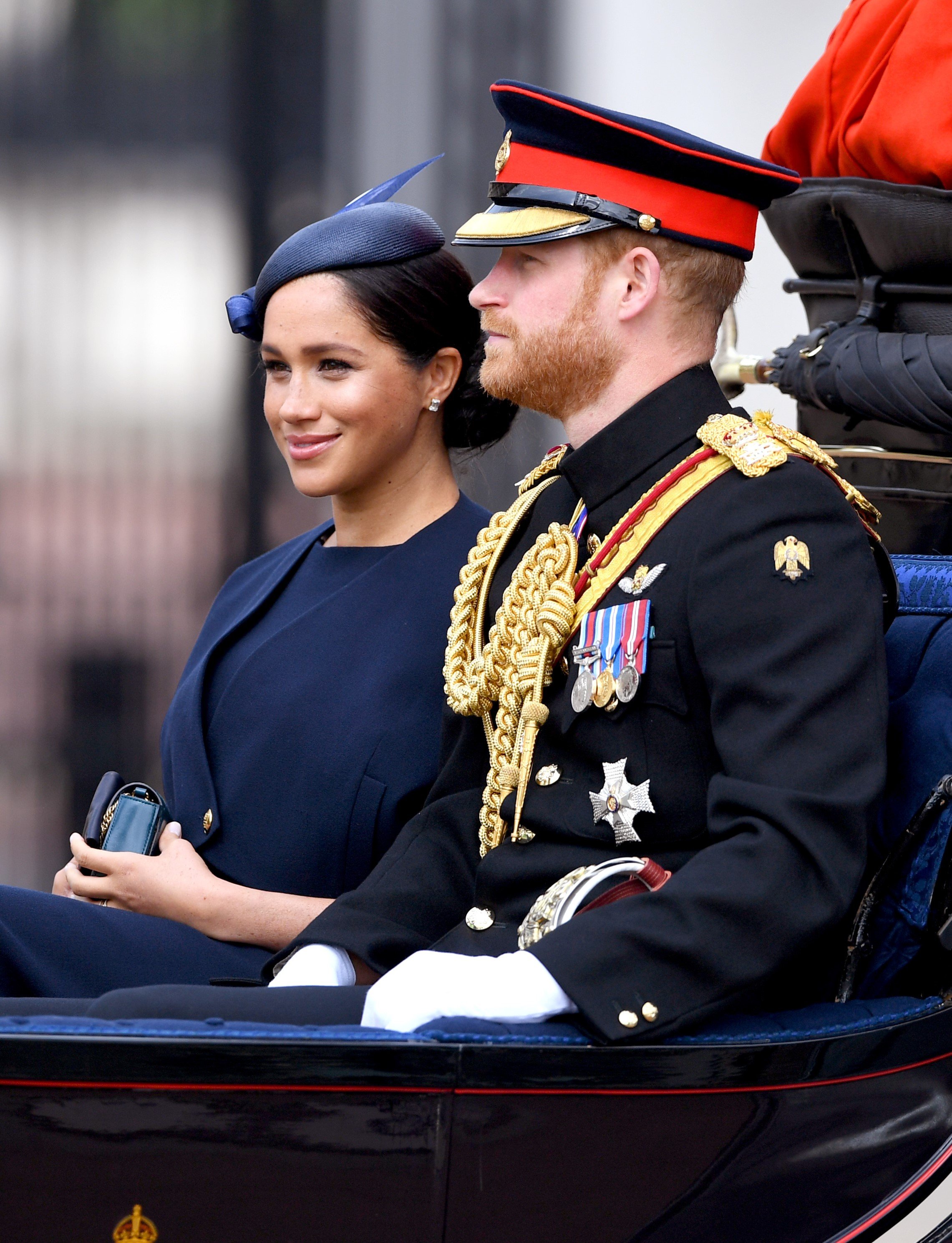 It's believed Archie will be christened this weekend (Credit: Splashnews.com)

Archie was born in the early hours of May 6 at London's Portland Hospital.

It's been said that the little royal will be christened this Saturday (July 6).

Do you agree with Meghan and Harry's decision? Leave us a comment on our Facebook page @EntertainmentDailyFix and let us know. 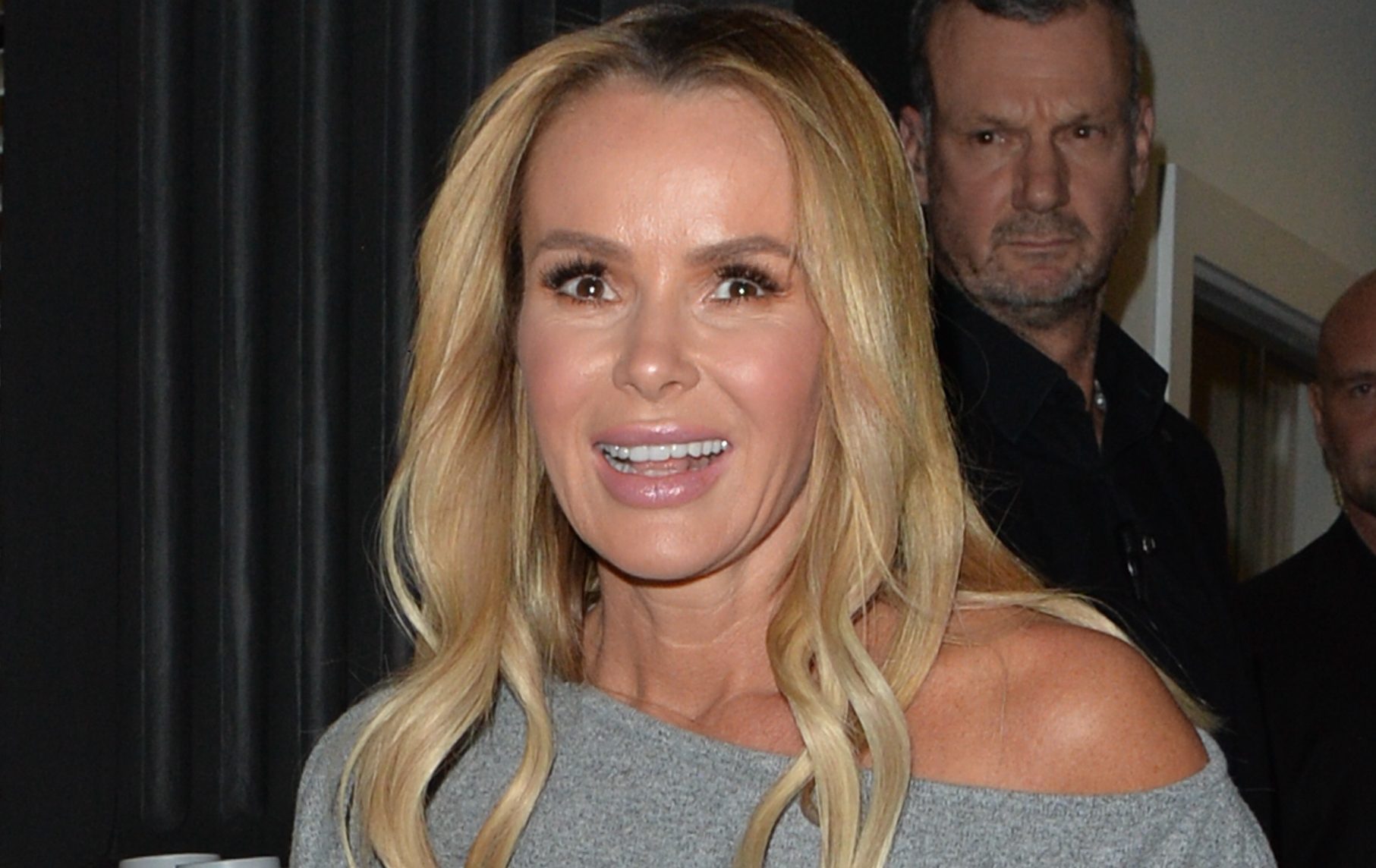 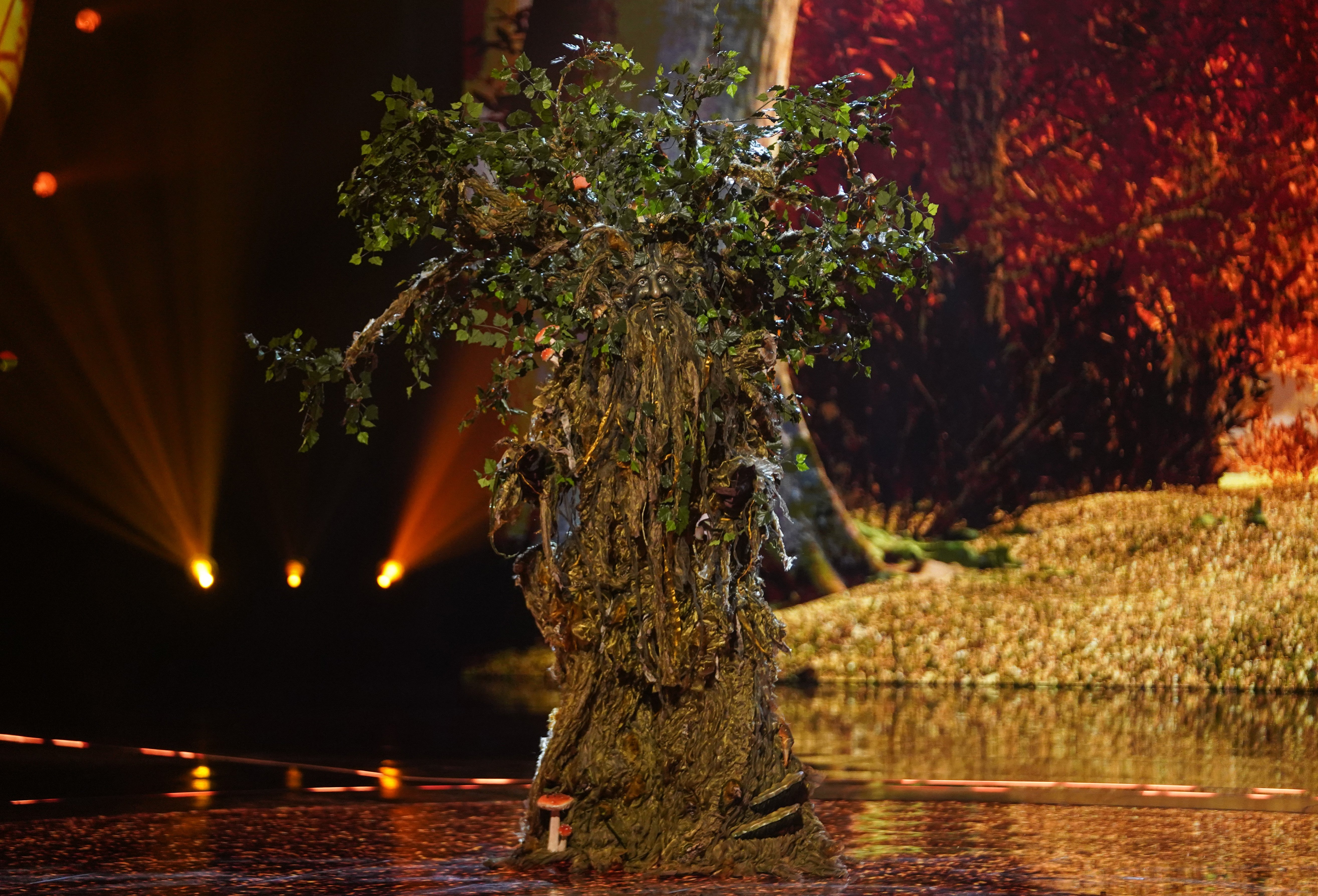