Gino D'Acampo had This Morning viewers in hysterics when he struggled to pronounce a word and accidentally dropped a series of X-rated expletives.

The Italian chef, 43, was hosting a cookery segment with presenters Phillip Schofield and Holly Willoughby when he made the blunder. 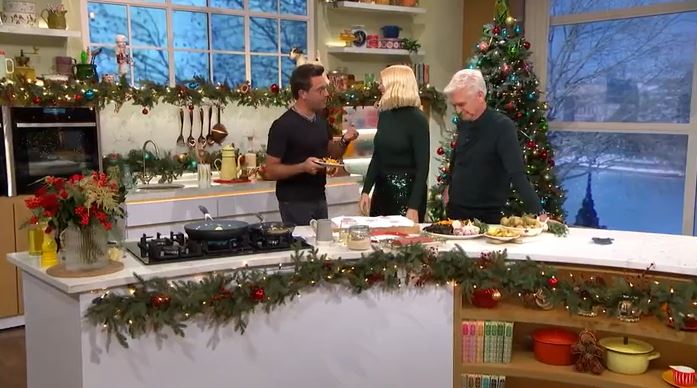 Gino was working from a recipe that included truffles (Credit: ITV)

They were talking about truffles when Gino explained that not many people like them due to their smell, which Holly said she doesn't mind.

He insisted that if you open a jar of truffles and give it one big sniff, you might change your mind as the aromas hit your nostrils.

Gino explained on the programme, as he prepared to open a jar for Holly to have a whiff: "For people at home, [if] you don't like it, do this experiment. 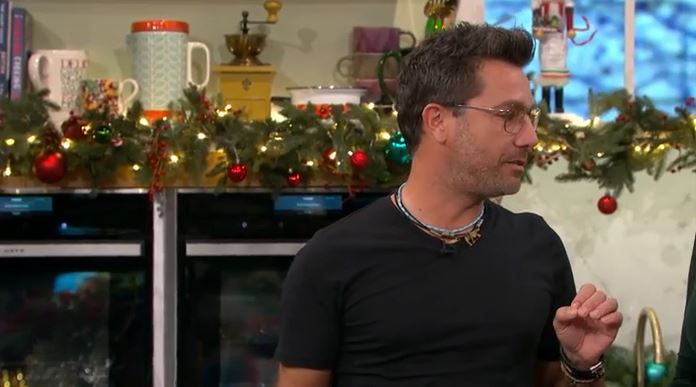 He kept saying 'analate' instead of 'inhale it' (Credit: ITV)

"I'm going to open and what I want you to do is to just analate it. Analate it as much as you can.

But Phil and Holly interrupted to correct him: "Inhale!"

Gino, confused, asked: "What did I say?" 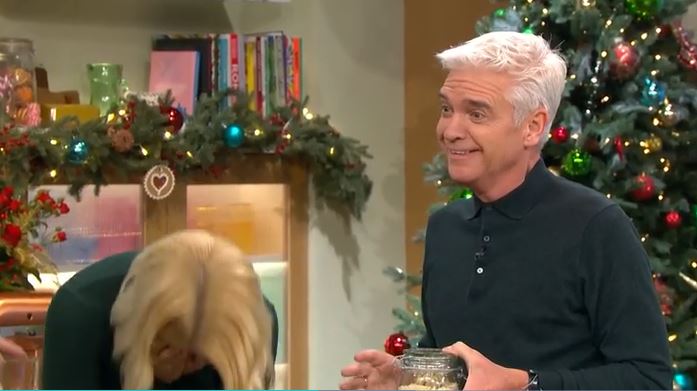 Holly and Phil were in stitches (Credit: ITV)

Viewers at home reacted to the moment on Twitter.

You mean 'inhale it' Gino!

Read more: Phillip Schofield scolds Gino D'Acampo as he interrupts his cooking segment on This Morning

Over the last few months, the Celebrity Juice star had featured on the programme wearing a bandanna around his head.

But viewers who hated it flocked to social media after each appearance to beg him to ditch the look, which many put down to a midlife crisis.