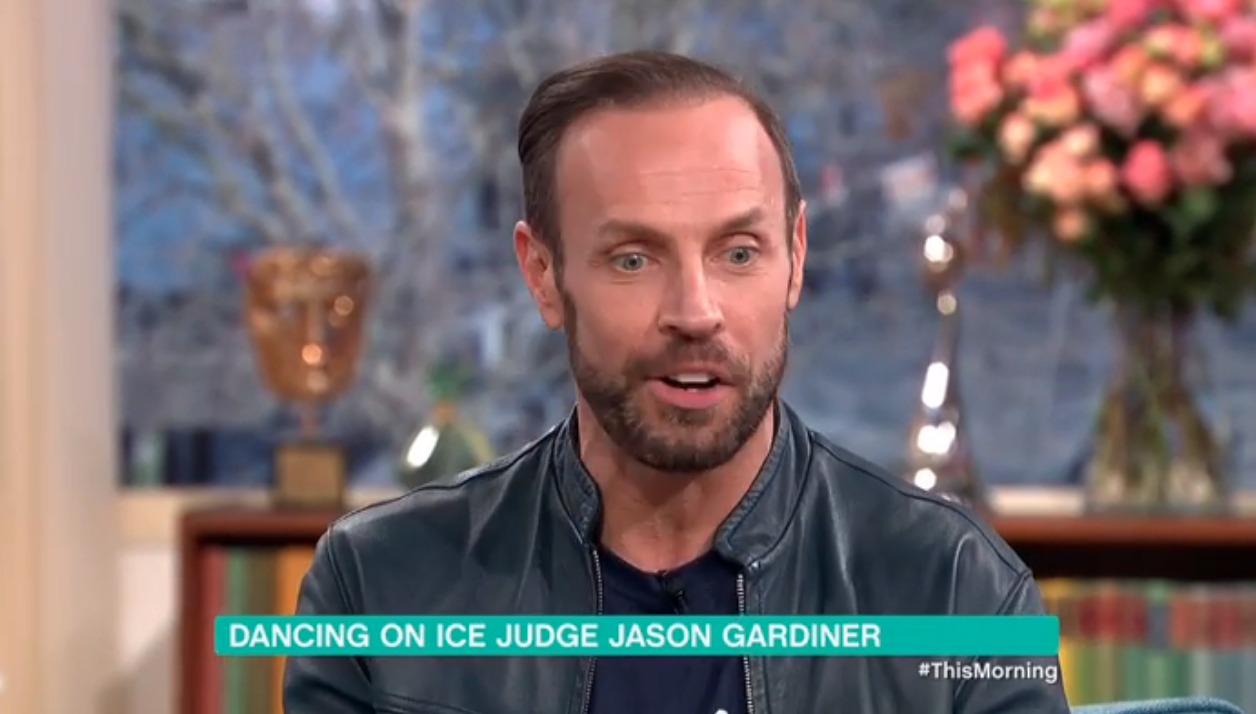 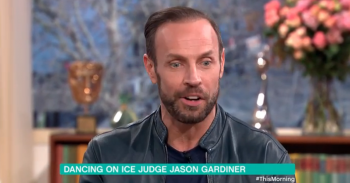 Hostilities have resumed ahead of Dancing On Ice finale appearance

Furious Gemma Collins has slammed Dancing On Ice judge Jason Gardiner for being a ‘bully’ after he compared her to a fridge earlier today.

Jason, 47, aimed the vicious jibe at his skating nemesis during an appearance on This Morning.

The acid-tongued TV personality initially feigned ignorance about Essex character Gem when asked how he felt about her returning to the rink for this Sunday’s DOI series climax.

“Oh who?” he replied to hosts Holly Willoughby and Phillip Schofield – who also anchor the ITV skating series – with his eyebrows raised.

“I thought that was a refrigerator,” he sniped after clarification they were talking about The GC.

He continued, unconvincingly: “I don’t hold a grudge, I don’t really know the woman.”

Jason added: “There are enough things to be worried about [in the final].”

However, it wasn’t long before The GC picked up on what was being said about her on the box – and took to social media to dish out her own fiery response.

The 38-year-old – who reportedly had TV bosses ‘panicking’ she might not be fully prepped for her cameo appearance in Sunday’s final – insisted she would not be “anywhere near” a ‘bully’.

“I’m really tired of being BULLIED by this man,” she told her legions of Twitter and Instagram followers.

“I wish you would stop. It’s very very upsetting and hurtful, let it go Jason stop bullying me.”

Declaring ‘enough is enough’, Gemma added she wouldn’t be made to “feel uncomfortable”, hinting her involvement in the last DOI instalment could be under threat.

It has been a topsy-turvy few weeks for Gem, who was booted off DOI three weeks ago.

However, it was reported earlier today that her on-off relationship with James Argent may be back on after apparently enjoying a romantic break in Paris.