The 40-year old actress was on the sofa chatting to Philip Schofield and Holly Willoughby about her role in BBC drama The Split.

Speaking at length about her return to acting Donna, who made her name in Geordie hit Byker Grove, was a little more polished in the accent area than the viewers were expecting.

Many took to Twitter to air their confusion over the mum-of-one’s new accent. 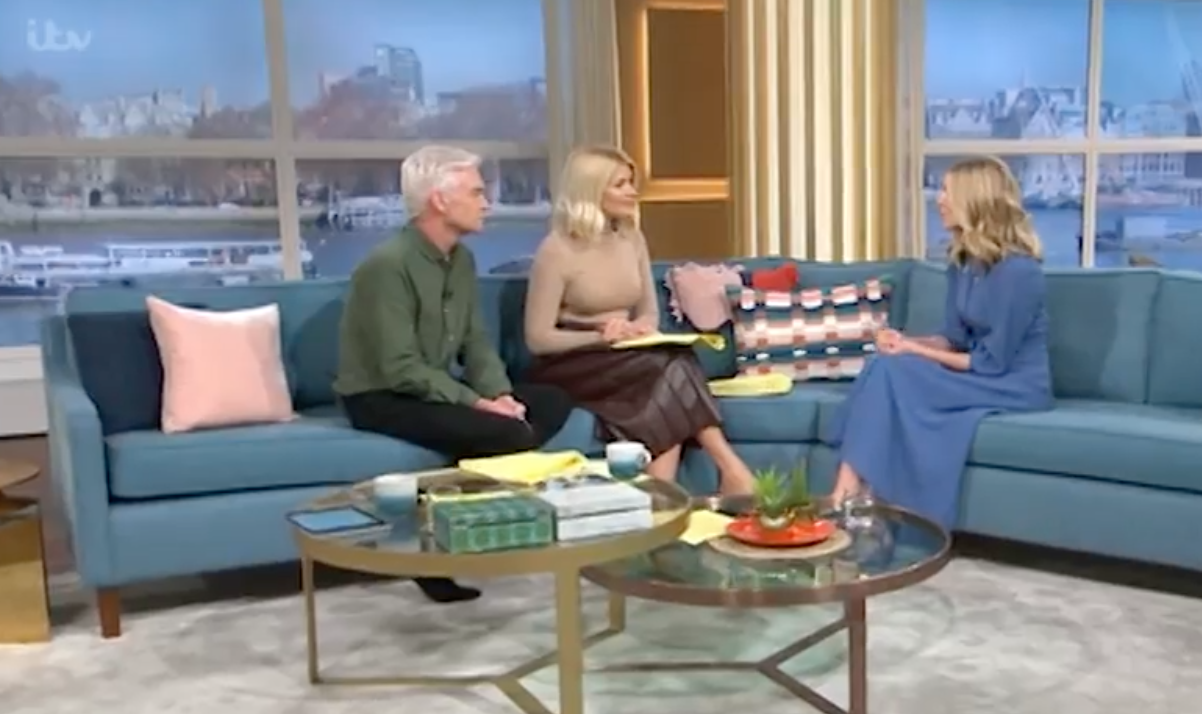 Donna has lived down south for two decades (Credit: ITV)

One wrote: "Donna Air needs to sort that fake accent out."

While another quite simply stated: "I genuinely have zero idea what kind of accent that is Donna Air!"

I genuinely have zero idea what kind of accent that is Donna Air!

One person wrote: "What's happened to Donna Air's accent? Why are you no longer a Geordie? I don't even know where that accent is from."

@donnaair Looking fab on today's @thismorning Donna.. I bet everyone can't wait to see you on #TheSplit tonight 💖🎥🎬🌟

(Tho many fans sound confused bout your accent lol)https://t.co/RHuoF6DMbB pic.twitter.com/qDKgOpkaJC

Another was outraged: “Where’s your Geordie accent gone? You’re a Northerner stop faking that pathetic accent.”

This isn’t the first-time Donna has been accused of faking her accent. Back in 2016, viewers were quick to point out her new accent on Celebrity MasterChef.

Who knew #donnaair has a posh voice??!! 😂 #ThisMorning

In an article for the Mail on Sunday, Donna tackled them head on, saying: "I’m an actress and a TV presenter: it’s my job to speak clearly.

I think it would be far weirder if I sounded the same as ten year-old Donna... from Byker Grove

"My home has been in London for 20 years now, longer than I lived in my native North East.

"I think it would be far weirder if I sounded the same as the 10- year-old Donna who starred in TV series Byker Grove asking PJ if he’d like to share a banana milk."

I genuinely have zero idea what kind of accent that is Donna Air! #ThisMorning #shesageordie 🤷‍♀

There has been speculation in the past by fans that the Donna may well have dropped her native accent because of the company she keeps.

The actress was previously in a long-term relationship with conservationist Damian Aspinall - who is the stepson of a baronet (Sir George Osborne) - and with whom she has a daughter, Freya.

And her most recent ex was Kate Middleton's little brother James.

In previous reports Donna insists she has not forgotten her roots though, and is very fond of her North East twang. 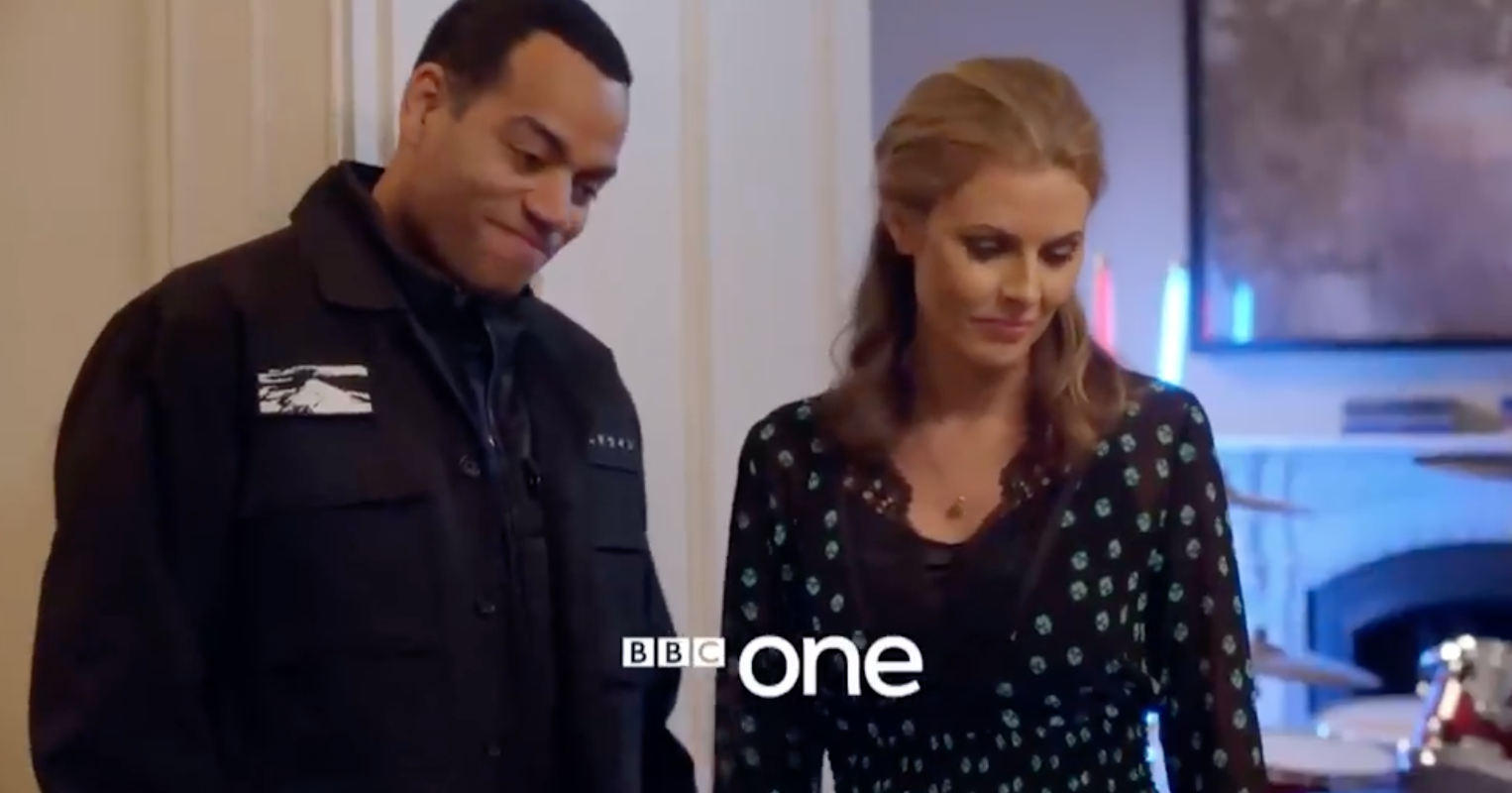 Donna is currently appearing in The Split (Credit: BBC)

Donna is starring in the current series of divorce drama The Split, playing TV presenter Fi who is seeking advice on a separation from her controlling, cheating husband.