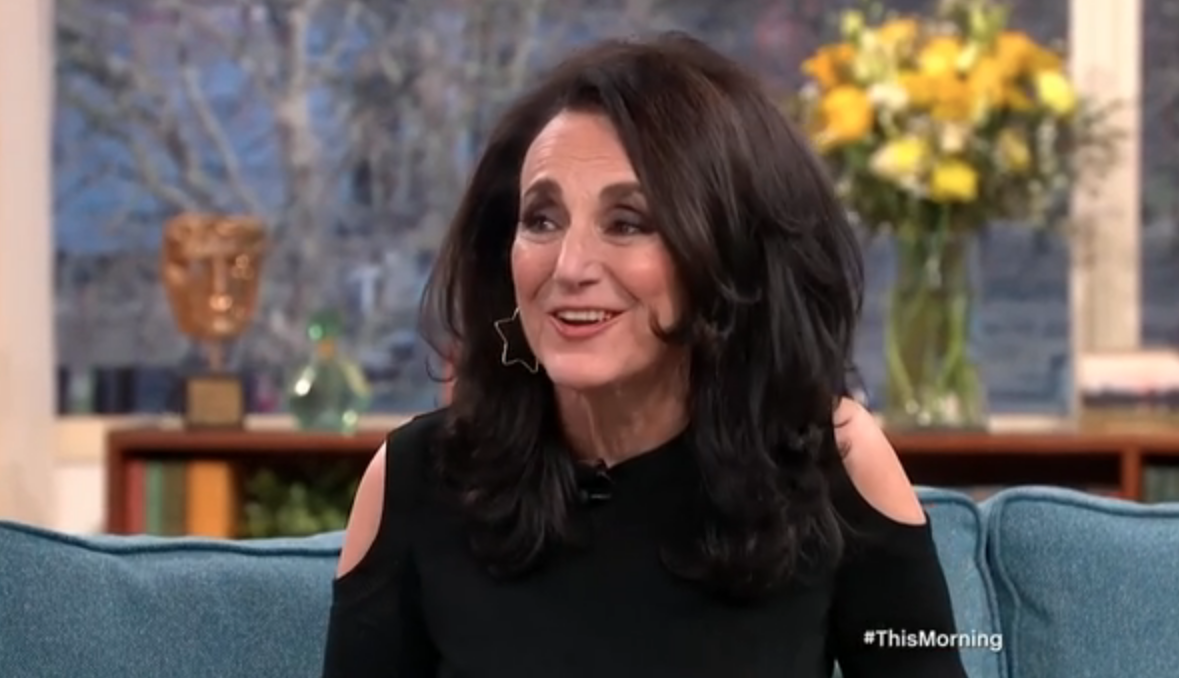 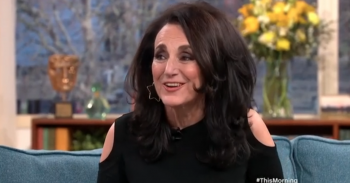 Sitcom star Lesley Joseph has hinted there could be a TV comeback for Birds of a Feather.

Lesley, who played man-eating neighbour Dorien Green in the Essex-based sitcom, believes there is still plenty of life in the much-loved series about two sisters whose husbands are both in prison.

And although ITV have indicated no more episodes of the comedy that debuted on BBC One thirty years ago are scheduled to be made, Lesley teased there could be further instalments in 2020 if the show’s leads can coordinate their work commitments.

But the 73-year-old did admit to This Morning presenter Rylan Clark-Neal earlier today that she wasn’t completely sure a second revival was on the cards.

“I don’t know to be honest,” Lesley said when asked about a possible return.

Noting she is busy with stage roles, she added: “I’m not really free this year, I’m doing Calendar Girls and then panto as I always do.

“I never say never – this year just didn’t fit in, so hopefully next year. Who knows?”

However, ITV boss Kevin Lygo sounded more definite about the show’s future when it was revealed the broadcaster had no further plans for it, having brought the sitcom back for three series and two Christmas specials between 2014 and 2017.

The executive producer is reported to have told The Mirror: “We had success with Birds Of A Feather, that was our most successful sitcom in years, but it’s come to a sort of natural end.”

Fans accused ITV of abandoning comedy after announcing it had been canned last month. Lygo also admitted the future of scripted comedy on ITV remained “quite bleak”.

But Lesley’s hunch drew a mixed reaction from This Morning viewers who were split over whether the sitcom should be rested permanently or not.

“Wow, that would be great if another series came out. Love watching Birds of a Feather,” enthused another.

A third reflected: “I absolutely love Birds of a Feather, still watch the reruns now. But when they brought it back on ITV it was just so so wrong, not funny at all.”

Another added: “Birds of a Feather is just not funny anymore. Just let it end.”

And a fifth joked: “30 years of Birds of a Feather. You can get less time for murder.”