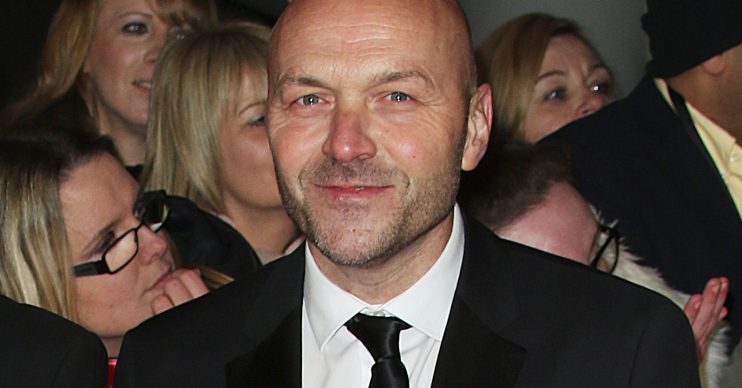 He thanked her for six years of "fun"

TV cook Simon Rimmer has paid tribute to a member of the Sunday Brunch team as she prepares to leave the show.

The restaurateur, 56, took to social media to thank his producer colleague Mel Smith for her years “hard work” and “fun” on the popular Channel 4 programme.

our lovely exec @melonsmith has left @sundaybrunchc4 today. Thank you for the last 6 years hard work and fun

Simon shared a selfie of the two of them and wrote in the caption: “Our lovely exec @melonsmith has left @sundaybrunchc4 today.

“Thank you for the last six years hard work and fun.”

Simon and his co-host Tim Lovejoy welcomed the comedian into the studio along with members of BGT dance group Diversity, Inbetweeners actress Emily Head and others.

He was chatting to the hosts when, as he was putting the dish together, water bubbled over and the hob flamed, causing Bob to recoil and almost swear.

The others in the studio were in hysterics and Simon, laughed: “Wow!”

Simon revealed part of the script on Twitter ahead of an episode that coincided with his birthday.

He wrote: “So it’s my birthday tomorrow. Wonder if @SundayBrunchC4 will do anything? Oh wait it’s in my script.”

The accompanying image listed a number of props, including cup cakes and balloons and also showed Simon and co-host Tim Lovejoy’s scripted intro to the show.

so it’s my birthday tomorrow. Wonder if @SundayBrunchC4 will do anything? …..oh wait it’s in my script. #SpoilerAlert pic.twitter.com/uHaHw7MYBm

Stunned Sunday Brunch viewers soon replied to Simon’s post, with one writing: “OMG. How dumb is that? I am intrigued though that the show is so scripted. Surely you could both wing it now, after all these years.”

Simon has presented a number of shows with his co-presenter Tim Lovejoy, who set the rumour mill turning last month when he hinted he’s appearing in the next series of I’m A Celebrity… Get Me Out Of Here!