Sunday Brunch is a Channel 4 lifestyle show that airs live on Sunday mornings between 9.30am and 12.30pm.

Hosted by chef Simon Rimmer and Tim Lovejoy, it features interviews with celebrity guests, often as they help prepare a meal with the presenters.

"We didn’t even miss a week before we were back on Channel 4 with Sunday Brunch," Simon said.

Over 300 episodes across seven series have aired over the last six years. Episodes are usually three hours long, including breaks for adverts. Episodes from the most recent series are available to watch on demand at channel4.com.

Other items on the show’s menu include chat about the week’s TV and entertainment highlights, drink tastings, a look at a new trend with the help of a relevant expert and the Sunday Brunch Playlist, featuring music videos picked by the presenters and guests.

One of the show's more memorable mishaps saw Richard Blackwood struggling to zest a lemon in 2015.

Spin off show Daily Brunch with Ocado was also presented by Lovejoy and Rimmer.

It was broadcast live on Channel 4 every weekday morning for an hour. The show followed a similar format to that of Sunday Brunch. 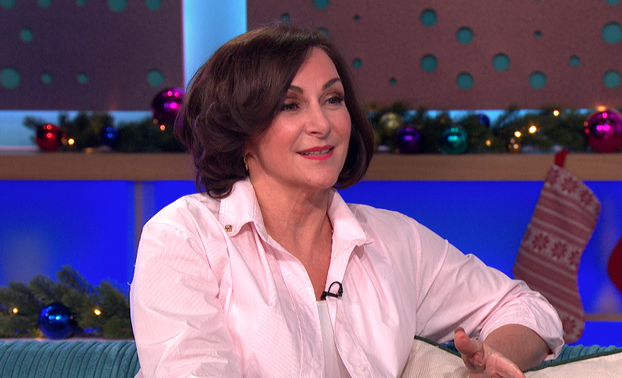 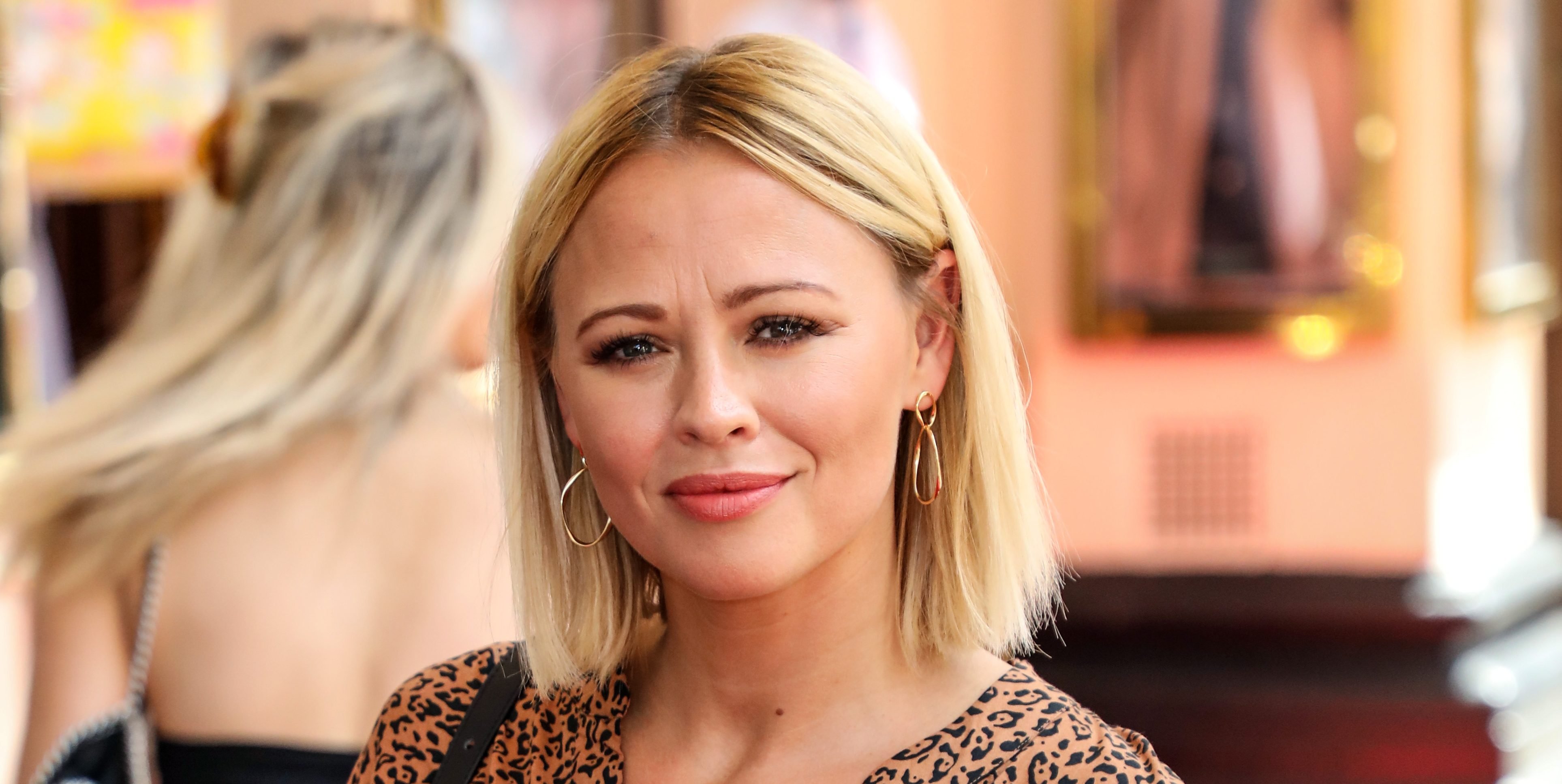 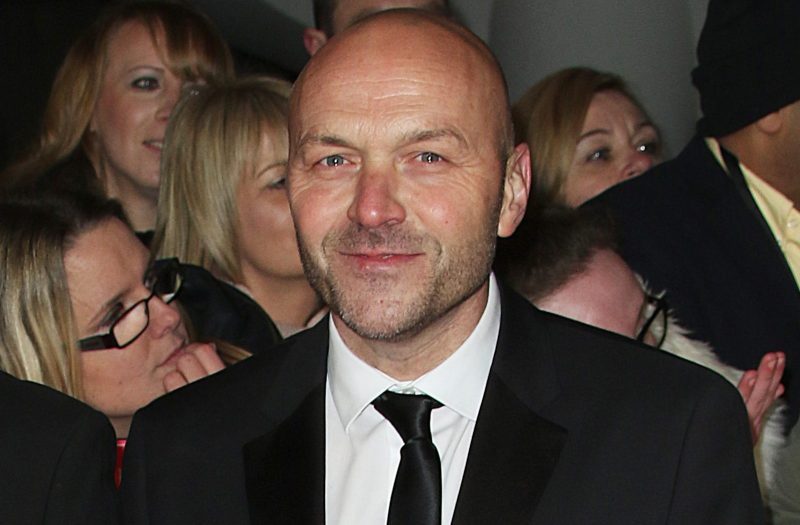 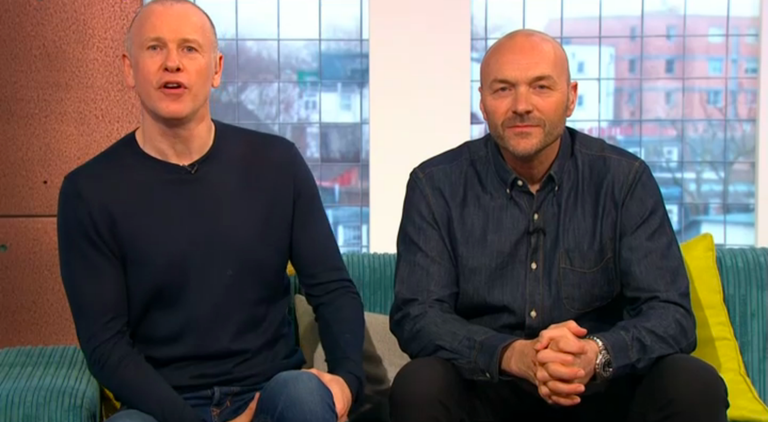 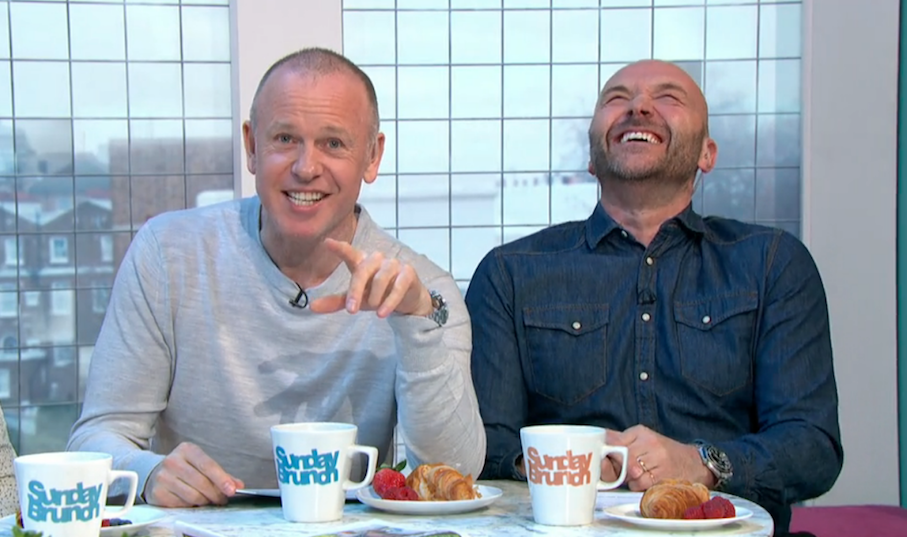 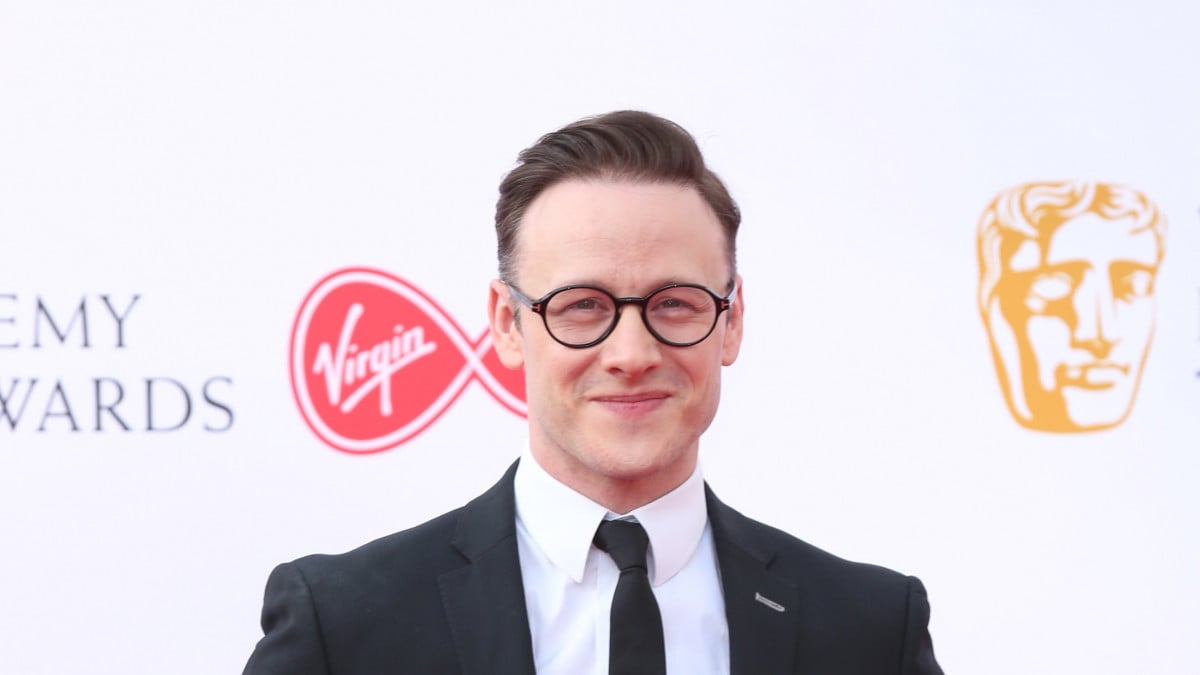 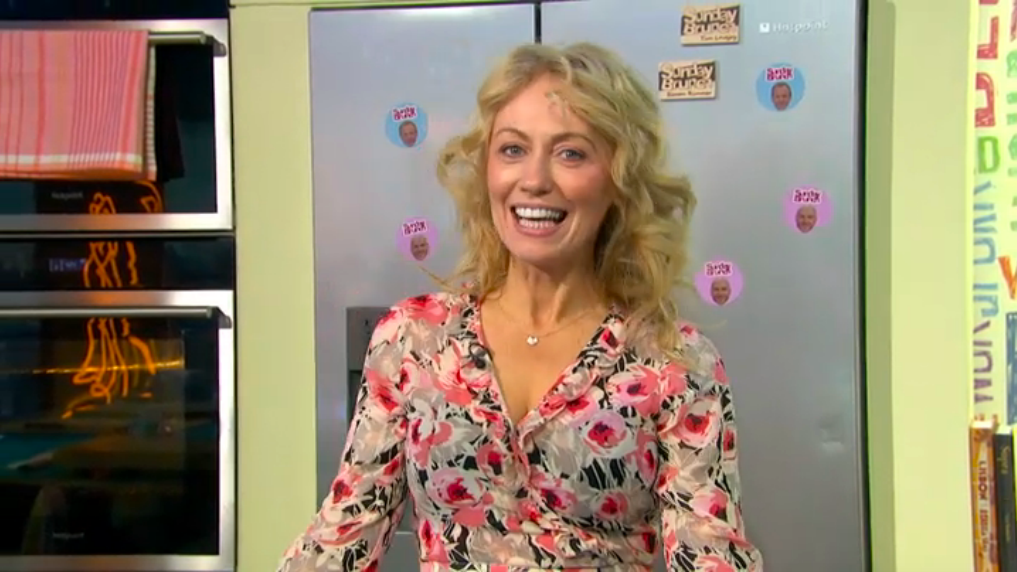 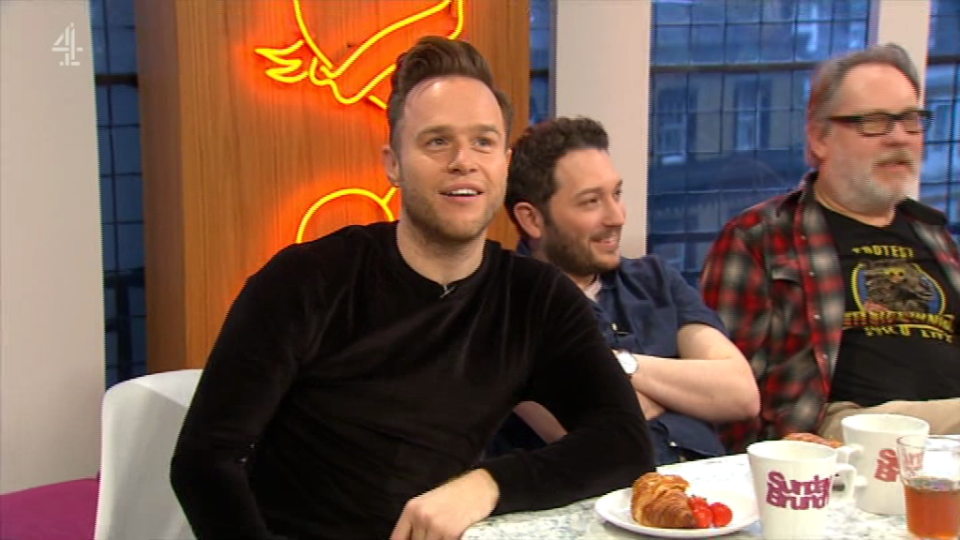 Olly Murs gets rejected by pop star live on air 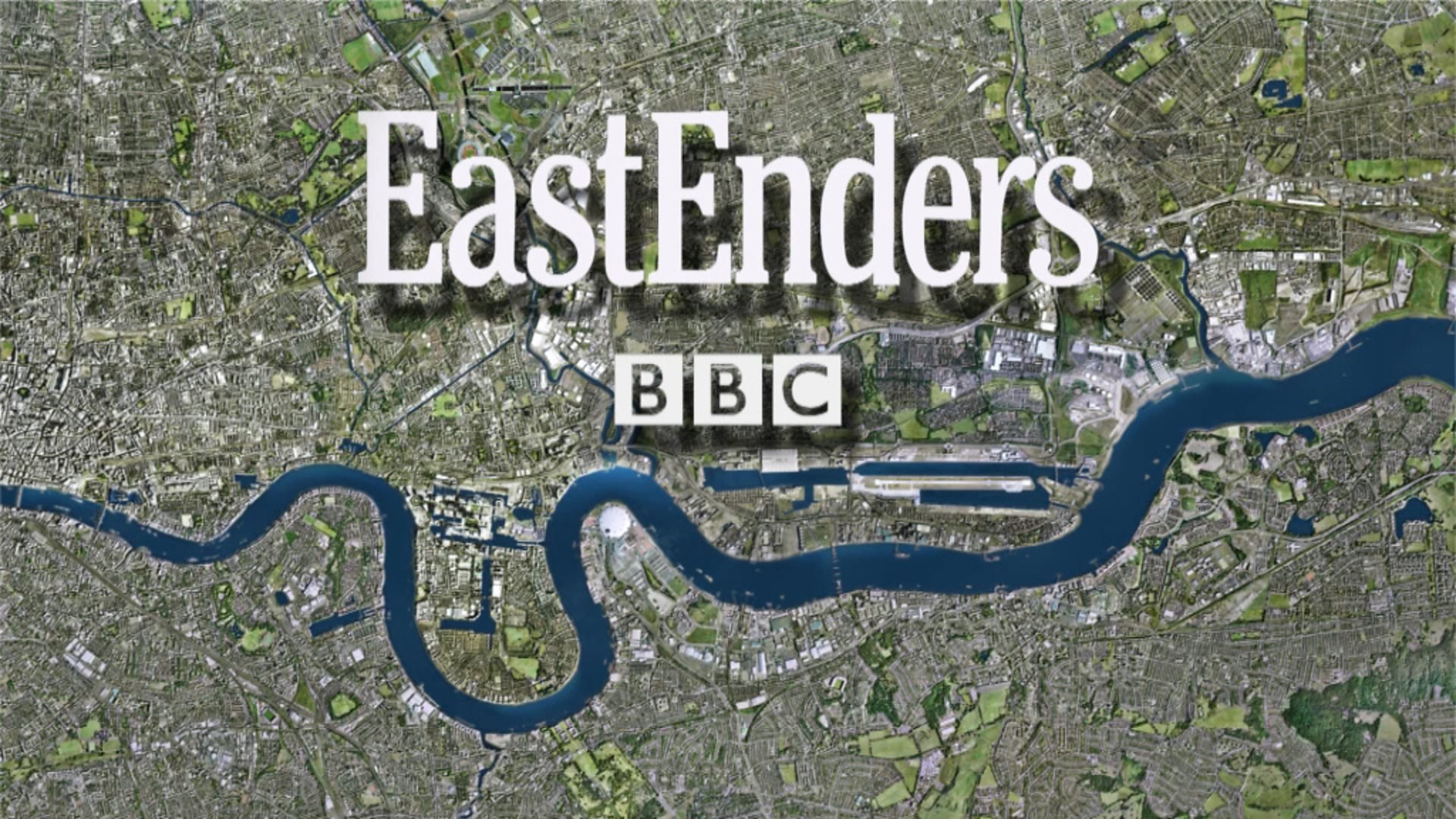 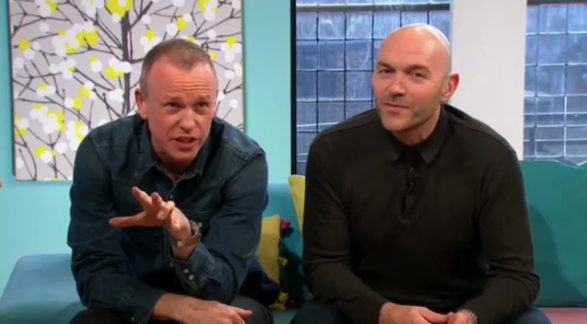 Did Sunday Brunch give away who was eliminated from Strictly?
1 2 Next »