The husband of Formula 1 heiress Tamara Ecclestone has hit out at Lorraine Kelly after she laughed during a segment about their recent robbery.

After Tamara headed off on holiday with husband Jay Rutland and daughter Sophia, their London home was robbed and thieves made off with a reported £50m worth of jewellery.

Speaking on yesterday's Lorraine, the TV host and showbiz reporter Kate Thornton appeared to laugh their way through a discussion about the robbery. 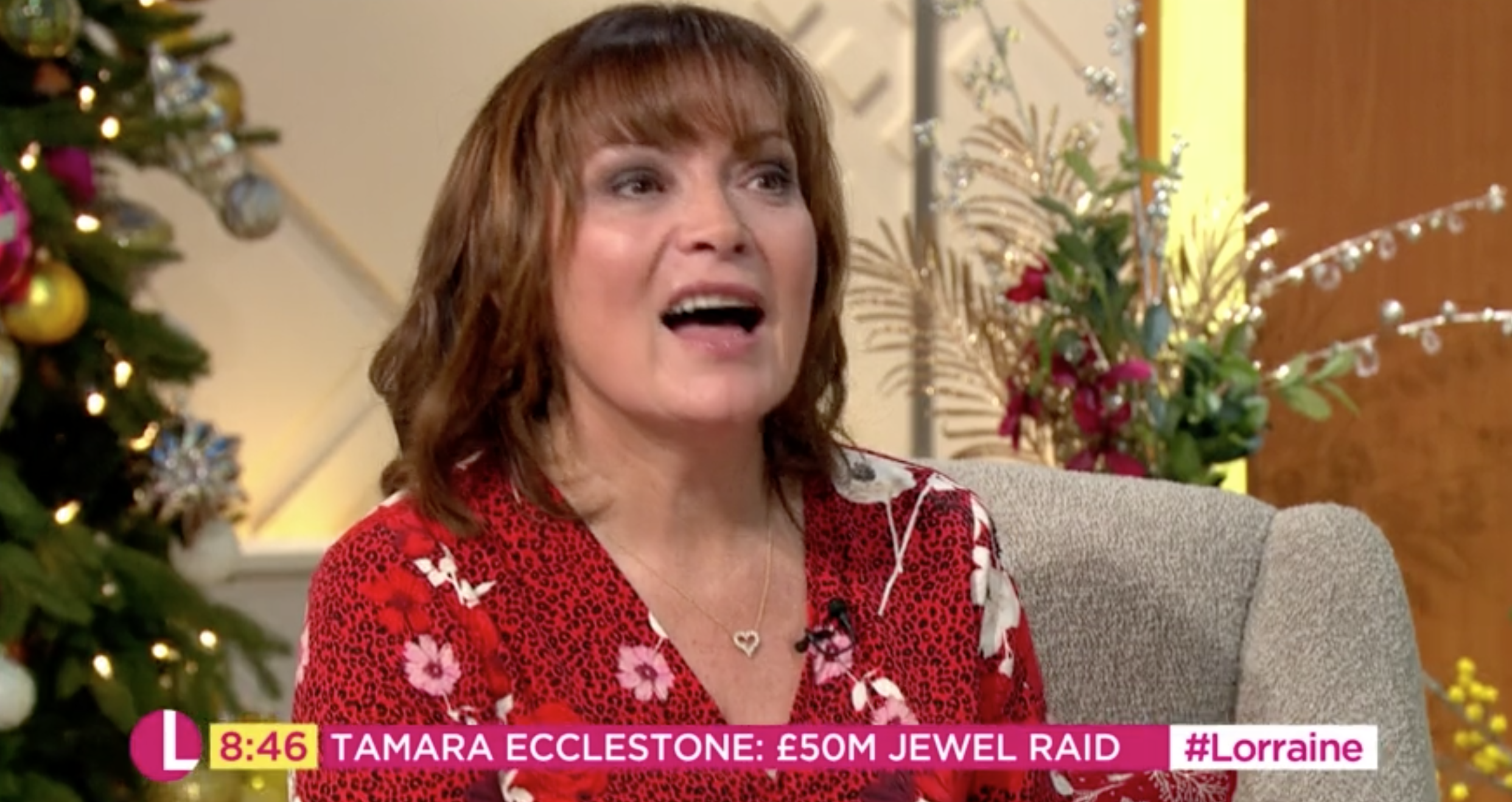 Lorraine laughed as she discussed the robbery (Credit: ITV)

Now Jay has hit back at Lorraine, saying that he hopes she never gets robbed.

He posted a clip of Lorraine discussing the raid, where she said she "couldn't understand" why the family would have so many valuables at their home.

Cheers Lorraine. I hope you never have the misfortune to be robbed.

Kate also quipped that the robbery happened "hours after she [Tamara] posted on Instagram a picture of her daughter ascending the steps of a private jet to go on holiday". 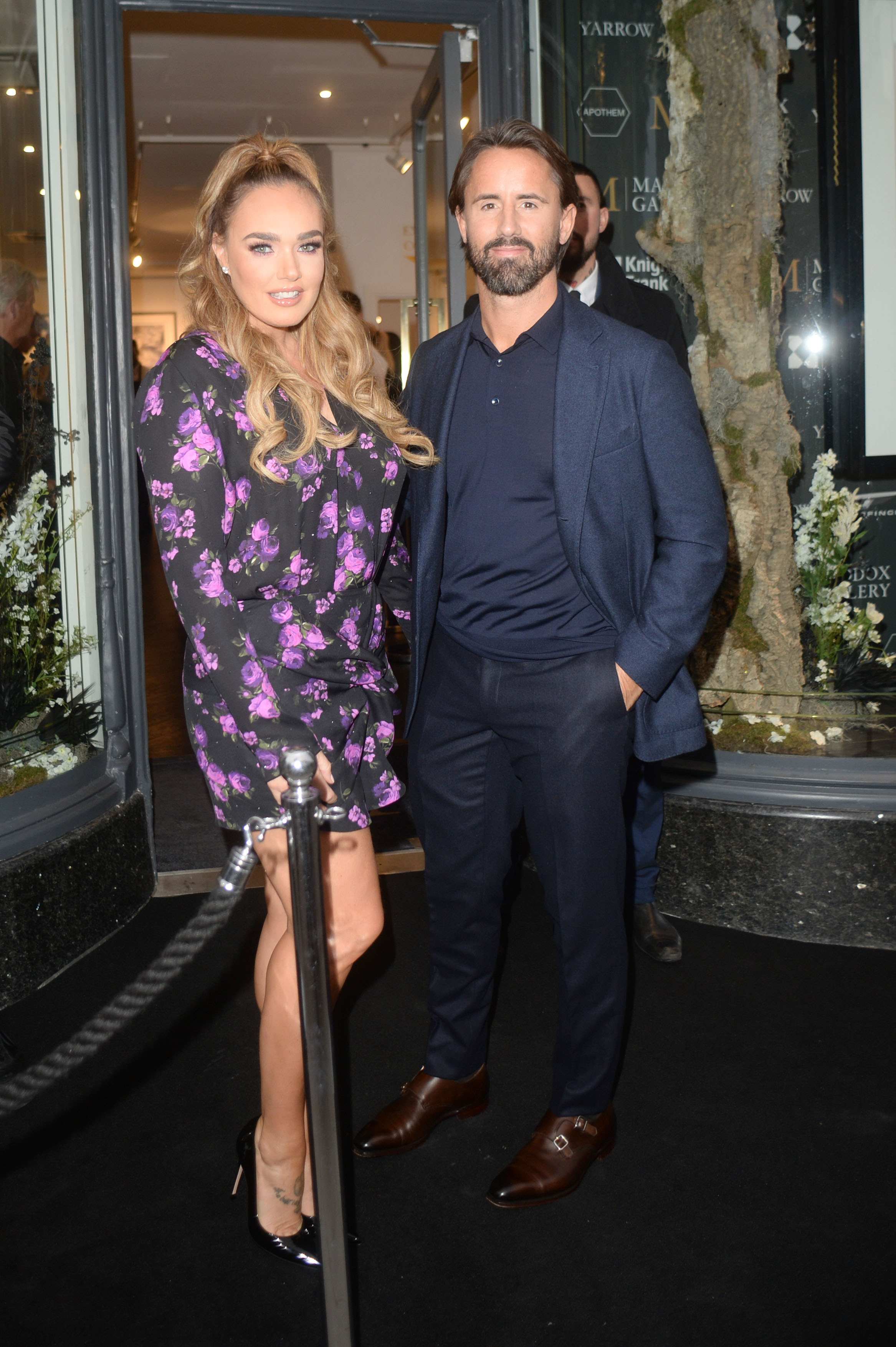 Some £50m worth of jewellery was raided from Tamara and Jay's London home (Credit: Splash News)

She added: "So maybe the moral of the story is, if you've got £50m worth of jewels at home don't let people know you're not there."

Read more: Strictly unveils first look at the Christmas special with Gemma and Gorka dancing together

Jay hit back at the segment on social media.

He said: "Cheers Lorraine. I hope you never have the misfortune to be robbed."

Kate and Lorraine also said that no one would want to rob the couple if they'd bought their jewellery from Claire's. 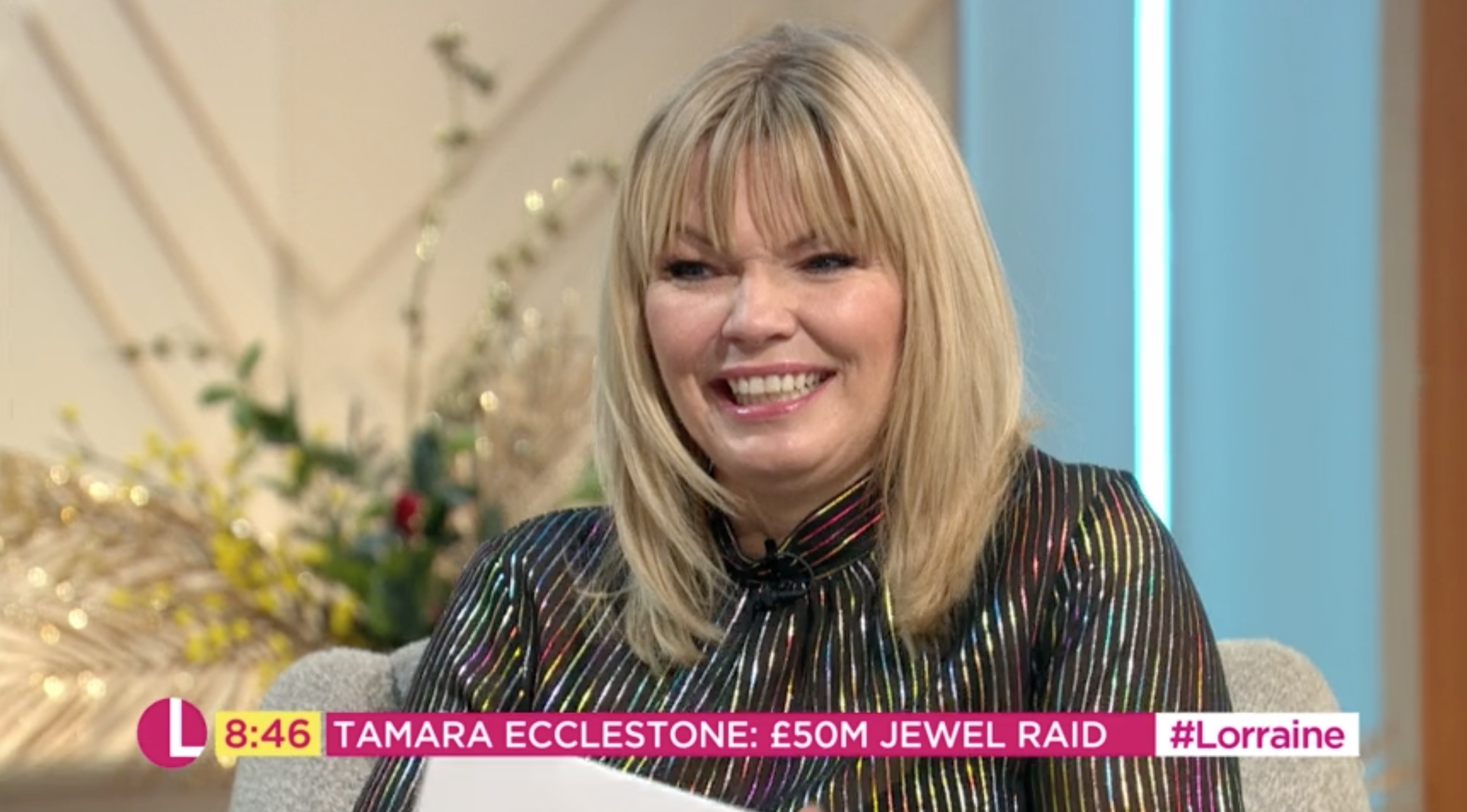 Kate Thornton was also in high spirits as she discussed the robbery (Credit: ITV)

They also stated that Tamara and Jay's Kensington home had "57 bedrooms".

Jay responded: "As for the 57 bedrooms, I must have completely missed 51 of them."

The family are currently on a pre-Christmas holiday, having taken their adorable daughter to meet Santa.