Sam Faiers has opened up about what triggered her eyelash-pulling condition, trichotillomania.

The TOWIE star thinks the trauma of her dad going to prison when she was a little girl may be the reason for her habit, which began 20 years ago.

Sam, 28, appeared on Lorraine today (August 16) to talk about her condition, which saw her habitually pick out her lashes. 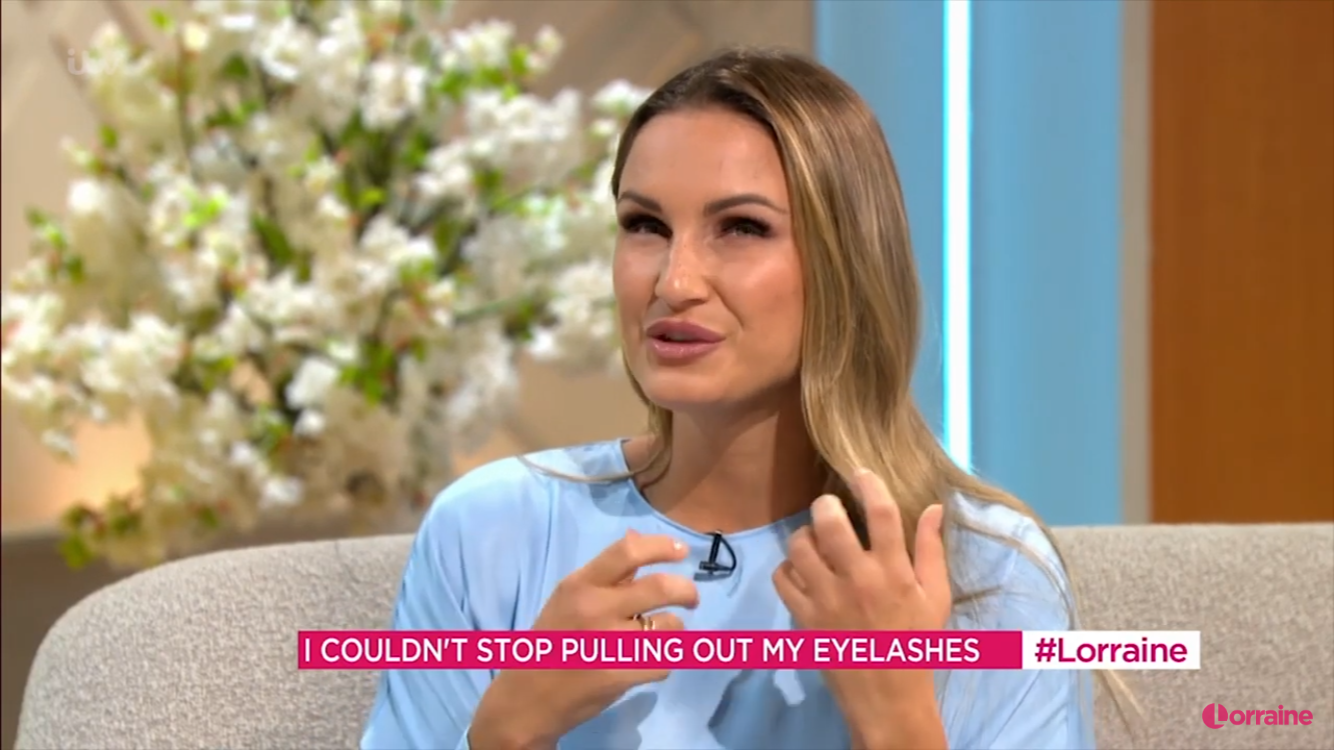 Sam said: "When I was younger, I was really close to my dad Dave and he went to prison and got sentenced for a long time and I took that quite hard.

"I didn't understand and a friend came one afternoon and said, 'If you pull out your eyelashes your wishes will come true'."

She added: "So I would wish for my dad to come home from prison. I don't relate it to that anymore, now it's just a habit but actually that's the trigger." 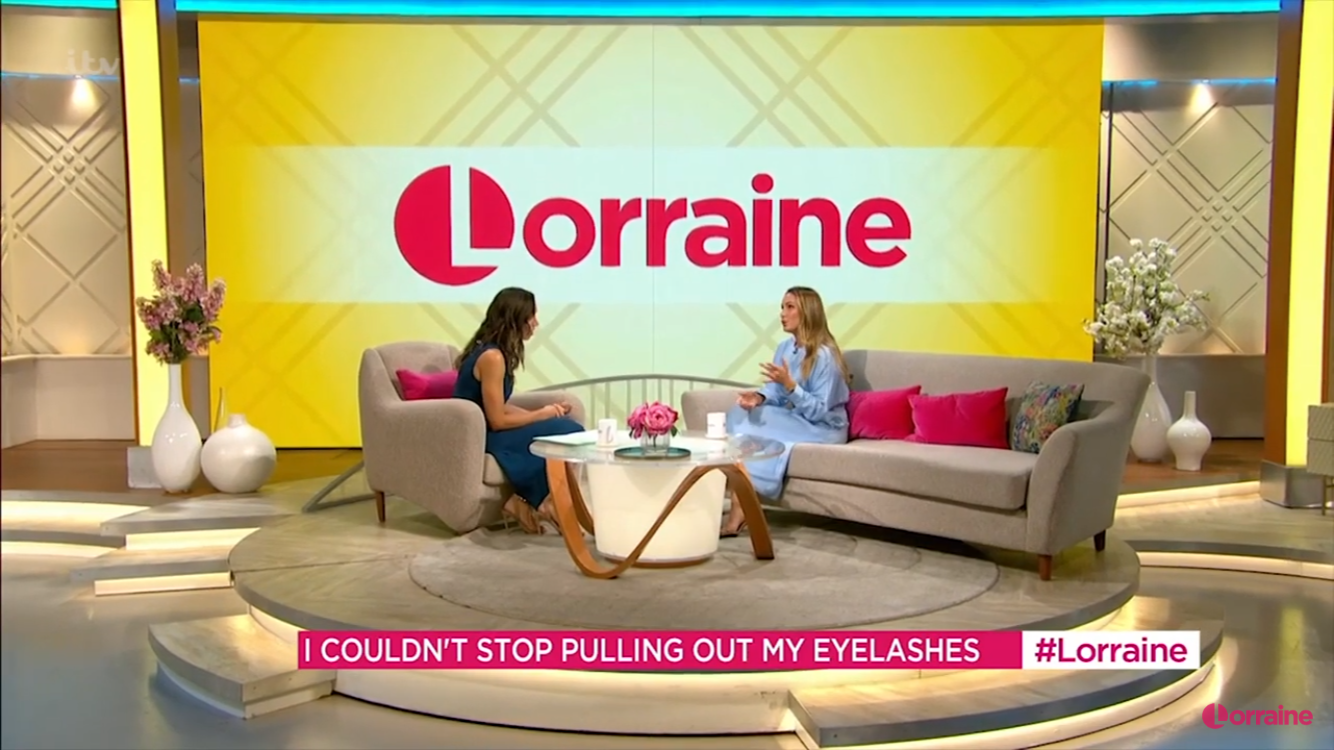 Sam spoke to Christine Lampard on the show (Credit: ITV)

Sam, who stars in The Mummy Diaries with sister Billie and their families, went on to explain that the turning point for getting help for her habit was when her young daughter Rosie, 21 months, started to copy her.

She explained: "When I was breastfeeding Rosie and I would feel my lashes, Rosie would take my hand and copy what I was doing. I don't want my kids to think it's normal."

The reality star also has three-year-old son Paul with her partner Paul.

If you pull out your eyelashes your wishes will come true.

Motherhood is such a beautiful experience from your babies first steps, to their first words and especially in my case seeing Paul and Rosie form the most amazing friendship. Being a busy mum of two meant that at times I did have questions and need support from other women. The @peanut app is such an amazing way to meet mums nearby, chat, get advice and learn from one another. It introduces you to mums who you have things in common with, beyond just having kids, which is so important! @peanut is a reminder that we are not alone, so create a profile and give it a go! #peanutapp #ad

Sam says she has now sought professional help with a mental health life coach to beat her urge to pull.

"I've been seeing a mental health awareness life coach and I feel a lot better after a couple of sessions. You have to go back to the trigger and learn to face it," she said.