Frank Skinner has revealed that football-mad Prince George "insists" that his dad plays his Euro 96 anthem Three Lions every morning.

The comic recorded the song with David Baddiel and The Lightning Seeds in 1996 – some 17 years before the young royal was born.

Appearing on Lorraine, Frank said Prince William – who is the head of the Football Association – revealed the news when he met him at the Royal Variety Performance late last year.

Read more: Patsy Palmer is in talks for her own reality TV show

He added: "'He said to me: 'I listen to your football song every morning,' and I thought, that's got to be a lie."

He said to me: 'I listen to your football song every morning – George insists that we play it.

"Do they lie, the royal family?" he asked host Lorraine Kelly.

Frank revealed that he asked William for more information and the royal replied: "George insists that we play it every morning." Always the joker, funny man Frank quipped: "So I really wanted to say: 'Who?'"

He added: "I liked the idea of them rattling around wherever they live listening to it."

Frank also revealed that William was "very nice" and that the Duchess of Cambridge "looked amazing". 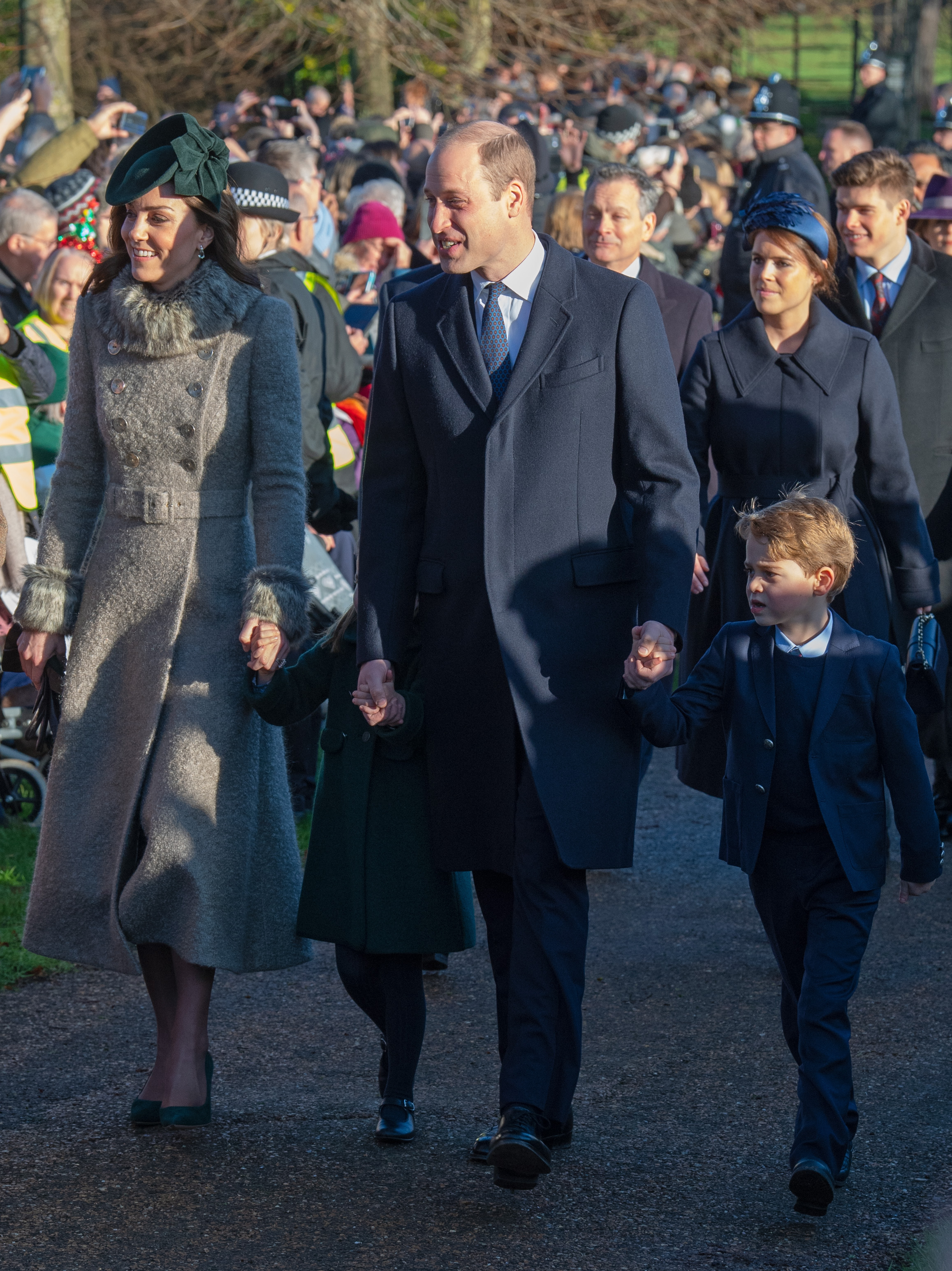 He is also said to have celebrated his birthday with a football-themed party for his entire class. 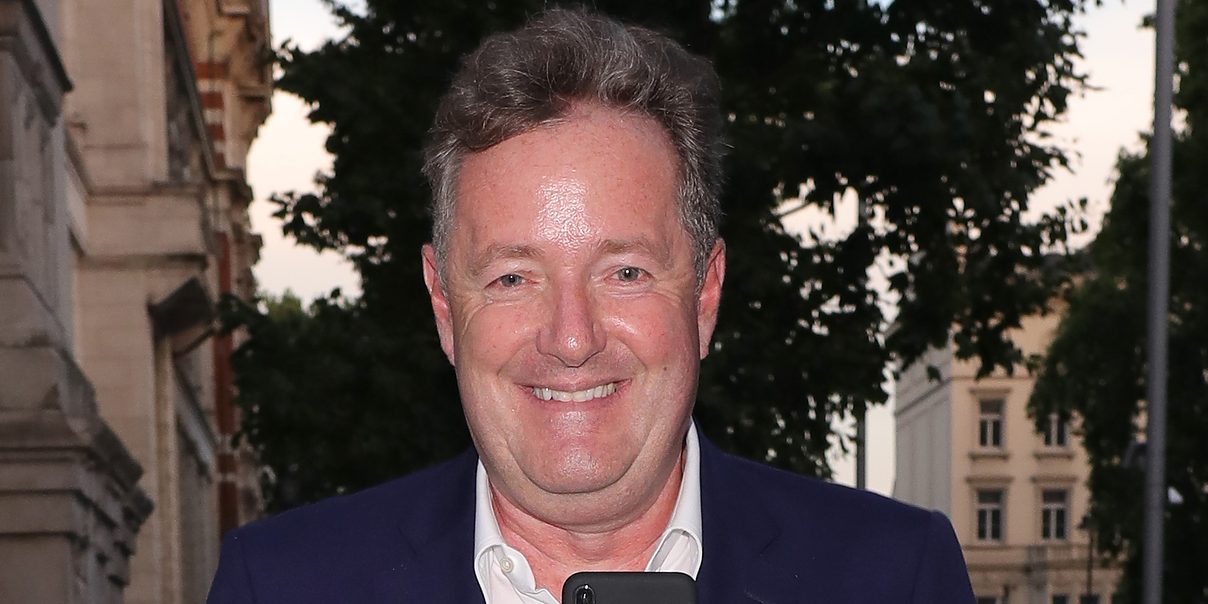 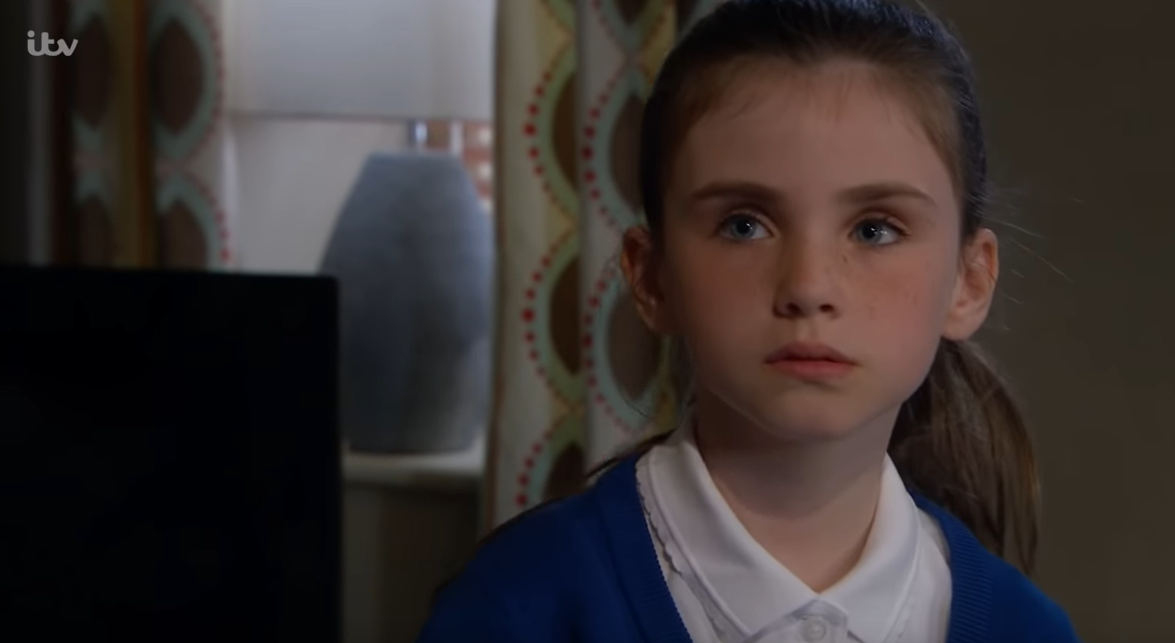 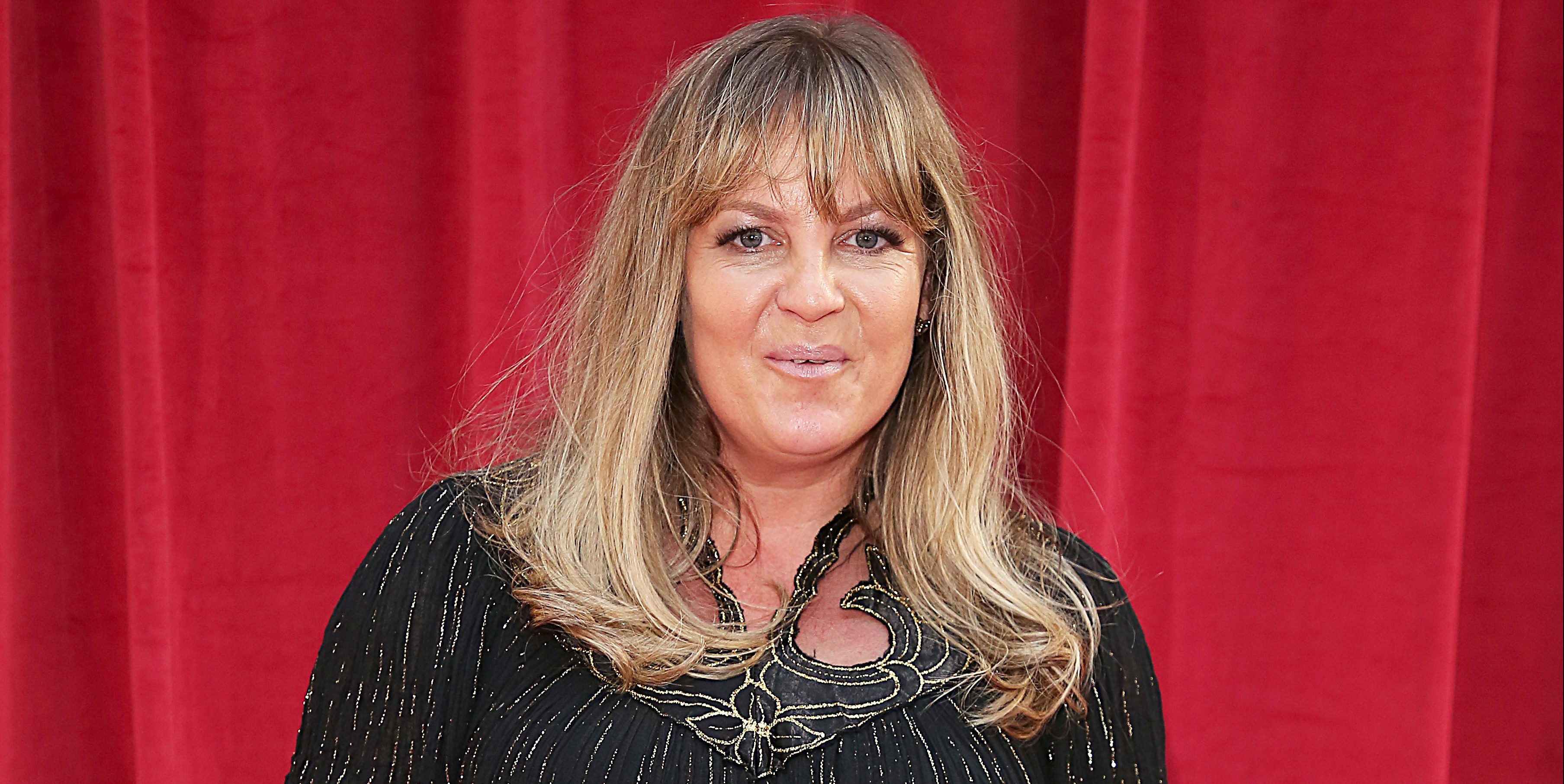