Carol Vorderman has revealed the secrets behind her enviable body - and THAT bum.

The 58-year-old TV presenter has won Rear of the Year not once but twice - in 2011 and 2014 - and there's even a fan account on Twitter dedicated to her derriere...

In fact, her hour-glass figure has even been compared to the likes of Kim Kardashian!

Surprisingly, she's now revealed she NEVER weighs herself, despite having a figure many women dream of.

The mum-of-two appears on Lorraine this Thursday (July 4) to talk about body confidence as part of the morning show's Body Confidential series.

In an honest chat with the Scottish TV presenter, Carol says: "I haven't weighed myself since 1999. I don't actually know how much I weigh and I don't care because I go on my dress size, thank god for Lycra!" 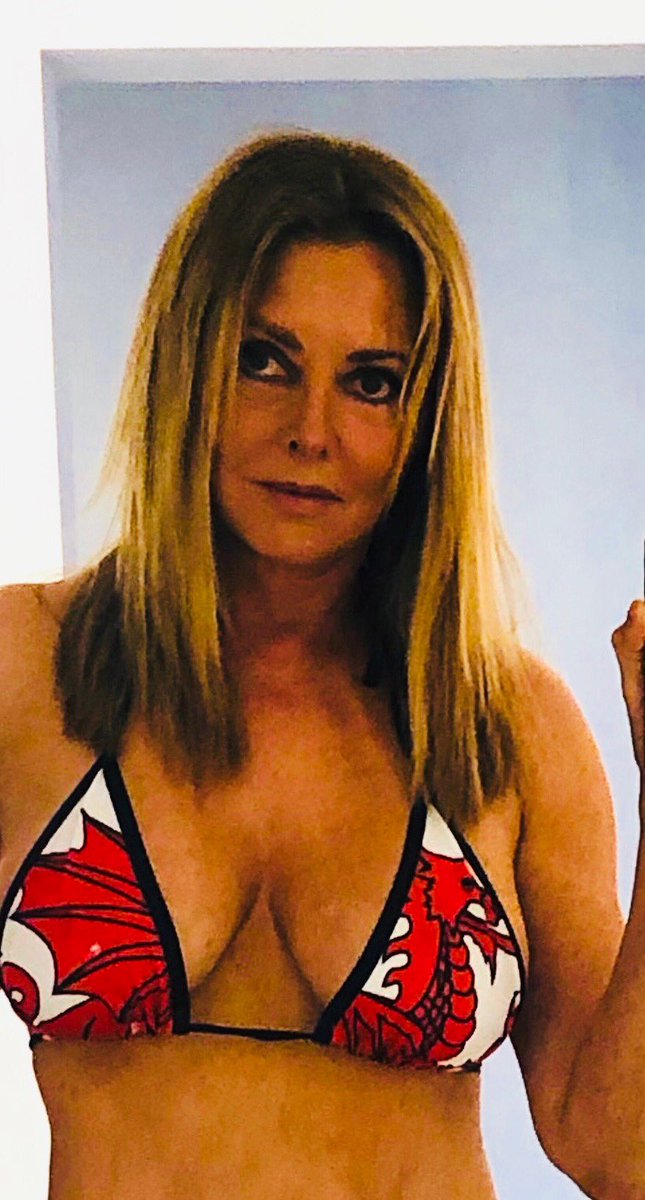 Admitting that hiking twice a week - sometimes up to 26 miles in the Brecon Beacons - and doing 20,000 squats a year have helped her maintain her figure, she continued:

"I'm probably about a size eight to nine at the moment. I've always had a small waist, I think I'm about 25 inches around my waist.

Carol, who is an author and pilot, also revealed how the menopause affected her figure, claiming it caused her to put on weight.

She said: "As you go through the menopause, things change. I had what's called a mirena coil.

"I put on a stone in two weeks. It gives off hormones as well, so I had it removed and it took me a year to lose the weight.

"I went through this terrible hormonal depression, and I don't use that word lightly, it really was awful."

In the interview, which will be shown on the show tomorrow, she also explains she is now using bio-identical gels, adding: "It's changed everything!

"I've noticed my skin has improved, my shape has changed, things have grown significantly, and that I know is linked to that. Your shape changes."

For more details on Carol's biggest body lessons and her thoughts on her headline-making rear, tune in to Thursday's Lorraine.

Watch Lorraine weekdays on ITV from 8.30am to 9.25am. Carol Vorderman's Body Confidential will air on Thursday July 4th.

Are you envious of Carol's physique? Leave us a comment on our Facebook page @EntertainmentDailyFix and let us know what you think!