Former S Club 7 star Paul Cattermole cut a sombre figure on today's Loose Women as he opened up about his financial difficulties.

The singer's appearance on the show came after it emerged he was trying to sell his Brit Award online - although, so far, there have been no takers.

Paul, 40, told the panel at his lowest financial point he'd been living off packet noodles. 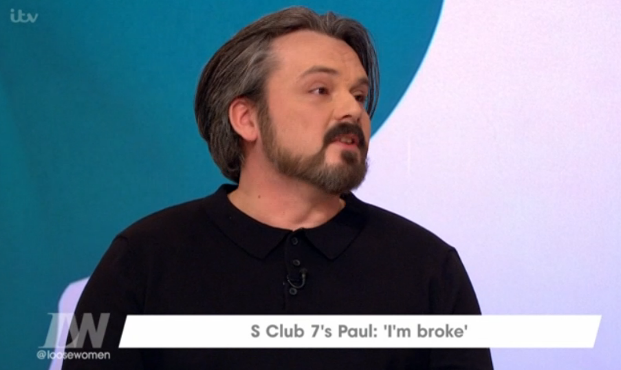 It was also revealed Loose Women had bought Paul a shirt to wear for the interview as he was unable to afford his own.

When asked why his situation had become so bad, he said: "Well, last year, there's something I can't really discuss that happened. It's a bit tricky. I had an injury. So that's what happened last year that has made it very difficult."

Paul went on to say it was well-documented that he'd been made bankrupt in the past and he had to use the money he earned from S Club 7's tour in 2015 to pay off a tax bill and £46,000 of lawyer's fees.

Selling the BRIT Award was in no way a PR thing. 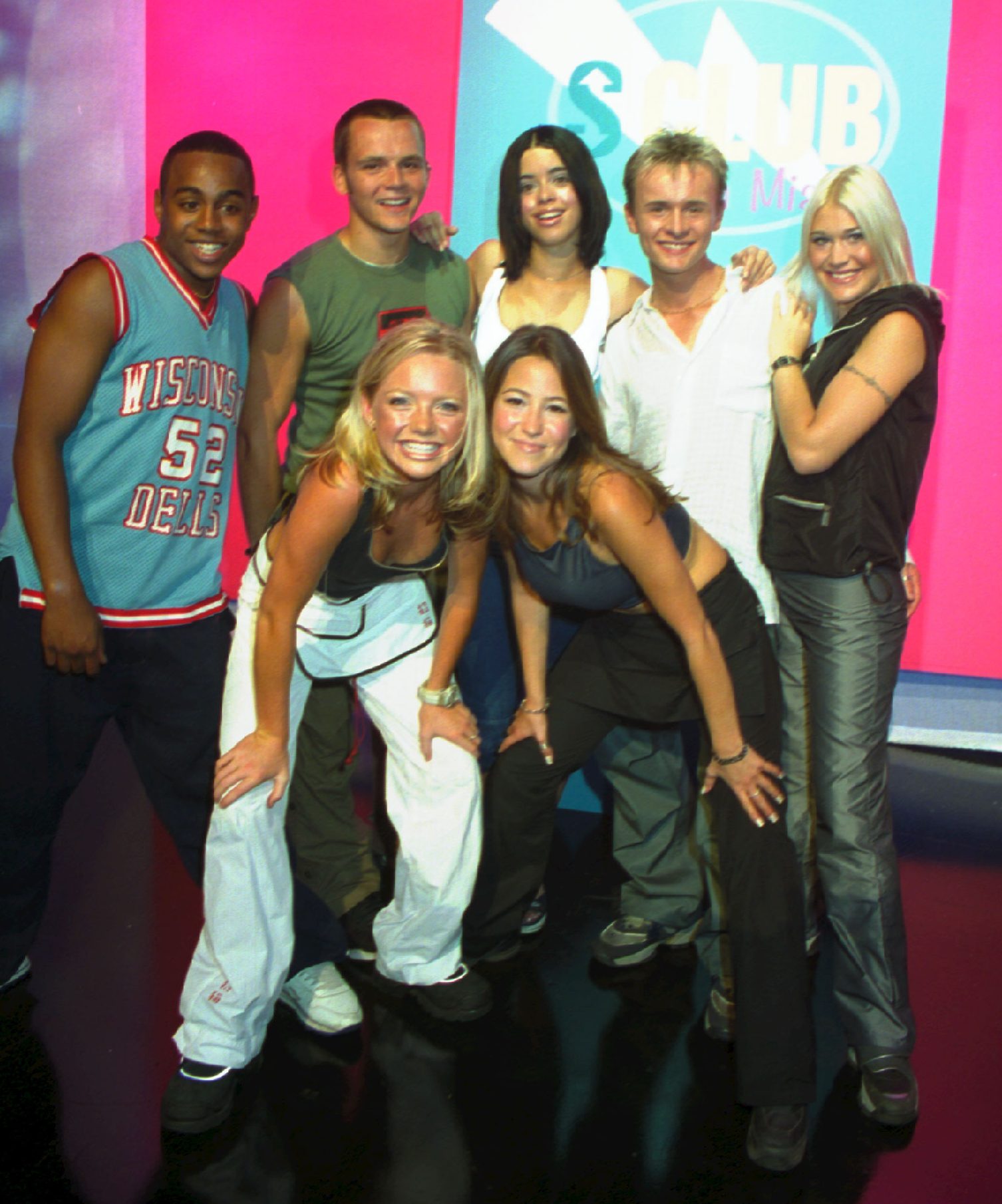 "I had to give all my money from that tour to pay the bill off and then I had to do the next job that came in, which was Rocky Horror.

"And I felt very lucky to be in a job like that, but S Club might have done something else if it wasn't for me being put in that position.

"It's a shame that happened as I know how much the fans wanted to see that."

Paul told the panel he'd done painting, decorating and gritting since his pop days ended, and was happy to deliver pizza if it paid the bills.

"Selling the BRIT Award was in no way a PR thing," he confirmed.

"I didn't expect it to go how it did. I regret, in a way, how it has gone. I was hoping to sell them quietly without there being a furore about the situation."

He added that he never got much money from being in S Club 7 but pointed out: "Lots of people don't and even some of the biggest bands in history didn't make money for years so come back and do their tours." 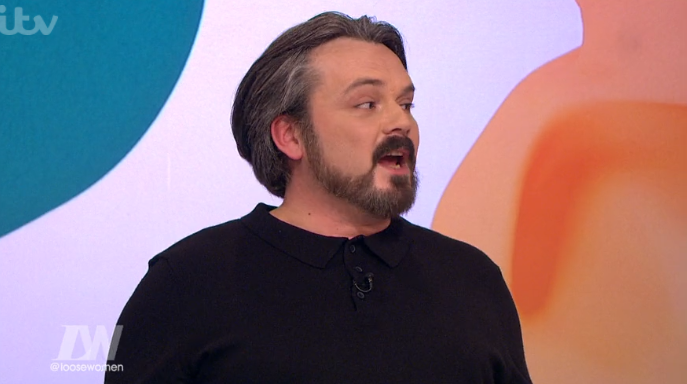 Paul said he'd love to do a reality show but, so far, none of them wanted him.

He also said: "I would love to find a woman and get married and have children. That would be amazing."

Viewers took to social media to share their heartbreak over Paul's situation, wishing him well in the future and good luck on finding his feet.

Others said they'd found the interview "uncomfortable" to watch as it was so raw and honest. 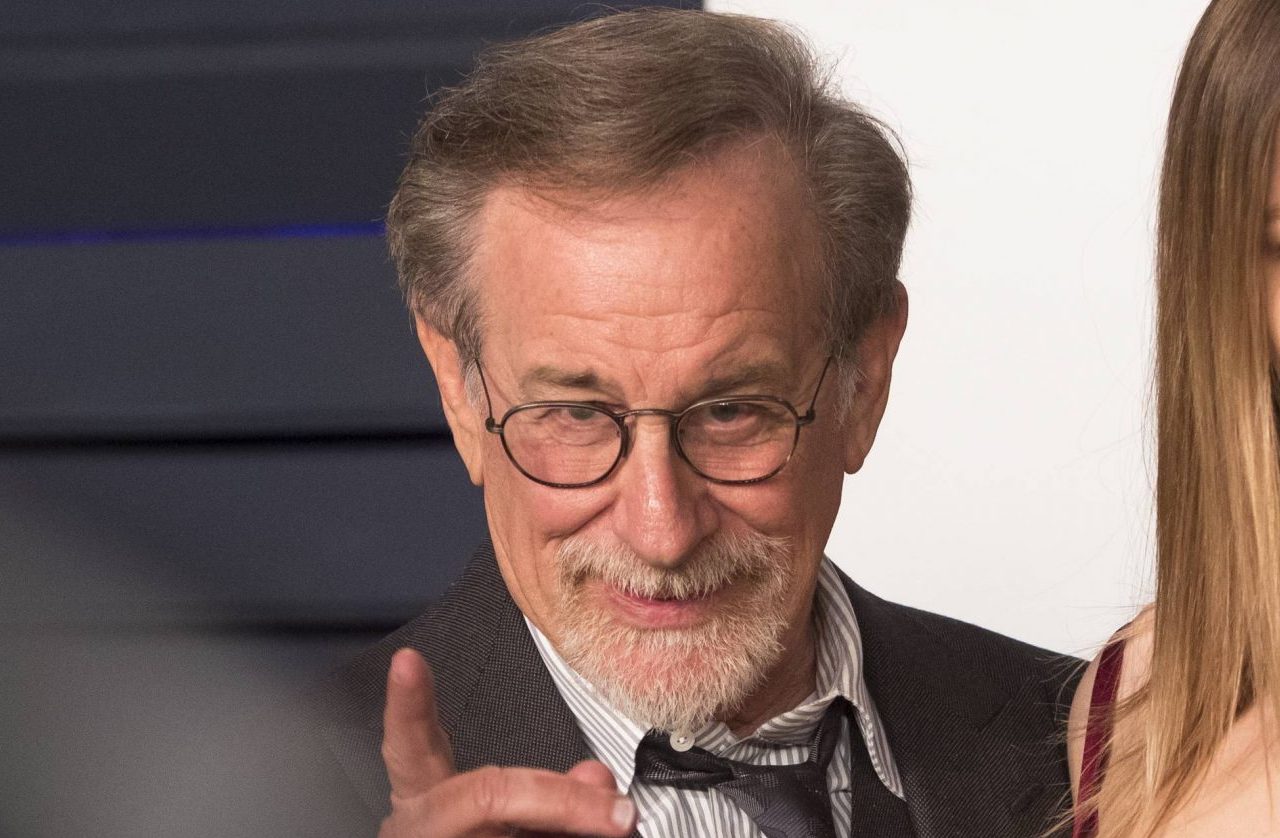