It has been the most dramatic uncoupling of a Dancing On Ice duo since Gemma Collins let go of Matt Evers' hand and faceplanted into the ice.

But now that a new skating partner has been confirmed for Caprice, it seems everyone associated with the ITV reality show is keen to move on and leave all the controversy and drama surrounding her 'parting ways' with Hamish Gaman behind them.

That also seemed to be Christopher Dean's aim when he was quizzed about the matter on Loose Women earlier today.

The Olympic legend, 61, did not seem terribly keen to discuss the circumstances around last weekend's 'split' - but did open up about when he and fellow DOI judge Jayne Torvill found out that the pair would not be performing. 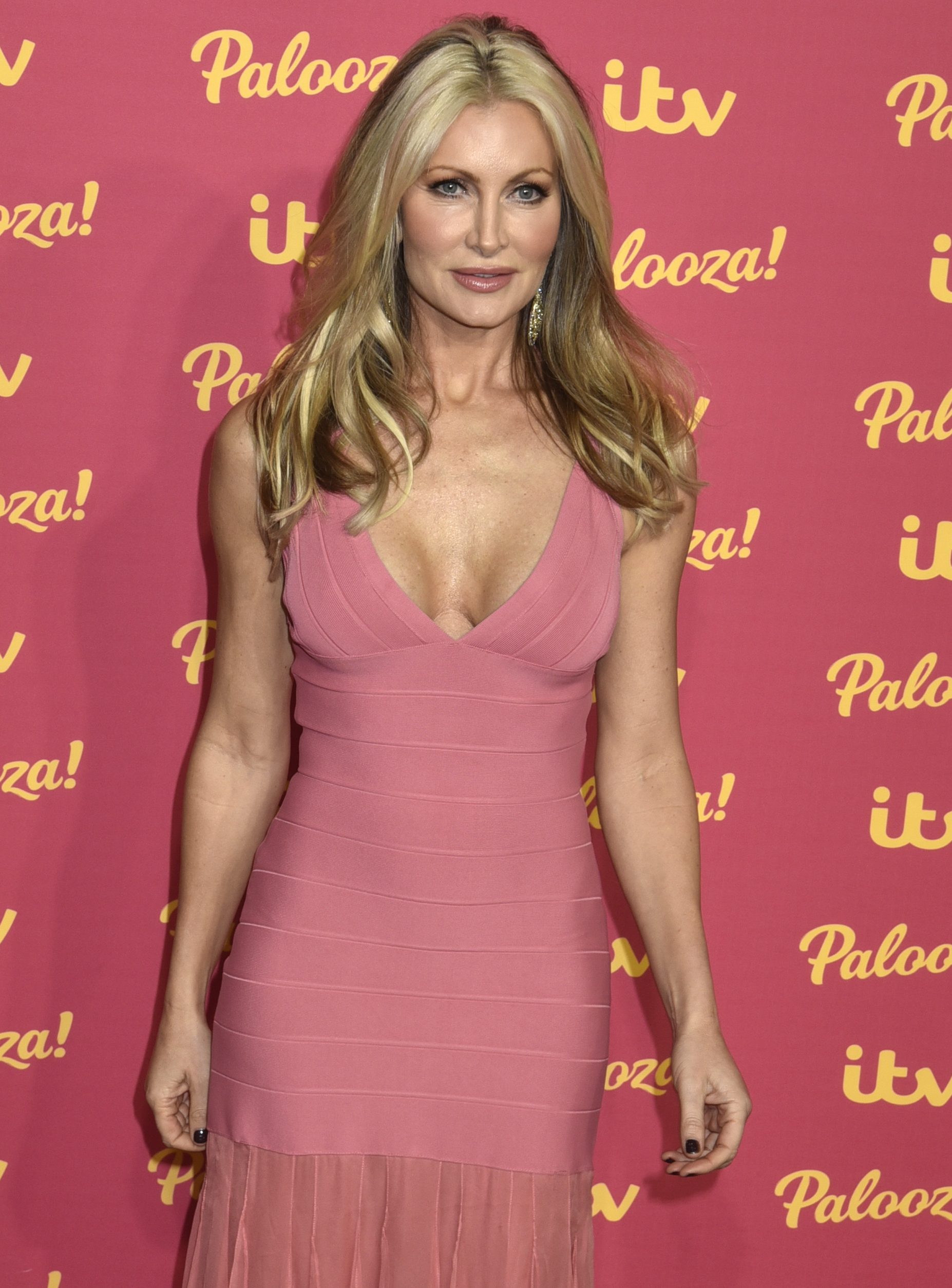 Caprice will no longer be skating with Hamish (Credit: Sue Andrews / SplashNews.com)

"I think you know as much as we do," when the subject was brought up by daytime TV host Kaye Adams.

"We only found out just before the show went to air that they won't be skating together again."

Caprice has a new partner. 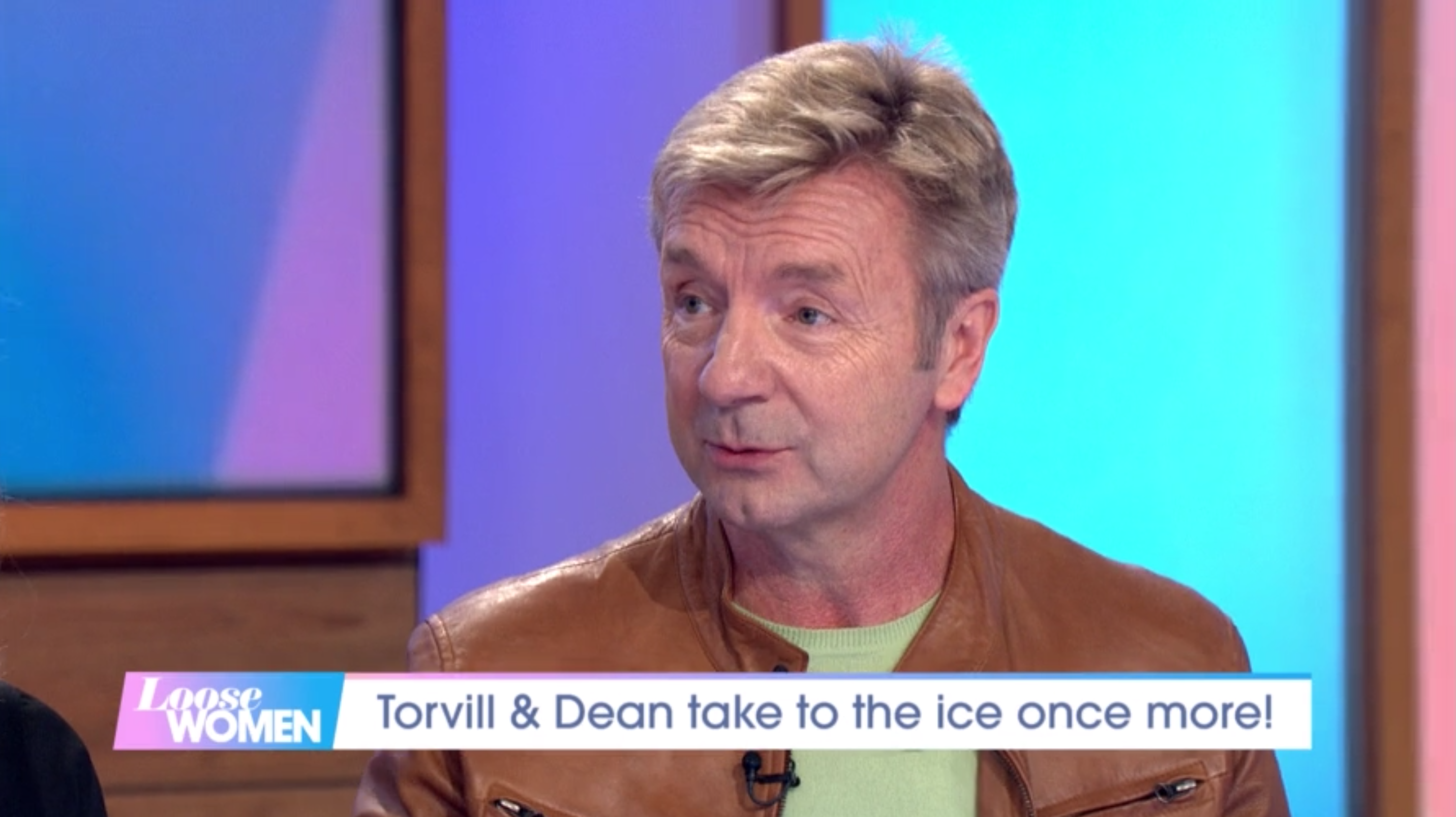 'We only found out just before the show' (Credit: ITV Hub)

"Obviously didn't get on," Nadia Sawalha intervened with a smile, presumably referring to Caprice and Hamish.

To laughter from the rest of the panel, a diplomatic Christopher allowed himself to joke: "You can surmise!"

DOI host Holly Willoughby said in a mysterious statement after last Sunday's opening number on the show that the Caprice and Hamish would not be competing.

We couldn't let Torvill and Dean go without getting the latest #DancingOnIce gossip.

What's happening with Caprice? And what advice would they give our Stacey's lovely Joe?#LooseWomen pic.twitter.com/VOEBa5tpxP

However, the brief explanation did not seem to match the tone of Caprice's social media activity while the TV show was still on air.