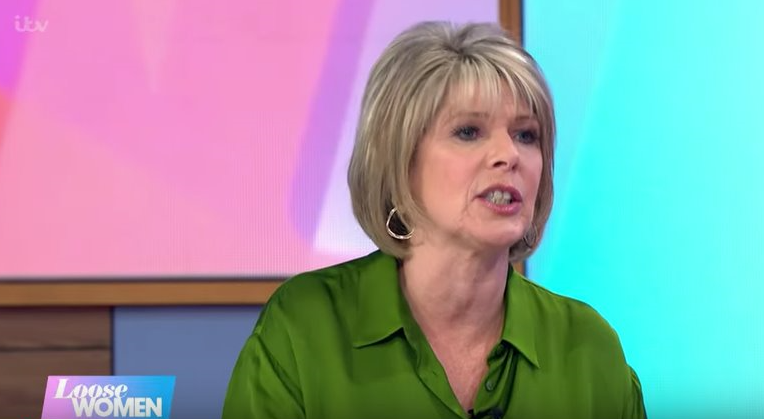 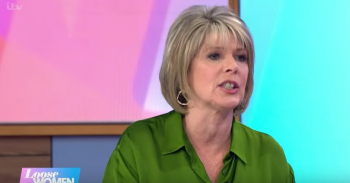 Ruth Langsford reveals why she won’t take a dementia test

She explained her fears about the disease

TV host Ruth Langsford has opened up about why she won’t take a test to see if she is susceptible to dementia.

During today’s Loose Women, the This Morning star explained that she wouldn’t want to go through life knowing she may get the debilitating disease.

Ruth’s worries about the illness stem from her dad suffering with dementia.

Ruth spoke about her fears on the ITV show and explained why she would rather be unaware about following the same “path” as her dad.

She told her fellow Loose Women: “I’ve said I wouldn’t take the test because I’ve seen that path. It’s not a test to see if you have it now, it’s to see if you are pre-disposed or likely to get dementia later in life.”

The 59-year-old presenter continued: “I don’t think I want to know because there’s nothing they can do to change that. If I took that test and they said: ‘You’re likely to get it,’ you’re just left hanging there.”

Ruth’s Loose Women co-star Coleen Nolan then agreed with her.

The 54-year-old added that she wouldn’t take the test after seeing her mother suffer with dementia for years before she passed away.

Ruth went on to reveal that, due to the illness being in her family, she fears she is experiencing the beginning of dementia if she can’t remember someone’s name or forgets why she’s walked upstairs.

Ruth lost her beloved father Dennis to complications due to dementia in 2012, when he was 84-years-old.

She has been raising funds to help fight the disease ever since.