Former BBC newreader Natasha Kaplinsky was emotional on today's Loose Women as she spoke about the boating accident that left her young daughter with lifelong scars.

The TV presenter, 46, was enjoying a holiday with her family when the boat they were on exploded and hurled them into the sea with severe burns.

Together with her daughter Angelica, son Arlo, husband Justin Bower and their parents, Natasha survived by treading water for 45 minutes as they waited for help to arrive. 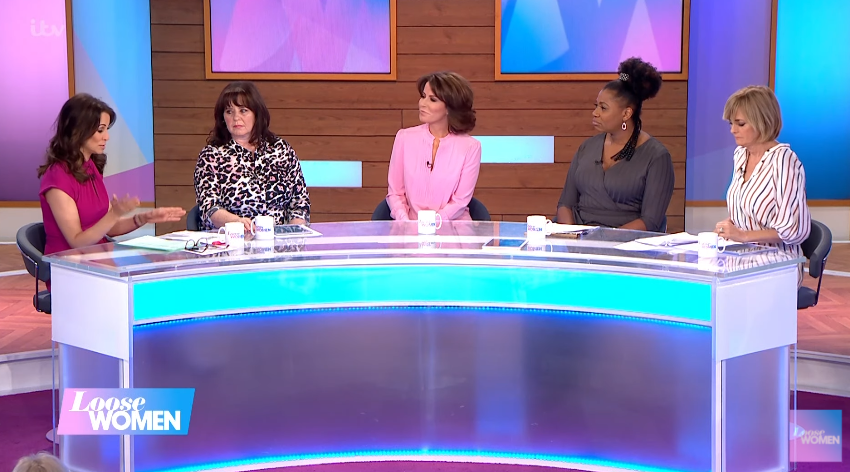 Natasha was on Loose Women this morning (Credit: ITV)

Speaking about the ordeal for the first time, and its impact on the family, Natasha told the Loose Women panel: "I'll try not to cry. We were on a boat with our parents and our children, and obviously something went wrong with the boat about 15 minutes after we got on it.

"There was a leak in the fuel pipe and the boat stuttered and stopped. My husband made a phone call and was advised to turn the key to see what happened with the pressure."

Looking forward to joining the panel on @loosewomen to talk about #chatplayread .... and everything else! 💕 #loosewomen #chatplayread #mumandyou #behindthescenes #filming #tv

She said the moment the boat blew was like a scene from a James Bond film.

Discussing the immediate aftermath of  the explosion, Natasha said being in the water for so long was "something of a blessing" as it helped reduce the scarring from the burns.

It was one of those moments where you think, 'I just can't bear it'.

She continued: "There's nothing worse than seeing your child injured. I just kept on looking at her and her face and her arm, just thinking of her wedding day and it was one of those moments where you think, 'I just can't bear it'."

Angelica's burns were so severe that she was flown to Britain for emergency treatment. 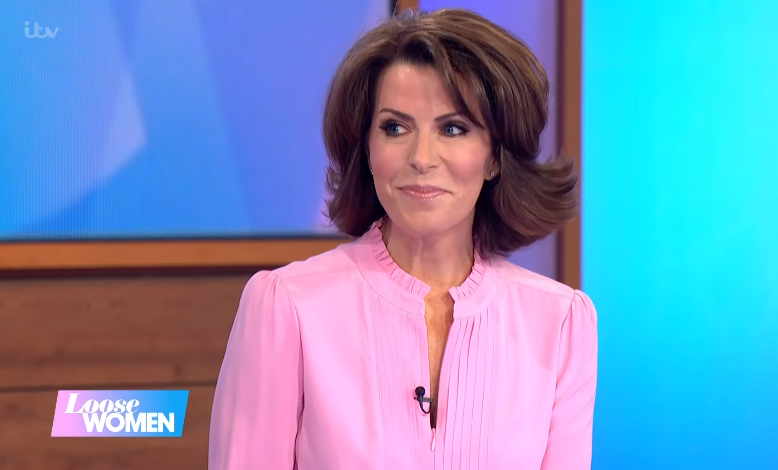 It's the first time she's spoken about the accident (Credit: ITV)

According to a report in The Independent, local fishermen helped put out the fire and get Natasha and her family back to the shore.

That was in June last year. Natasha said she and her daughter have since undergone Eye Movement Desensitisation and Reprocessing or EMDR - a form of psychotherapy that aims to diminish negative feelings associated with traumatic memories.

Describing the months following the accident, the presenter said she was glad both she and her daughter had the same injuries, because she wouldn't have been able to bear it if Angelica alone had been hurt. 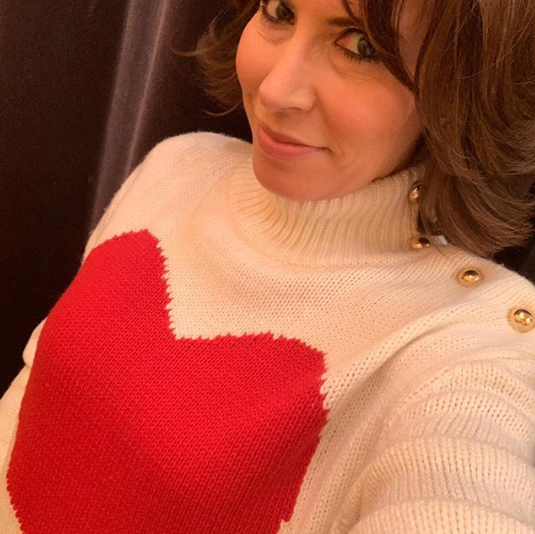 Read more: Stacey Solomon declares her love for her stretch marks as she shows off baby bump in a bikini

To cope with it, she told the Loose Women they remained at home for the first three months, took all the mirrors down in the family home and had a "race" to see who would be the first to grow back their eyebrows and eyelashes.

Natasha, who married husband Justin in 2005, was the winner of the first ever series of Strictly Come Dancing.