A TV debate about mixed sex or gender-inclusive changing rooms has divided viewers - with some insisting they wouldn’t make use of a dressing area that permitted men to try out clothes as well as women.

The discussion on Loose Women earlier today stemmed from a news story this week which detailed how one M&S customer’s 'blood boiled' following a shopping trip involving her 15-year-old daughter.

It was originally claimed a man was seen trying on women’s underwear in the changing rooms, but it was later clarified the daughter was in a queue with a man clutching several bras.

"No one would even dream of putting a female child’s right to a safe space above a man’s to get kinky with women’s underwear," the outraged person wrote on Twitter.

Cubicle or no cubicle. Curtain or no curtain. Open space changing or not. Men should not have access to any of these female spaces alongside women. @marksandspencer please clarify your policy on female changing rooms. pic.twitter.com/XRwH6FOz0P

They later continued in a subsequent tweet: "Cubicle or no cubicle. Curtain or no curtain. Open space changing or not. Men should not have access to any of these female spaces alongside women. @marksandspencer please clarify your policy on female changing rooms."

In a statement to The Independent, M&S explained its fitting rooms have lockable cubicles designed to protect customers’ privacy.

"As a business, we strive to be inclusive and therefore, we allow customers the choice of which fitting room they feel comfortable to use, in respect of how they identify themselves," M&S added.

"This is an approach other retailers and leisure facilities have also adopted. We understand your concerns and I want to make it clear that if any customer was to act inappropriately or cause intentional offence, the necessary action would be taken."

As a business, we strive to be inclusive and therefore, we allow customers the choice of which fitting room they feel comfortable to use, in respect of how they identify themselves. This is an approach other retailers and leisure facilities have also adopted. 2/3

Read more: Cadbury is reportedly launching a Twirl made with golden chocolate Caramilk

When raised on Loose Women this lunchtime, panelists Trisha Goddard and Carol McGiffin differed in their approach to the issue.

"Why not just have [mixed] changing rooms?” she reflected.

"I know a lot of stores just have changing rooms. All Saints, Gap… there’s a whole load of them."

She continued: “I do believe there should be a women’s [separate changing room] in the lingerie department, though."

Carol replied: “It is open to exploitation, isn’t it?”

"If you did want to exploit something or make something of it, you could do what you want," she reasoned.

‘Why have a men’s and women’s dressing room? Why not just have changing rooms?’

Some viewers indicated on social media that they were not troubled by the notion of mixed dressing areas.

"As long as the walls and door of each cubicle go from floor to ceiling what's the problem?" tweeted one person.

Another echoed that thought, writing: "As long as there are solid door then what’s the problem. Curtains are another thing."

But many more respondents, nearly all of whom were female, insisted they were not comfortable with the idea.

"I wouldn’t want men in women’s dressing rooms, I wouldn’t use them if that was the case," one wrote on Twitter.

"Some women don't feel safe in close spaces undressing with men," said another. 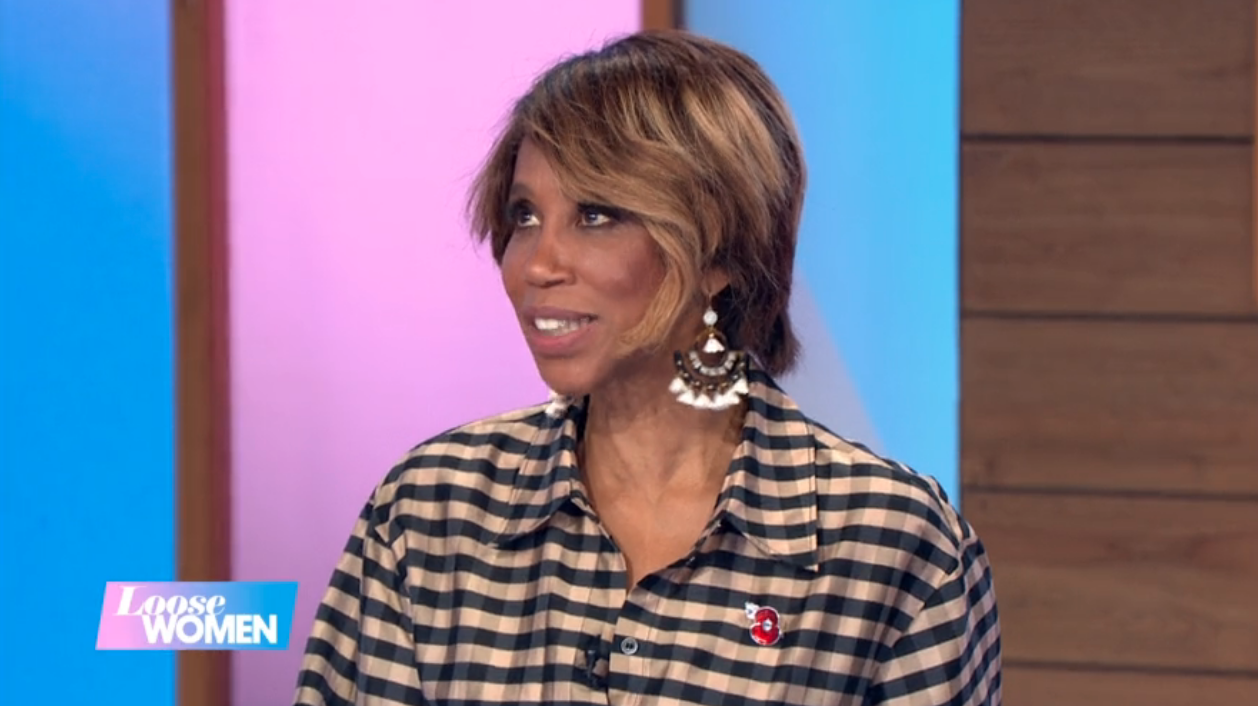 A third person tweeted: "I do not wish to be in a changing room with my 5 year old daughter and see men and their dangly bits!"

Another claimed: "Gender inclusive = allowing anyone who says they're a female, into a female changing room. Women have battled for rights, now we're being pushed to the bottom of the pile for the sake of a few. It's getting bloody ridiculous."

And one other person laid out their reasoning for objecting in detail, writing: "Why not? Hidden cameras, upskirting, assault, dignity & privacy for both sexes (ask men, too), safety.

"People of faith. Survivors of abuse. Why d'you think we've had single sex for decades? Have those reasons disappeared? Nope."