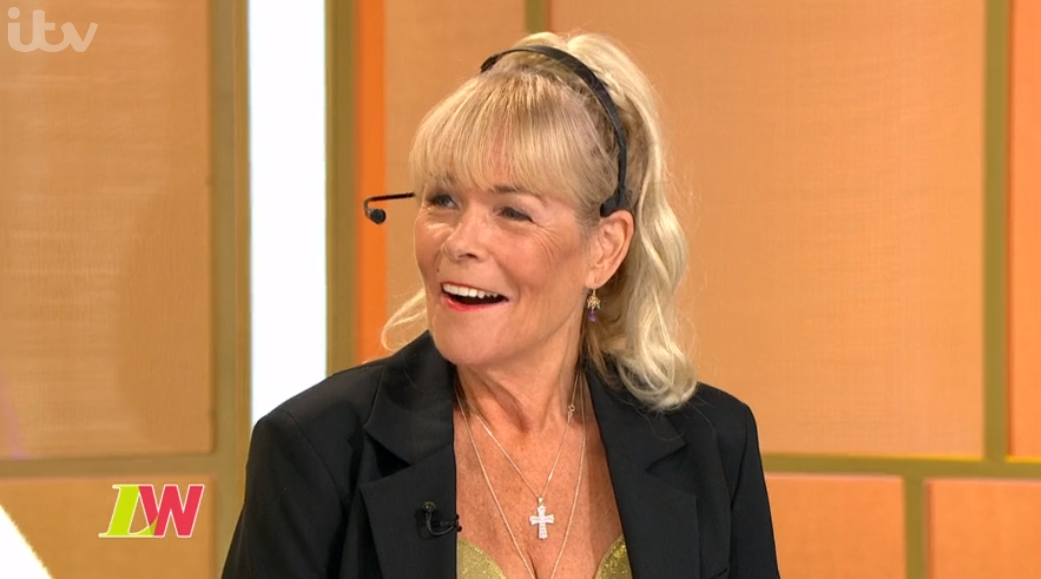 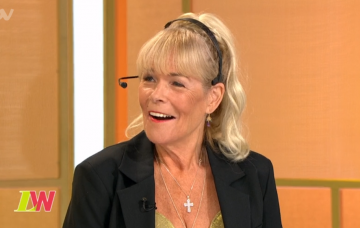 The actress and her fellow panellists dressed up as the singer to celebrate her upcoming 60th birthday.

Linda strutted her stuff as she walked out on set and viewers couldn’t believe amazing she looked.

She's back with a bang! @LindaRobson58 is here looking fabulous! pic.twitter.com/9Geyl04nvm

Another gushed: “All look great but how good does Linda look rocking that look,” while a third added: “Linda looks incredible,” followed by heart-eyed emojis.

During the show, Linda revealed she’s taken up yoga twice a week with an instructor in London.

Linda has dropped over two stone after having a diabetes scare last year.

The star gave up sugar at the beginning of 2017 and completely overhauled her diet.

She embraced a new healthy regime after doctors warned she could be susceptible to diabetes if she didn’t make changes to her diet.

She previously said on Loose Women: “I had a medical last year and they said if I didn’t lose a bit of weight then I might be prone to getting diabetes, which worried me.

“I thought it would be quite a good time [to change my diet], but it’s been hard, as I have a couple of glasses of wine every night.”

Earlier this year, Linda wowed her fans by sharing a swimsuit picture as she enjoyed a family holiday.

Revealing why she decided to post the pics, Linda told her co-stars in April: “I’ve spent all my life walking around swimming pools in sarongs.

“This is the first time in I don’t know how many years I actually felt comfortable walking around in a swimming costume and not feeling like I have to cover everything up.

“I posted the pictures because I was proud of what I’ve done.”

Meanwhile, Linda told Woman magazine in April that her fans keep her motivated.

“In supermarkets, I have Loose Women viewers checking my trolley to make sure I haven’t got any wine in there,” she said.

Have you ever overhauled your whole diet regime? Or do you want to? Leave us a comment on our Facebook page @EntertainmentDailyFix and let us know your experience.