Christine Lampard is suffering from 'baby brain' and admits her head is "all over the place" looking after her young daughter.

The 40-year-old television host has admitted that since having her nine-month-old daughter Patricia with her husband Frank Lampard she struggles to stay organised and even just trying to get out of the house with her baby can be a mammoth task as she "can't seem to pack a bag". 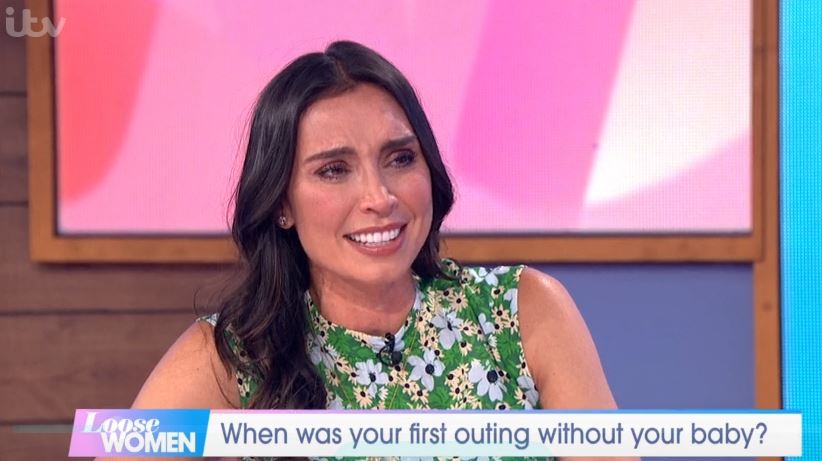 Christine says she struggles to remember essential items for trips out with her baby (Credit: ITV)

Speaking on ITV panel show Loose Women on Monday (10.06.19), she said: "I feel alright, I think! My head is just all over the place, my little one is nine months now and I don't know whether I'm coming or going.

Christine's most common problem is that she will get out of the house and then realise she has forgotten an essential product that Patricia needs to stay content and happy.

She added: "I just can't seem to get myself out of the house in the time that I need to. 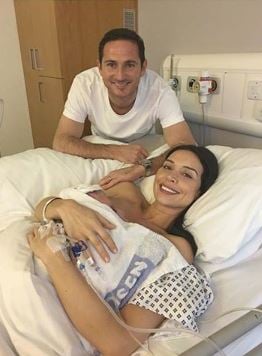 My head is just all over the place, my little one is nine months now and I don't know whether I'm coming or going.

'Baby brain' is an apparent phenomenon which leads to new mothers losing concentration, becoming forgetful and having their decision-making impaired.

Christine has previously admitted that since becoming a mother she has "missed home" as her parents Mina and Frederick Bleakley live in Northern Ireland whilst she is in England.

She said: "I'm lucky enough that my parents were there and very much part of that the sort of massive day. 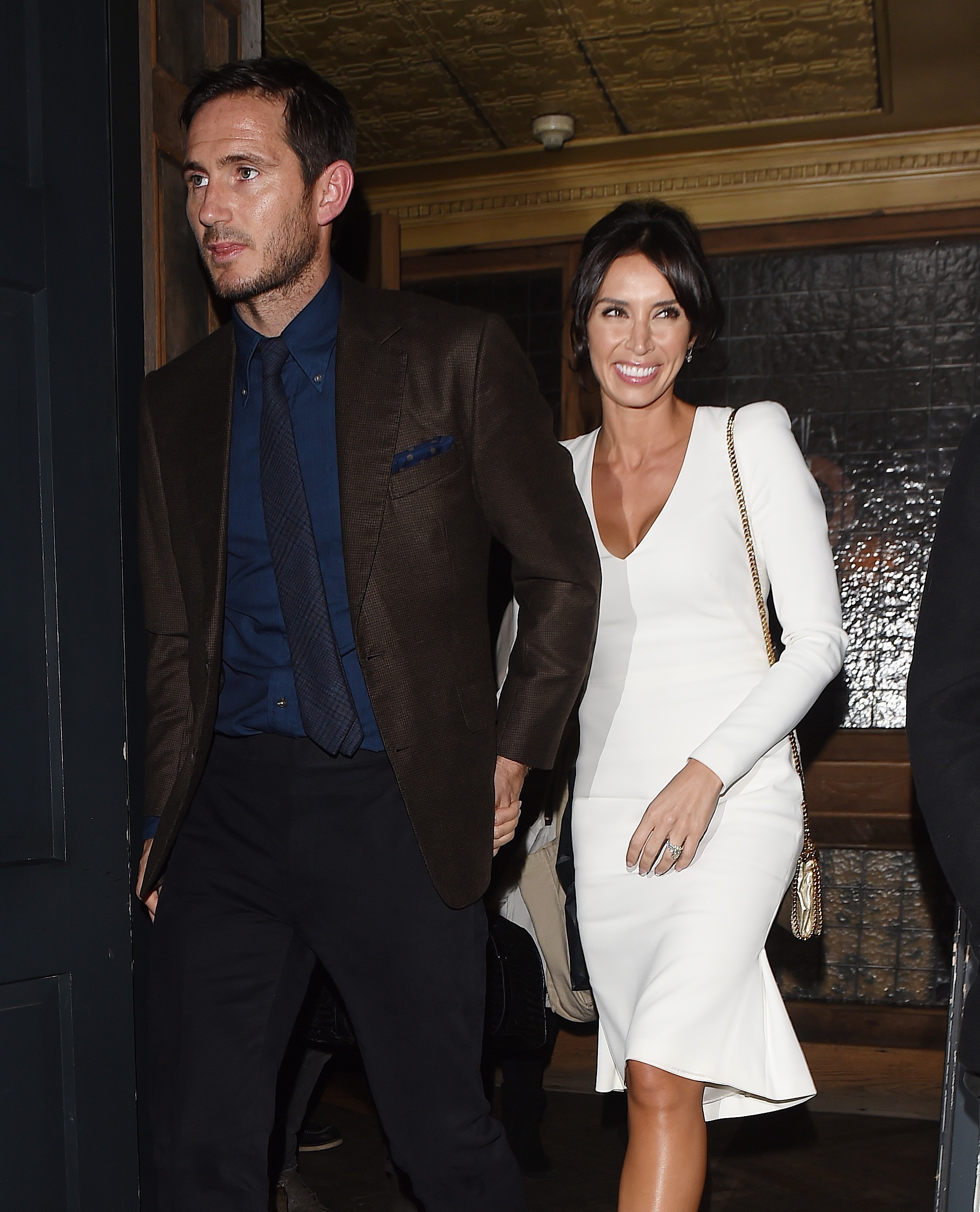 "But since it, I've missed home terribly just because my parents are back home in Northern Ireland and I haven't been quite brave enough to get on a plane with the baby yet because I'm scared in case she starts to cry for the whole hour.

"So I haven't quite ventured there yet, so they've come to me the whole time and it makes you fully appreciate what your mum and dad have been through with you; you want your parents to be very much a part of it, and she's the first grandchild in our family so she's very much adored."

Did you ever suffer from 'baby brain'? Leave us a comment on our Facebook page @EntertainmentDailyFix and let us know!