Carol McGiffin was left blushing over a throwback bikini photo of herself on today's Loose Women.

The panellist revealed the snap during a discussion about whether posing for a photo is your worst nightmare.

In the picture, taken by Carol's co-star Nadia Sawalha, the star is seen lying next to a pool in a purple bikini while wearing a pair of nude heels. 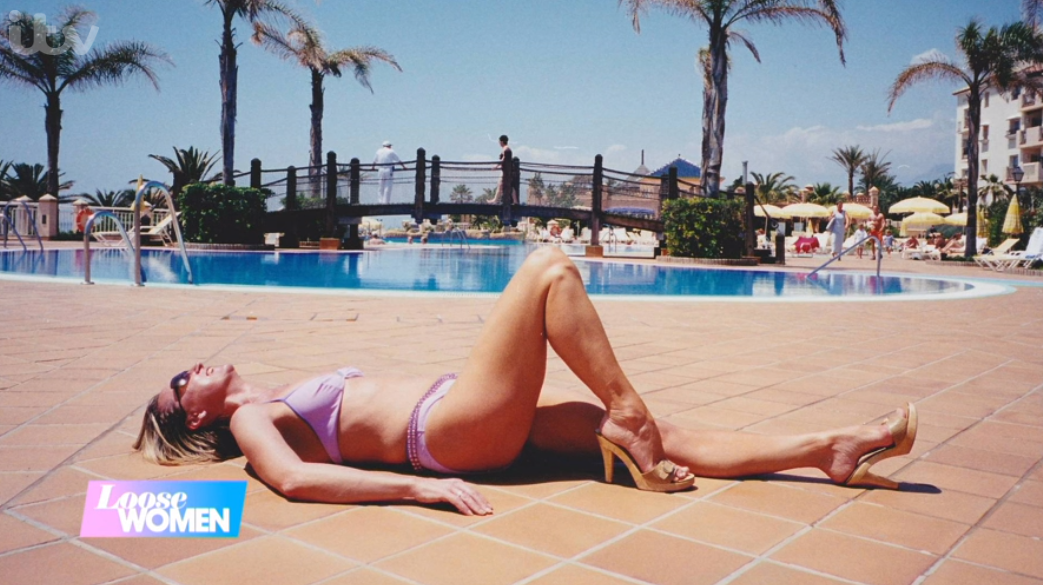 The photo was taken 20 years ago (Credit: ITV)

When asked whether she likes posing for pictures, Carol jokingly told her co-stars: "I don't really do it that much now, I used to do it quite a lot.

"But then I was getting quite a lot of complaints from people feeling a little bit insecure about themselves every time they looked at me."

The bikini photo of Carol then popped up on screen.

Nadia explained: "I remember when we went to Marbella... that was us in Marbella," to which Carol exclaimed: "That was 20 years ago!"

Kaye Adams asked: "Were those your lying down shoes?"

Nadia snapped this pic of Carol in Marbella, 20 years ago! We 💗 her 'lying down shoes'. 👠😂#LooseWomen20 pic.twitter.com/KRpDpI67cS

If I'm really honest, I don't look too bad.

Carol replied: "Those were my lying down shoes."

Nadia revealed: "I was lying round the back with a sarong and a woolly hat."

Carol said: "That was 20 years ago and I have taken a few bikini shots since and I have put a few on social media but I don't do it anymore because everybody does it.

"If I'm really honest, I don't look too bad and it's like me going, 'oh look at me, I look alright.'

"But I think that anyway so why do I need anyone else to say to me, 'oh you look great,' I don't need that." 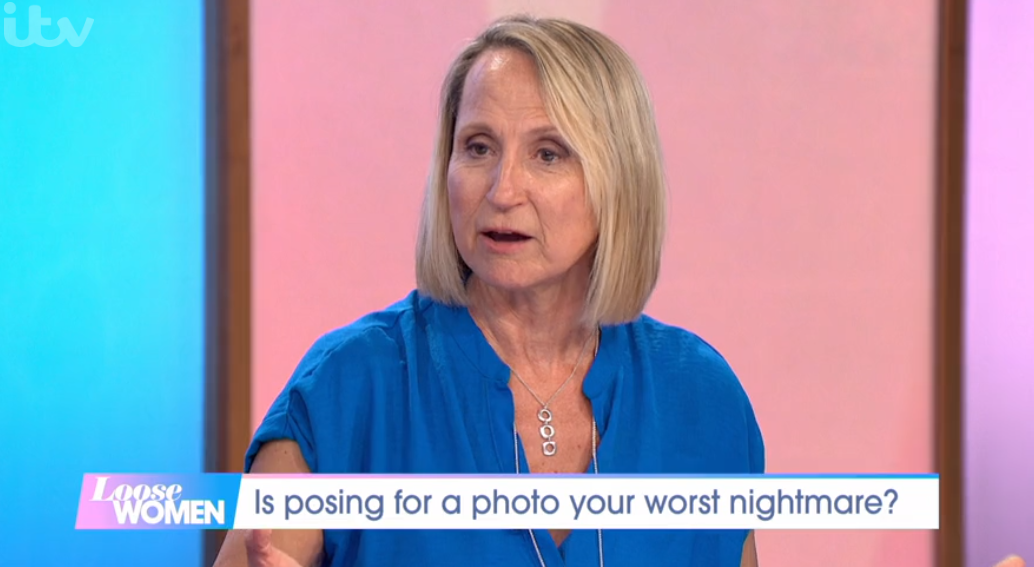 Carol said she think she looks great in a bikini (Credit: ITV)

Read more: Loose Women to celebrate 20th anniversary with "most emotional episode yet"

Carol added: "I don't mind having pictures of me taken but I don't generally take them for other people and I don't put them on social media.

"I keep them in albums."