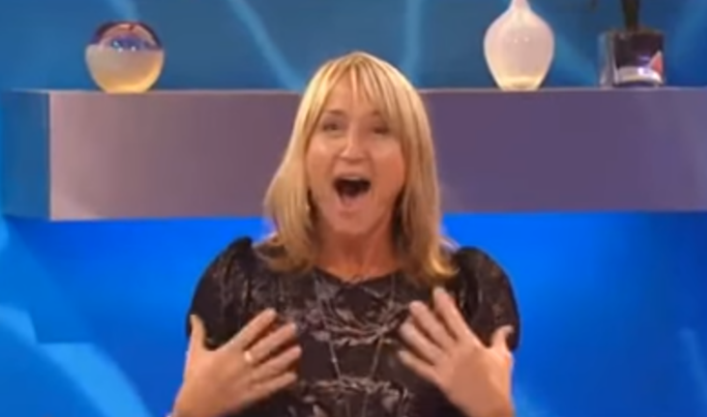 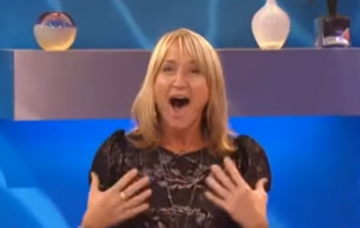 Doesn't she deserve it!

Carol McGiffin has delighted her legions of social media followers with her latest celebratory post.

She and fiance Mark Cassidy are on holiday in Spain, celebrating 10 years together.

Celebrating 10 years together (in a few weeks) with our 10th visit to our second favourite city in the world #Palma #Mallorca @cassola21 pic.twitter.com/wwwyALe1n2

Their actual anniversary falls in a few weeks’ time, but there’s no harm in stretching out the festivities!

Mark, 36, actually proposed to Carol in 2008, the year they started dating, but they’ve not yet put the rings on each other.

Carol, 58, insists they will be getting hitched though.

In her column for Best magazine last October, she wrote: “Of course [the wedding is still on]!

“It’s definitely going to happen next year. Although, to be fair, I have said that for the last five or six years.

“Look seriously, it’s important to us – we’ve lost family this year, and that cemented that we want to be together and married.”

What better time to do it than a 10th anniversary – hint, hint!

Carol’s got a lot to celebrate this summer, as she recently returned to Loose Women as a panellist following a five-year hiatus.

When her comeback was announced, she said: “Almost exactly five years ago I did my last show on Loose Women.

“And I have to admit I’ve really missed it – in more ways than one – so I’m absolutely delighted to be back on the show next week.

“I’m a bit nervous, but mostly I’m excited to be sitting behind that desk again with the girls, doing what I do best – talking rubbish!”

Carol spoke about battling breast cancer between 2014 and 2016, the illness which claimed her younger sister Tracy’s life last year.

How did you celebrate your 10th anniversary? Leave us a comment on our Facebook page @EntertainmentDailyFix and let us know!