Anyone who's ever watched Carol McGiffin on Loose Women, will know the woman says whatever she's thinking - however shocking it might be.

But her friends and co-stars seemed a bit taken aback on Thursday's show, when the presenter confessed she's slept with "every single one" of her male friends...

Carol had some thoughts about whether straight men and woman can just be friends.

‘I had lots of straight male friends when I was younger, but...' 😂 pic.twitter.com/O92YPv99ak

The panel - which also included Kaye Adams, Brenda Edwards and Nadia Sawalha - were discussing the 30-year anniversary of iconic film, When Harry Met Sally - and the scene where the eponymous characters discuss whether it's ever really possible for men and women to be friends.

There's always one in the friendship who wants more

Brenda insisted it was definitely possible, even saying she was going on holiday with her straight, single, male friend next week.

Kaye then asked Carol, 59: "Why are you struggling with this so much?" The group were discussing When Harry Met Sally (Credit: ITV)

Looking a bit shy, the TV star - who secretly married her longterm fiancé Mark Cassidy in February 2018 - replied: "Well because... I actually had lots of straight, male friends when I was younger.

"And I probably ended up sleeping with every single one of them." 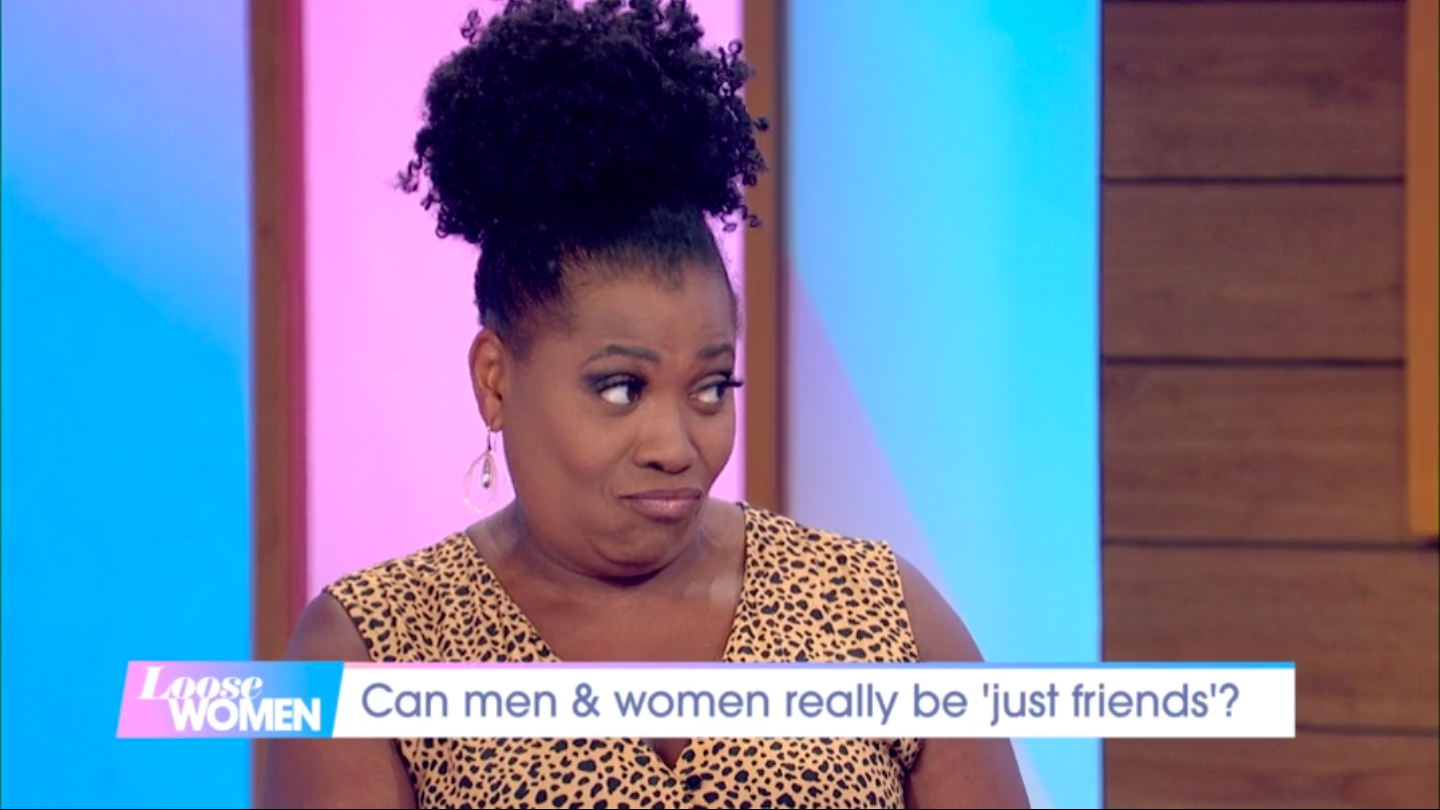 Carol then quickly added: "But not all together! And not straight away. Sometimes we'd be friends for years and then one night we'd be like, 'Oh, why not?'

"But it didn't ruin the friendship and it didn't turn into anything else." She then clarified: "Well a couple of times it did, we had a bit of a thing going on, but most of them..." 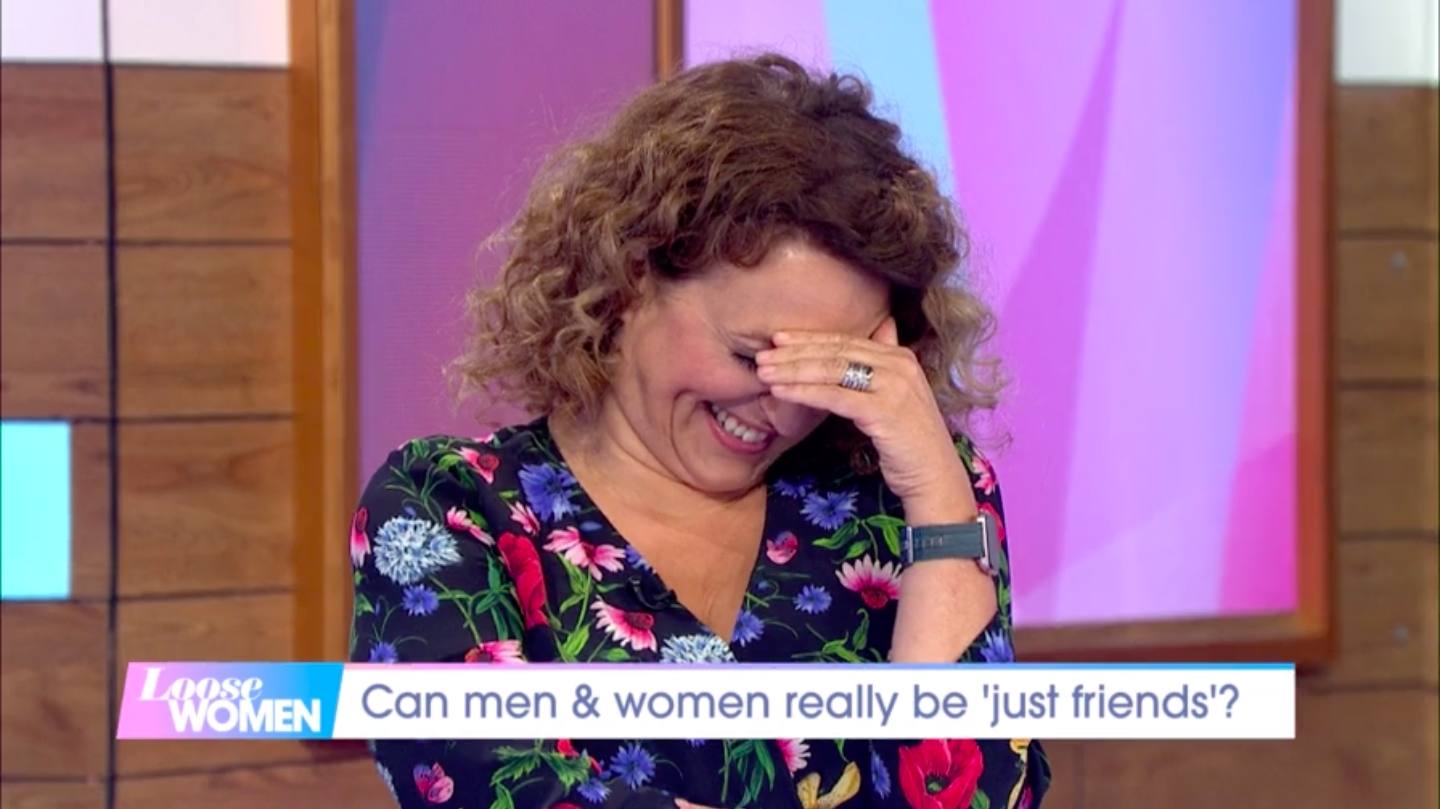 Kaye then said: "So it was always there somewhere?" as Carol agreed but said things changed as she got older.

Read more: GMB fans outraged as woman claims dogs are 'not capable of loving their owners back'

The lunchtime show then shared a clip of the shocking conversation on Twitter, writing: "Carol had some thoughts about whether straight men and woman can just be friends. 'I had lots of straight male friends when I was younger, but...'" 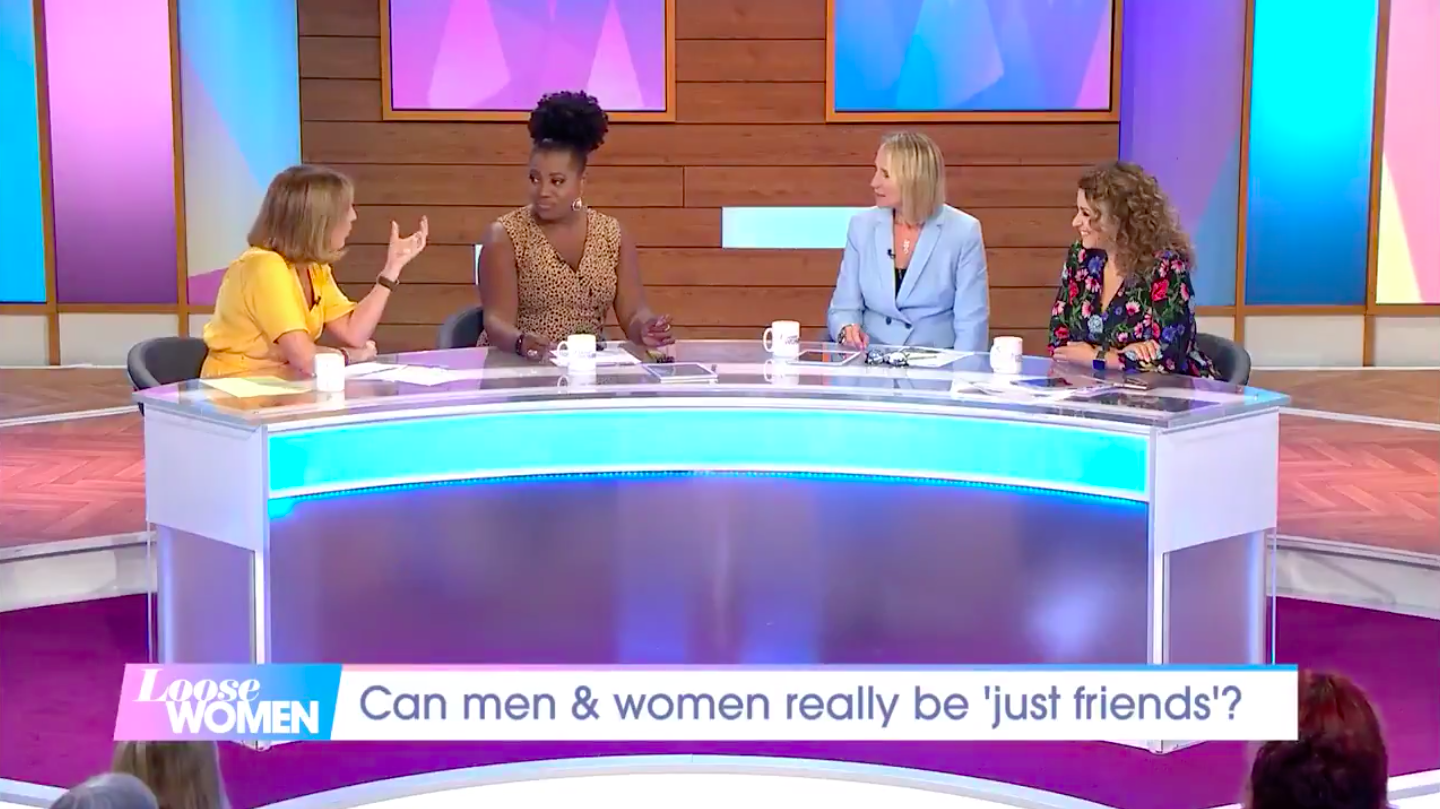 Carol is always the most outspoken on the panel (Credit: ITV)

Viewers piled in with their opinions on the debate, with many insisting a friendship was possible.

One wrote: "Yes they can, I have many male friends. It's a sad world we as humans have created if we can't have friends of the opposite sex... it's ridiculous!!"

A second asked: "It used to irritate me when people were convinced I was dating girls that I had been friends with for years and had never looked at in that way."

A third added: "One of my best friends is a man and the friendship has lasted over 20 years. Many times people think I’m his wife but we just laugh it off. There was never that spark and I am sure we will get old together and still be the best of friends." But some disagreed, saying: "I find guys always want more when I've tried." Another added: "There's always one in the friendship who wants more."

It sounds like Carol has always, er, enjoyed herself with her pals.

Do you think men and women can be friends? Leave us a comment on our Facebook page @EntertainmentDailyFix and let us know what you think.