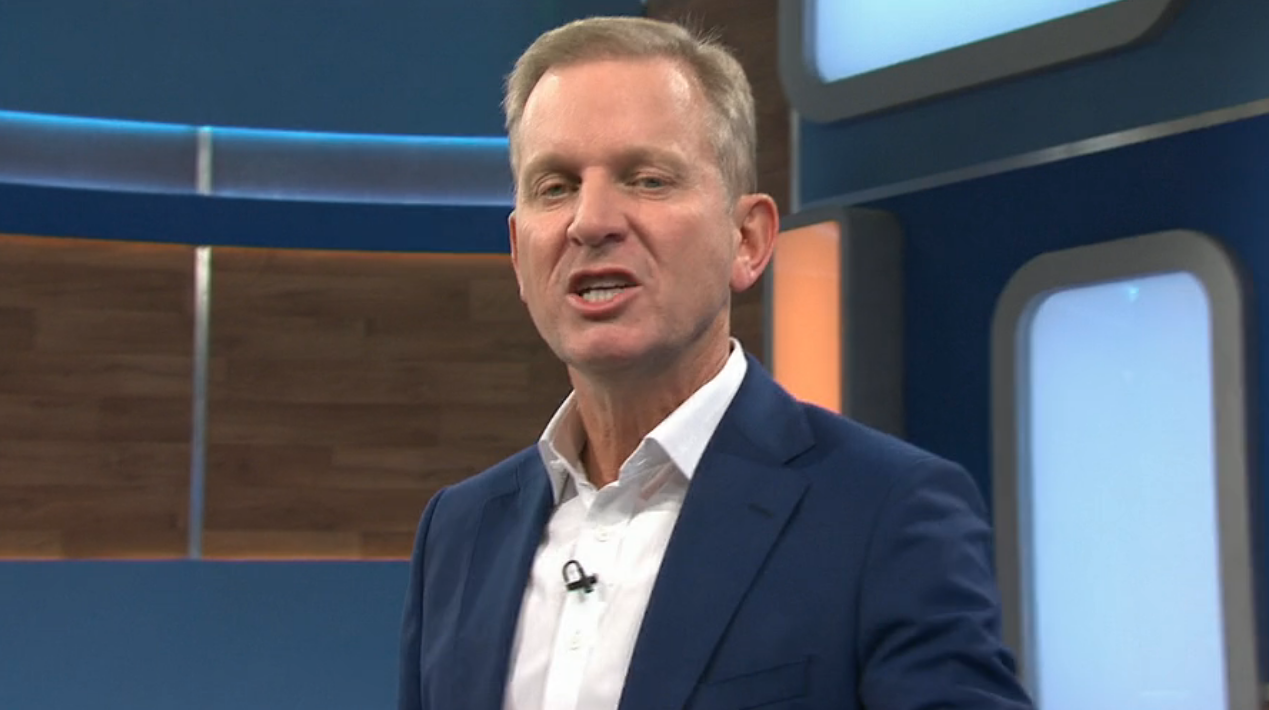 What will replace The Jeremy Kyle Show on ITV?

After the news that ITV has axed The Jeremy Kyle Show for good after 14 years, speculation has already started as to what will replace it in ITV’s early morning schedules.

The long-running series was shelved by ITV after the tragic death of Stephen Dymond, who died after he filmed an episode of the show.

The network released a statement, which said: “Given the gravity of recent events we have decided to end production of The Jeremy Kyle Show.

“The Jeremy Kyle Show has had a loyal audience and has been made by a dedicated production team for 14 years, but now is the right time for the show to end. Everyone at ITV’s thoughts and sympathies are with the family and friends of Steve Dymond.”

Phillip Schofield said on This Morning today: “There’s no indication yet what will replace Jeremy’s show in the future.”

So what will ITV do to fill The Jeremy Kyle Show-sized hole in its schedules? We take a look at the possible options.

Thanks to Piers Morgan, Susanna Reid and Charlotte Hawkins (as well as the likes of Richard Arnold and Ben Shephard), Good Morning Britain has closed the gap on BBC Breakfast and consistently made the headlines with eye-catching debates and star guests.

Extending the show by an hour could be an option.

Lorraine Kelly has been a much-loved and long-term staple on ITV’s early morning schedules.

A longer version of the show her magazine show could work, with added features,  more celeb guests and even some co-hosts to help Lorraine out.

Piers Morgan to have his own show?

Piers’ forthright views and chemistry with Good Morning Britain co-host, Susanna Reid, have made him a hit with viewers and critics alike. Outside of GMB he hosts series like Life Stories and Serial Killer With Piers Morgan.

Over on BBC Radio Five Live, Nicky Campbell presents both the breakfast show and Your Call straight afterwards – a show that picks one issue of the day and asks listeners to call in to discuss.

Could Piers do something similar on ITV?

Matthew presented The Wright Stuff – a lively current affairs show – on Channel 5 for over 10 years.

Could Matthew return to regular presenting with something similar on ITV? An hour-long, light current affairs show would set the tone for the day.

Veteran broadcaster Vanessa Feltz has enjoyed a long and varied career, and specialises in opinion-based shows.

She currently presents radio shows on BBC Radio 2 and BBC Radio London, so would have to be prized away from the BBC.

But, she would be the ideal candidate to present an agony-aunt-style show, offering advice to those who face heartbreak or dilemmas.

Possibly our favourite choice for something completely different.

Currently the showbiz reporter for This Morning, it’s high time the ex-Big Brother contestant got her own show.

Specialising in hilarious celeb interviews, Alison’s own show in the morning would be the perfect tonic to start the day.

Eamonn and Ruth/Marvin and Rochelle

Husband-and-wife presenting team Eamonn Holmes and Ruth Langsford have proved a hit when they’ve stepped into present This Morning every Friday.

Could the pair, already firmly on ITV’s radar, get their own daily show?

The same could be asked of Marvin and Rochelle Humes. Both are already well-known faces on British TV, with Rochelle enjoying guest-presenting stints on This Morning.

They would also inject youth and freshness into the schedules.

One of the easiest options.

Phillip Schofield and Holly Willoughby are one of the best-loved presenting duos in British TV, so extending This Morning by an hour would be a no-brainer.

What do you want to see replace The Jeremy Kyle Show? Leave a comment about this story over on our Facebook page @EntertainmentDailyFix.